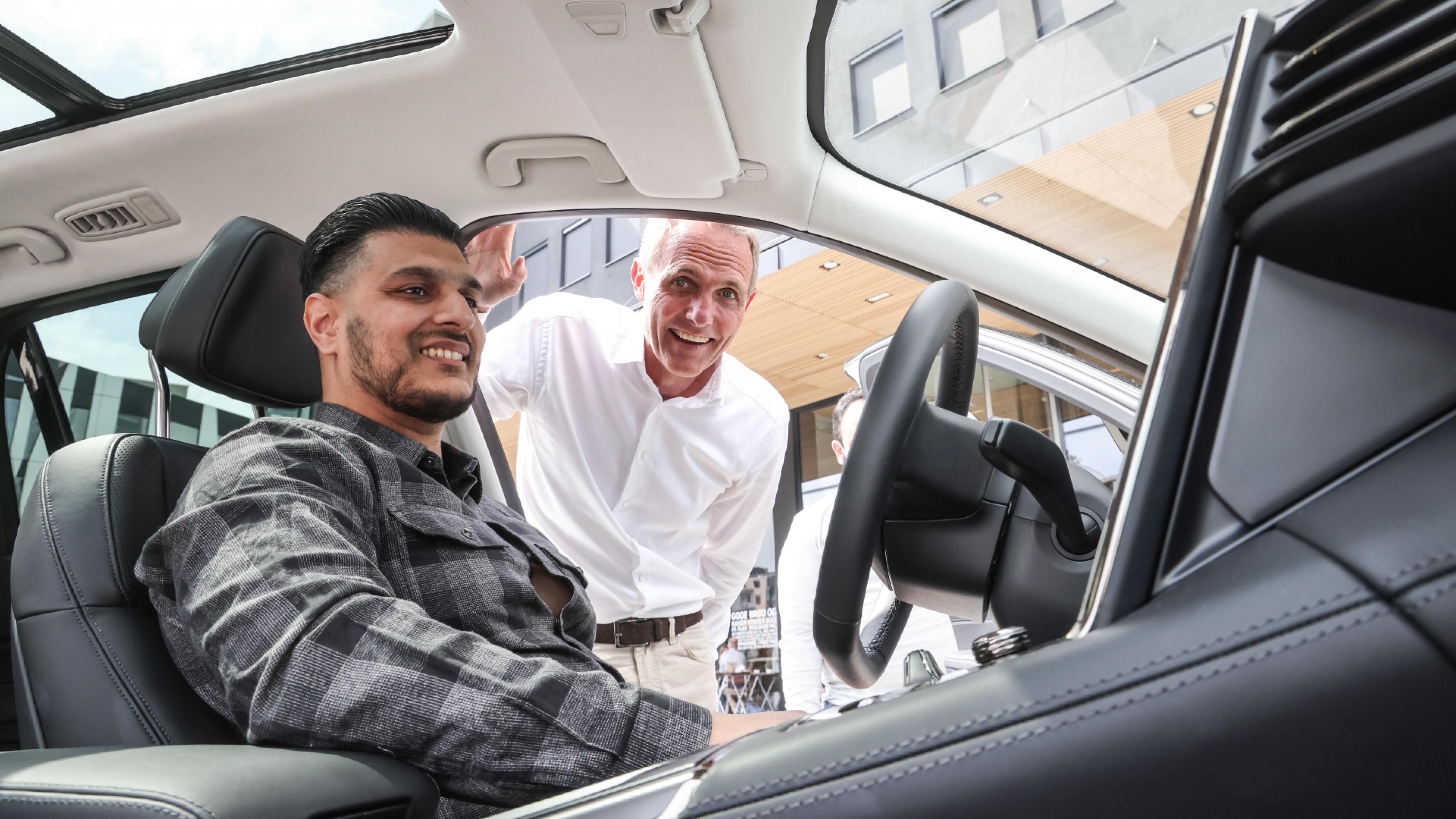 It’s deja vu all over again for stocks in the electric vehicle (EV) sector. After Rivian Automotive went public just over a week ago, its shares skyrocketed. And other names, like fellow start-up Lucid Group, haven’t been far behind.

Rivian raised $12 billion in its initial public offering (IPO), setting itself up to begin its quest to become an EV giant. Lucid, similarly, has a flush balance sheet, as it is just now beginning to deliver its first vehicles to customers. But the recent stock surges for these two names have come from investments based on hopes and plans. The three EV stocks below have much promise too, but there are also more concrete reasons to think these names could be ready for a bull run.

Nio has shown it can build at scale

Unlike Rivian or Lucid, Nio (NYSE:NIO) has sold nearly 150,000 of its electric SUVs in the world’s largest automotive market. And Nio is already expanding its business beyond China. The company installed a team in Norway and made its first shipment there earlier this year. And it will be moving into Germany after that. So, by the end of next year, the company will be established in both the largest overall auto market and Europe, which is currently the largest and fastest-growing EV market.

Once construction is complete this spring, Nio will have the capacity to manufacture at least 240,000 vehicles per year. Clearly, market demand should support the added production, and Nio wants to have its full ecosystem established in the places it does business. That includes charging and battery-swap infrastructure. The company says the swap stations allow customers to replace spent batteries with fully charged ones in only three minutes. And this service brings another revenue stream as well. As supply chain constraints wane, production capacity grows, and Nio sets up in new markets, successful execution should allow this stock to march higher.

Neither EV charging network leader ChargePoint (NYSE:CHPT) nor commercial electric vehicle and battery maker Proterra (NASDAQ:PTRA) have the amount of revenue Nio has, but this year, they expect sales of about $230 million and $246 million, respectively. And both stand to benefit greatly from the new infrastructure spending bill signed by President Biden recently.

The bill contains $5 billion for zero- and low-emission buses and other transit vehicles that will “replace the yellow school bus fleet for America’s children.” Another $7.5 billion is geared toward building out EV charging infrastructure in the U.S.

ChargePoint is the largest charging network company in North America, where most of its almost 120,000 charging ports are located. It reported year-over-year revenue growth of 61% in the second quarter and raised its revenue projection for the year by 15%. While the company is also expanding in Europe, its U.S. business should be impacted greatly by the influx of federal spending.

Similarly, Proterra’s electric bus business could get a nice boost from the infrastructure bill. Revenue from its transit segment already grew 67% in the third quarter, compared to the prior-year period. Much of that was from a large $37 million order from the City of Miami for 42 buses, which builds upon a 33-bus order from two years ago. The company has also been supplying Austin, Texas, with electric transit buses as part of a 200-vehicle, five-year procurement plan.

With a foothold already in several municipalities and the federal push to grow electric-bus use for both mass transit and school buses, Proterra should benefit nicely in the coming years. ChargePoint, similarly, will advance its business with massive growth needed to support what most feel is an inevitable transition in this country to electric transportation. Investors will hear more about that directly from management when ChargePoint reports its third-quarter earnings on Dec. 7.

The stocks of these EV companies may not take off like Rivian and Lucid did recently, but there appears to be a bright future for Nio, ChargePoint, and Proterra. Now might be a good time for investors to get on board.

This article represents the opinion of the writer, who may disagree with the “official” recommendation position of a Motley Fool premium advisory service. We’re motley! Questioning an investing thesis — even one of our own — helps us all think critically about investing and make decisions that help us become smarter, happier, and richer.

Even as the red-hot US real estate market shows signs of cooling, young house hunters are increasingly turning to their parents to help them buy homes … END_OF_DOCUMENT_TOKEN_TO_BE_REPLACED

BI App Zing Data Gets Seed Investment July 1 2022 In the US, business intelligence (BI) and visualization app Zing Data has raised $2.4m in a … END_OF_DOCUMENT_TOKEN_TO_BE_REPLACED