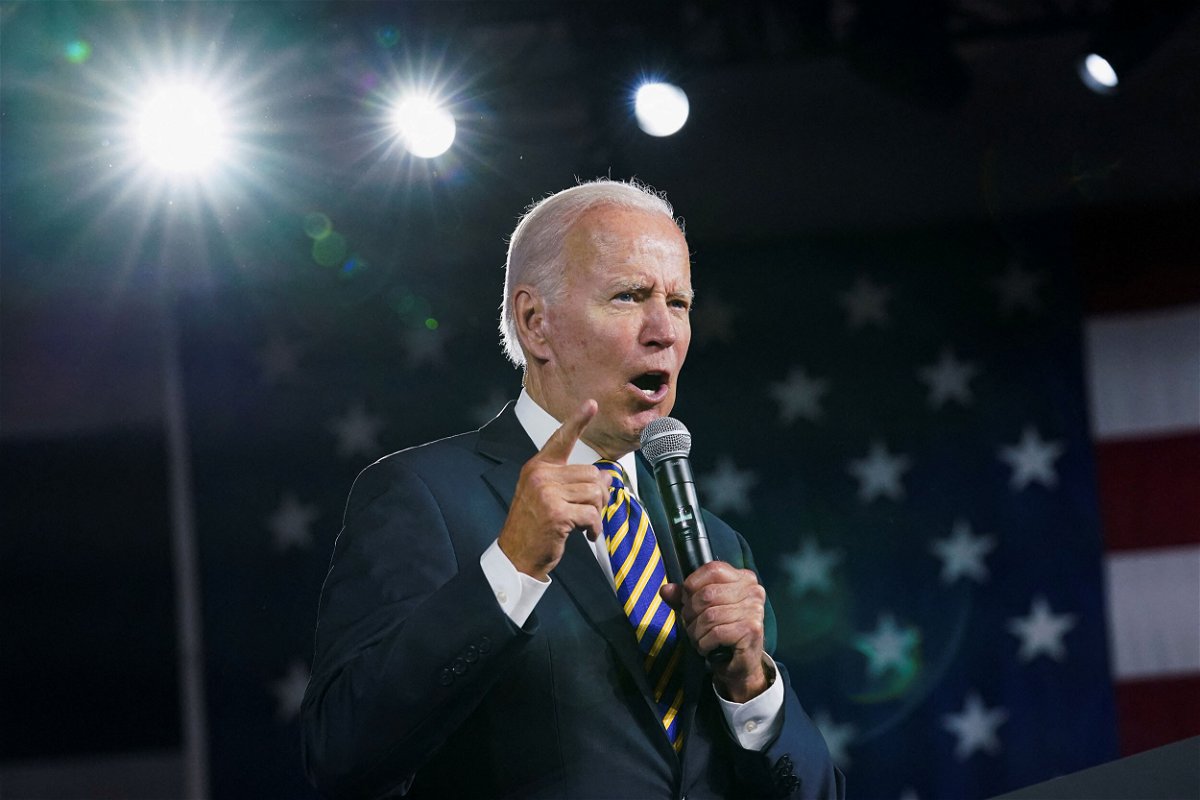 President Joe Biden in a letter to Congress on Wednesday said that he will officially rescind Afghanistan’s designation as a major non‑NATO ally.

In a letter to House Speaker Nancy Pelosi, the President wrote: “In accordance with section 517 of the Foreign Assistance Act of 1961, as amended (22 U.S.C. 2321k), I am providing notice of my intent to rescind the designation of Afghanistan as a Major Non‑NATO Ally.”

In 2012, the United States named Afghanistan a major non-NATO ally, which cleared the way for the two countries to maintain a defense and economic relationship. Then-US Secretary of State Hillary Clinton announced the designation during a visit to Kabul.

The ally status had made Afghanistan eligible to receive military training and assistance, including expediting the sale and leasing of military equipment even after NATO troops left the country.

This story is breaking and will be updated.

Tech Tracker rounds up what’s happening in the technology sector of the restaurant industry, including news from restaurants, vendors, digital … END_OF_DOCUMENT_TOKEN_TO_BE_REPLACED