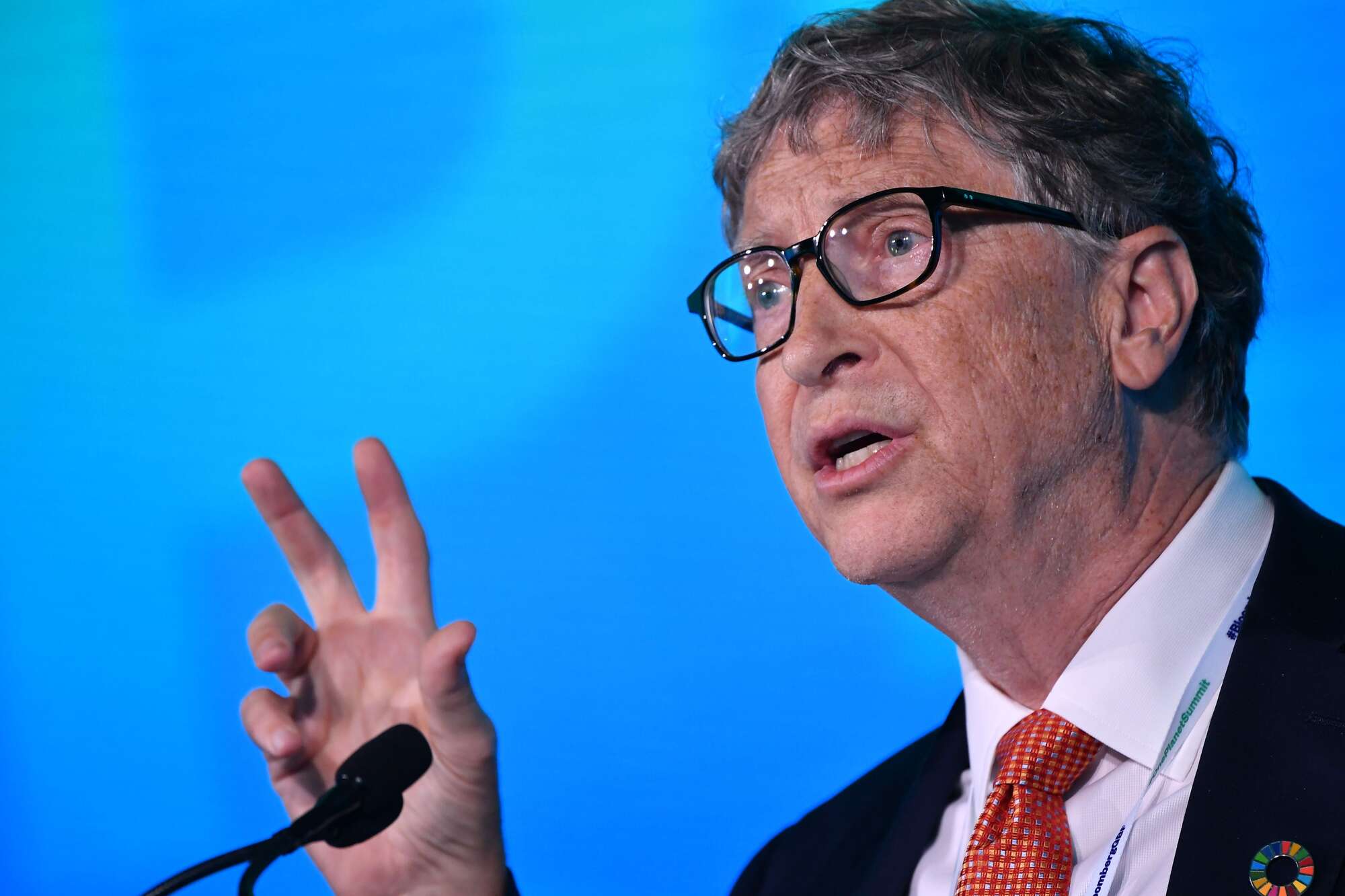 A US-based private equity fund that is backed by the Bill & Melinda Gates Foundation and the International Finance Corporation (IFC) is selling its stake in Nairobi’s Metropolitan and Ladnan hospitals in a deal valued at Sh1 billion.

Evercare Health Fund is selling the 54.9 per cent stake in Metropolitan Group Holdings—the holding company that owns the two hospitals— to minority co-owner Metro Group Plc, which currently holds a 41.8 per cent stake in the company.

A transaction advisor who participated in the Crowne Plaza deal and who spoke to the Business Daily on condition of anonymity said the deal is worth Sh1.02 billion and is on course to receive regulatory approval.

Regulatory filings before the Competition Authority of Kenya (CAK) indicate that the combined turnover of the two hospitals last year was above Sh1 billion, highlighting the attractiveness of private healthcare investments in the country with rickety public health services.

Metropolitan Hospital’s bed capacity of 134 together with Ladnan’s 42 offers the two facilities 5.8 per cent of Nairobi County’s total private hospital bed capacity of 3,000.

Evercare acquired the stakes in the two hospitals in 2019 from troubled Dubai-based Abraaj Holdings in a deal that saw the US fund hold shares in Nairobi Women’s Hospital and The Avenue Group of Hospitals.

It operates medical facilities in emerging markets across South Asia and Africa.

“The transaction is not expected to raise any public interest concern since the acquirer is simply increasing shareholding in the target. Based on the foregoing, the Authority approved the proposed acquisition of control of Metropolitan Group Holdings by Metro Group PLC unconditionally,” said the CAK.

The transaction, once complete, will see the controlling stake in Metropolitan Hospital fall back into the hands of the group that set it up 27 years ago.

Metro Group, which initially traded as Metropolitan Health Services (MHS), established the hospital in Buru Buru Estate in Nairobi in 1995, and later sold some shares in the company to the public, raising the number of shareholders to over 500.

The group, which is chaired by Dr Robin Michira and has Dr Kanyenje Gakombe as chief executive officer, had initially brought in Abraaj Holdings as an external investor in the hospital.

Metro then turned primarily to commercial real estate and financial investments, with an asset base valued at over Sh560 million. Its property portfolio includes the Metropolitan Hospital building, Metrovillas Estate and Metro Medical Doctors Plaza.

The entry of Evercare into the shareholding of Metropolitan Group Holdings came in 2019 after Abraaj, once the Middle East and North Africa’s biggest buyout fund, collapsed following a row with investors over the use of money in its healthcare fund.

Abraaj had feuds with the investors, including the Bill & Melinda Gates Foundation and the IFC over the use of money in its $1 billion (Sh122 billion at today’s exchange rate) healthcare fund, leading to months of financial turmoil at the Dubai-based firm which then filed for provisional liquidation in 2018.

Its Kenyan investments in the healthcare sector were held through its Growth Markets Health Fund, which was taken over by TPC, which renamed it the Evercare Health Fund.

The proposed sale of Metropolitan and Ladnan hospitals from the portfolio points to the sharp growth in the value of assets in the healthcare sector, given that PE funds are rarely willing to let go of investments before the end of their investment cycle unless they can book a premium on the sale.

PE funds —a class of investors keen on maximising profits—normally hold their investments for a period of between seven and 10 years, which offers ample time to make a return on investment and book a return for themselves and their investor funds.

Kenya’s healthcare sector has been among the more attractive options for PE funds in recent years due to its high growth potential and attractive returns.

As demand fades in the housing market, price cuts have become widespread.  Insider asked several experts about how far they … END_OF_DOCUMENT_TOKEN_TO_BE_REPLACED