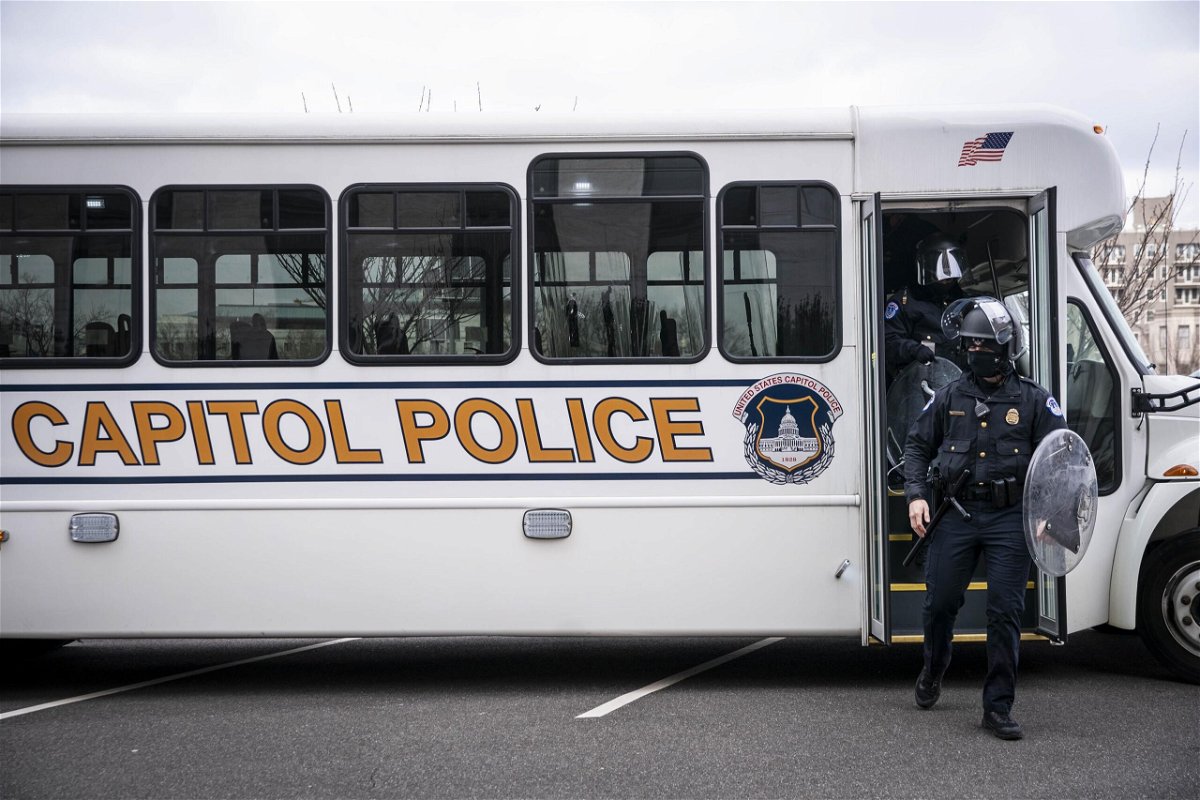 The US Capitol Police Board announced Thursday the selection of Tom Manger as chief of the United States Capitol Police following a nationwide recruitment effort.

Manger, who will assume command on Friday, said in a statement, “The challenges in protecting the Capitol campus, and everyone who works or visits there, have never been more complex. The courage and dedication of the men and women of this agency were on great display on Jan. 6th.”

“It is now my job to ensure that they have the resources and support to continue to fulfill their mission in an ever increasingly difficult job,” he added.

Manger will succeed Acting Chief of Police Yogananda Pittman, who came into the role following the resignation of previous chief Steven Sund after the January 6 insurrection. He joins the department at a critical time as officers continue to grapple with the aftermath of the Capitol riot alongside increasing threats against lawmakers in 2021.

More than a dozen current and former Capitol Police officers, Capitol security officials, lawmakers and aides previously told CNN that not nearly enough has been done to address the security failures exposed by the January 6 attack.

The mere shock of the event, and the criticism that followed, has pushed the US Capitol Police Department to make some quick changes — but the sweeping reforms that are widely seen as necessary to prevent a similar attack remain elusive, especially an operational and cultural overhaul of the department that some believe will take years to achieve, if it can happen at all.

Additionally, morale remains low among Capitol Police officers, who say they’re stuck working longer hours amid dwindling ranks. As of earlier this month, more than 75 officers had left since January 6, at a rate of about three per week, according to union leaders.

“We’re losing guys left and right,” said one officer, who like others interviewed by CNN earlier this month, requested anonymity to speak candidly about the state of the US Capitol Police. “The young guys don’t want to be here and the old guys who are eligible are just rolling out.”

Manger has served in the policing profession for 42 years, most recently as chief of police in Montgomery County, Maryland, from 2004 to 2019. The Capitol Police Board said Thursday it is “confident” in Manger’s “experience and approach in protecting the Congress — its Members, employees, visitors and facilities.”

Apple Inc. has scaled back ambitious self-driving plans for its future electric vehicle and postponed the car’s target launch date by about a year to … END_OF_DOCUMENT_TOKEN_TO_BE_REPLACED