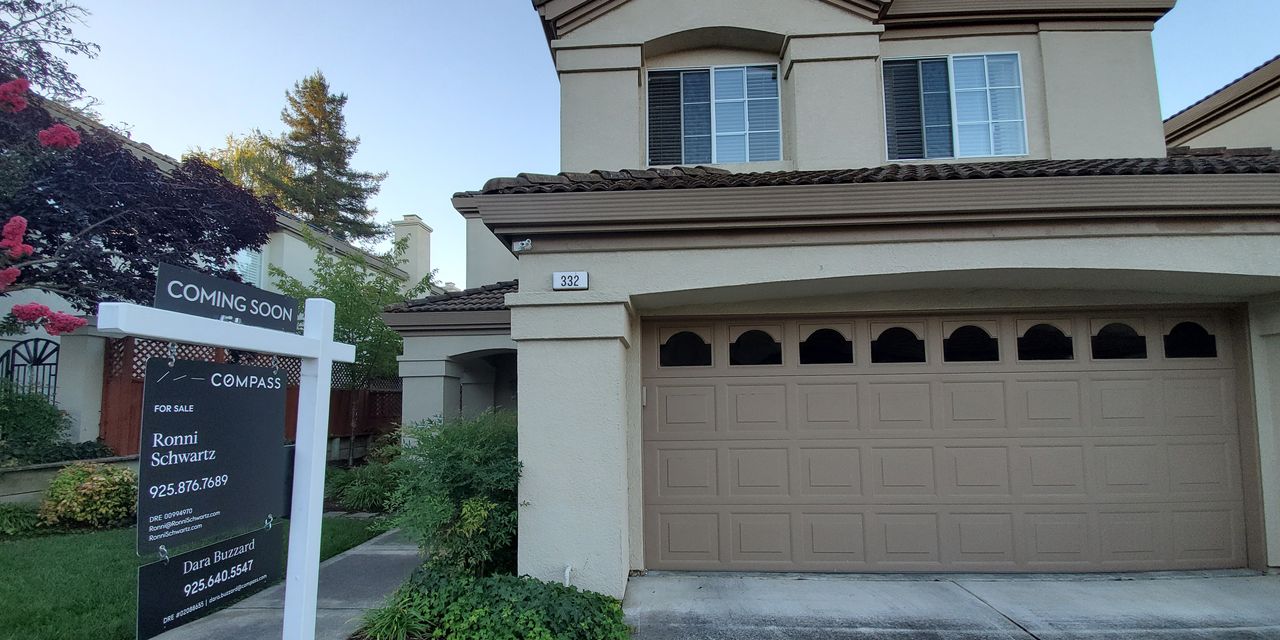 Slapping a Silicon Valley ZIP Code on a house from Arizona would be a bit misleading, even if it is a gem.

Compass is the latest example of a business that seemed to try to be something it wasn’t. Much like WeWork, an office-sharing company that was valued like a technology platform, Compass is a real-estate brokerage company that appeared to be in the business of cloud-based software.

The high tech veneer faded quickly. Compass priced shares for its public offering last week at $18, a significant haircut from its initial range of $23 to $26. In the four days it has been on the market, its stock is down 13%.

Traditional full service broker Realogy fetches a modest multiple of 0.83 times enterprise value to trailing sales while true tech firm Zillow Group is in a different neighborhood at 9.5 times. Compass is now near the lower end of that range at 2.1 times.

It deserves some premium to other real-estate brokerages. While not Compass’s main revenue generator, its technology certainly seems to matter. Last year, Compass said its agents sold homes in 21% fewer days on average relative to competitors on homes of comparable value in the same cities.

Tech Tracker rounds up what’s happening in the technology sector of the restaurant industry, including news from restaurants, vendors, digital … END_OF_DOCUMENT_TOKEN_TO_BE_REPLACED