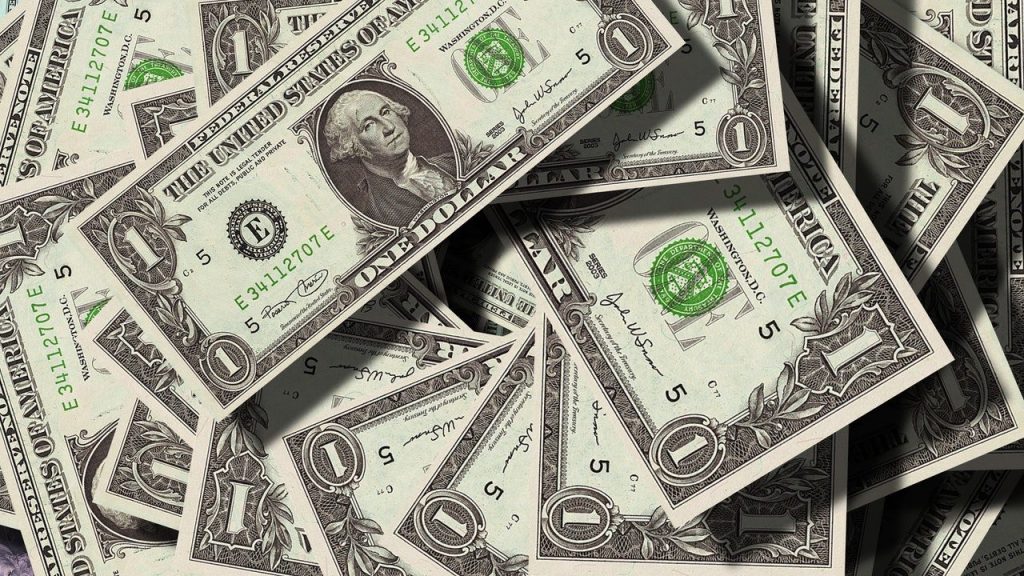 Lewis stated his donation is aimed at addressing three issues — building resilience against the effects of climate change, creating healthier places for people to live and work, and reducing carbon emissions.

“Synergy between the three parts of the centre is important to me,” said Lewis. “Public health and climate action are very closely related, and many of the solutions will be linked as well. This gift is a way for me to make a personal impact upon one of the world’s most pressing problems and transform millions of lives, and I urge other real estate executives to consider supporting ULI’s far-reaching work.”

Lewis is a longtime ULI member as well as a governor of the ULI Foundation. He also supports the ULI/Randall Lewis Health Mentorship Program.

His past gifts to ULI include a $1 million donation in support of the ULI Building Healthy Places Initiative, which focuses on projects to improve the health of people and communities.

Lewis is an executive vice-president and principal of the Lewis Management Corp., a southern California-based developer of master planned communities.

The North Idaho Sports Commission would like to thank the City of Coeur d’Alene for supporting a successful IRONMAN 70.3. Highlights included: 539 … END_OF_DOCUMENT_TOKEN_TO_BE_REPLACED

A democracy came under attack. The United States saw a threat to an ally and also to the entire world order, but it feared that sending troops could … END_OF_DOCUMENT_TOKEN_TO_BE_REPLACED