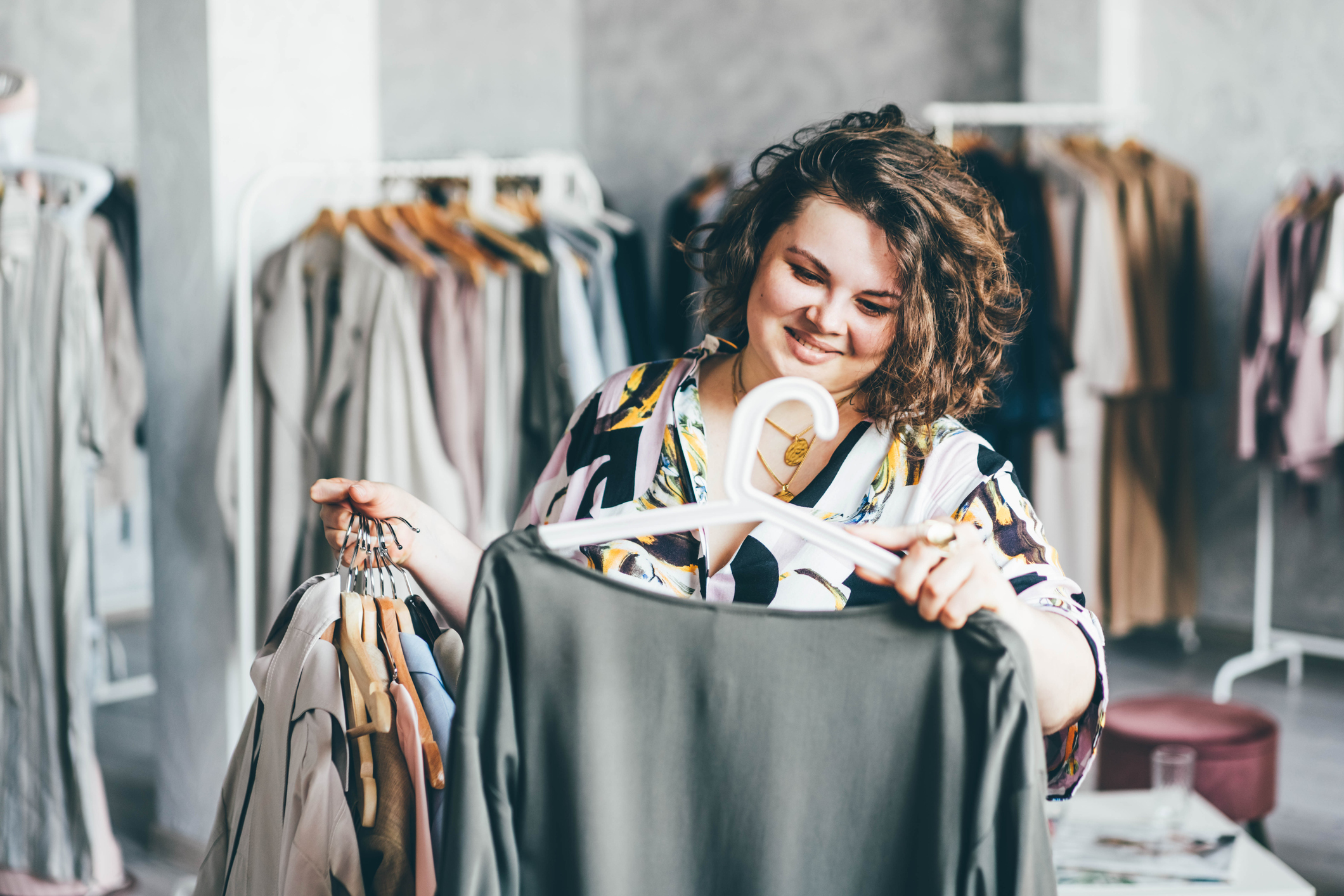 Income investors favor dividend stocks because they can be tremendous wealth builders when held for the long haul. But high-quality, consistent dividend payers aren’t as common as you may think.

That’s why Dividend Kings — those rare companies that have increased their payouts annually for 50 consecutive years or more — are so appealing. They have long track records of generating passive income for investors.

Of the 44 stocks on the list of Dividend Kings, Federal Realty Investment Trust (FRT 2.18%) is the only real estate investment trust (REIT), which makes it extra attractive for those looking for portfolio diversification. And with the stock down 30% from its 52-week high, it could be a perfect long-term buy right now.

It has raised its dividend payout annually for 54 straight years — the longest such streak of any REIT in the industry — and over the last 20 years, its annualized total returns of more than 10% outperformed the S&P 500. And during the Great Recession, Federal Realty Investment Trust outperformed its peers. From 2008 to 2012, it grew its funds from operations (FFO) in all but one year, and it maintained the highest leased rate among its peers during that time, never falling below 93%. (FFO is the preferred metric for gauging a REIT’s profitability.)

When it comes to long-term growth, the REIT has a lot of things to look forward to. As of early 2022, it had six redevelopment projects in its pipeline and $280 million available to invest over the next three years to expand its portfolio of properties. Today, office space and multifamily housing account for 22% of its annualized base rents (ABR), but management is focused on adding more multifamily housing properties to the mix to further diversify its income streams and take advantage of the booming rental market.

It’s also in the process of acquiring a 45-acre shopping center in Virginia in a deal that is expected to close by the end of July.

While it’s got a lot going for it over the long haul, it does have some short-term headwinds investors should be aware of. Concerns are growing over a recession and how that would impact the company’s performance in the years to come. Retail spending certainly slows during a recession, but so far the data isn’t showing any signs of concern. In fact, according to the US Census Bureau, total retail sales for March 2022 through May 2022 period were up 7.7% from the same period a year ago.

Gaining the notoriety of being a Dividend King takes a long time. So the company will do everything in its power to maintain its dividend streak and this prestigious title. Thankfully, its payout ratio is healthy at 71% and its debt ratios are fair, at 6 times its earnings before, taxes, interest, depreciation, and amortization (EBITDA). Not to mention it has a lot of liquidity — over $1.3 billion in cash and cash equivalents which could carry it a long way in a recession.

Investors are growing concerned over the possibility that a recession may be imminent, and wondering how that would impact the REIT’s performance. Retail spending certainly slows during recessions, but so far, the national data isn’t showing any signs of that. In fact, according to the Census Bureau, total U.S. retail sales for the March through May period were up 7.7% year over year.

Even if the U.S. does enter a recession, Federal Realty Investment Trust has survived many such down economic periods. There’s no reason to expect this time would be any different. At its current share price, its dividend yield is 4.4%, which is above its historic average. And its price-to-FFO ratio (the REIT equivalent to a P/E ratio) is a quite reasonable 13. Given its yield and valuation level, plus its tremendous track record of payout growth, I feel like this REIT is a perfect buy now for long-term income investors.

Tech Tracker rounds up what’s happening in the technology sector of the restaurant industry, including news from restaurants, vendors, digital … END_OF_DOCUMENT_TOKEN_TO_BE_REPLACED