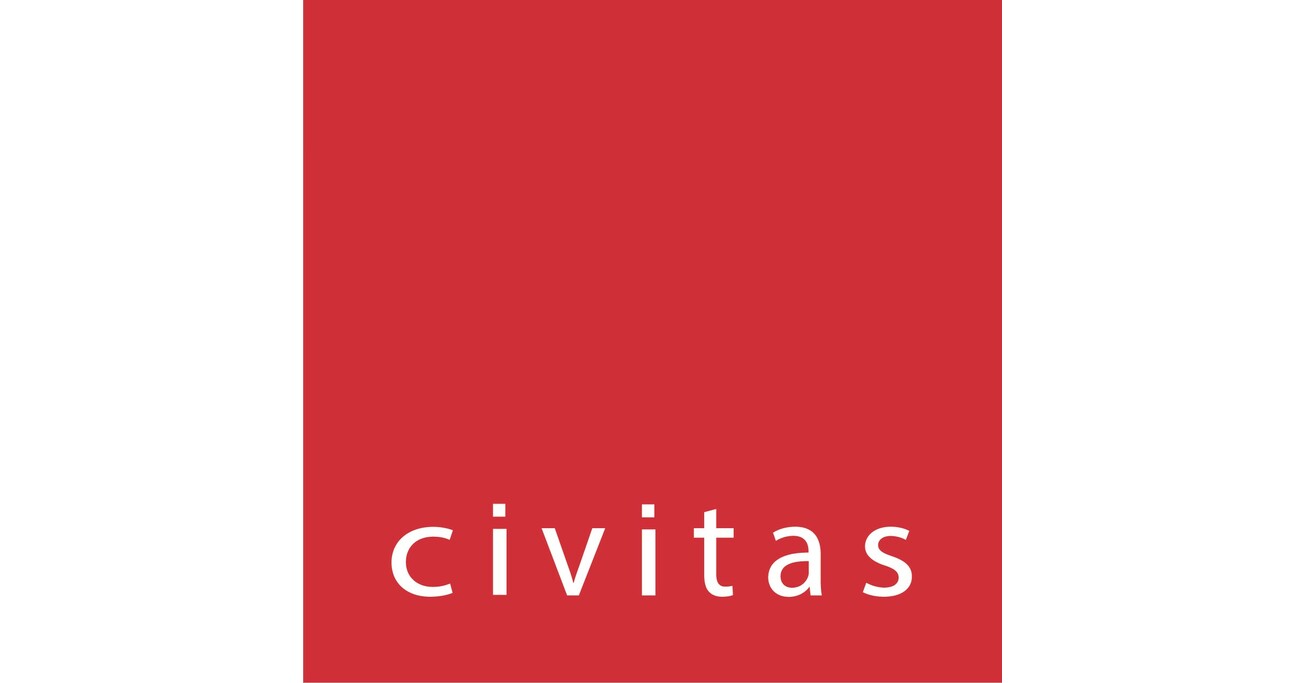 “We hope this marks the beginning of a new era of cooperation between USCIS and the EB-5 industry.”

The key stipulations of the settlement – which can be read in its entirety here – are as follows:

The settlement comes in the wake of legal action taken to protect the EB-5 industry from USCIS’ decision earlier this year. After the EB-5 Reform and Integrity Act of 2022 went into effect in March, USCIS announced that all previously approved regional centers (those authorized by USCIS before the enactment of the Integrity Act) were categorically deauthorized. The Court determined that USCIS’ action almost certainly committed legal error and would have severely harmed the EB-5 industry while leaving EB-5 investors in limbo. While all parties involved have agreed to the settlement, it is not a final settlement until approved by the court.

The industry stakeholders believe the agreement strengthens the EB-5 industry moving forward. “We hope this marks the beginning of a new era of cooperation between USCIS and the EB-5 industry,” said Laura Reiff of Greenberg Traurig. “On behalf of IIUSA, its leadership, and its members, we are excited about the settlement agreement among all plaintiffs and the government. The settlement clearly punctuates the extended reauthorization of the EB-5 Regional Center Program and assures the vitality and integrity envisioned by the RIA,” said Aaron Grau, Executive Director for IIUSA.

The EB-5 Program has an overwhelmingly positive impact on the U.S. economy. Between 2008 and 2021, the EB-5 program helped generate $37.4 billion in foreign direct investment to create and retain U.S. jobs for Americans at no cost to the taxpayer.