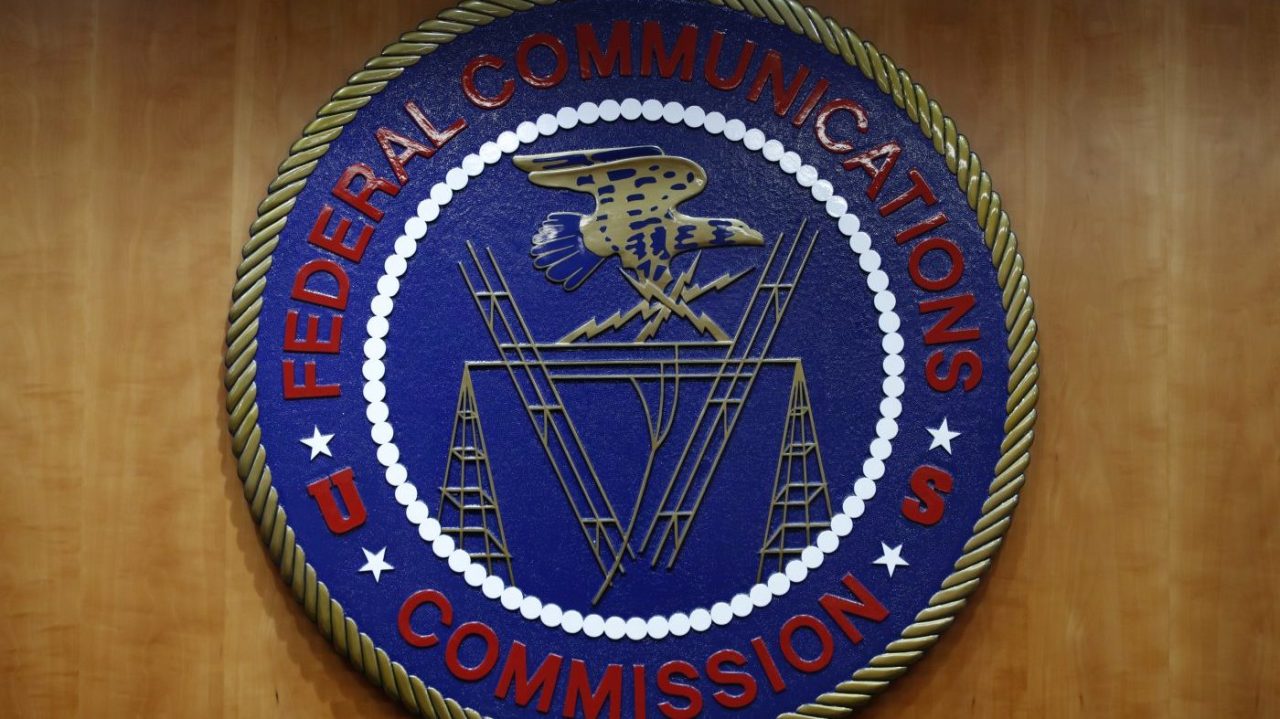 “We are not going to tolerate robocall scammers or those that help make their scams possible,” FCC Chairwoman Jessica Rosenworcel said in a statement. “Consumers are out of patience and I’m right there with them.”

The robocalls are originating from Roy Cox Jr., Aaron Michael Jones, their Sumco Panama companies and other international associates, the FCC’s Robocall Response Team said in a press release.

All U.S. voice services providers must “take all necessary steps to avoid carrying this robocall traffic” or regularly report ways they are mitigating the traffic to the FCC, the release said.

The robocall scam campaign is being investigated by the FCC’s Enforcement Bureau and is the subject of a lawsuit by the Ohio attorney general, according to the release.

Artist concept of the Orion capsule in lunar orbit. BioExperiment-01 (BioExpt-01) will serve as a pathfinder for biological research beyond LEO, with … END_OF_DOCUMENT_TOKEN_TO_BE_REPLACED

Editorial IndependenceWe want to help you make more informed decisions. Some links on this page — clearly marked — may take you to a partner website … END_OF_DOCUMENT_TOKEN_TO_BE_REPLACED

Investors have remained skeptical as the main indices declined this year. The NASDAQ Composite tumbled close to 20 per cent in 2o22, and the S&P 500 … END_OF_DOCUMENT_TOKEN_TO_BE_REPLACED