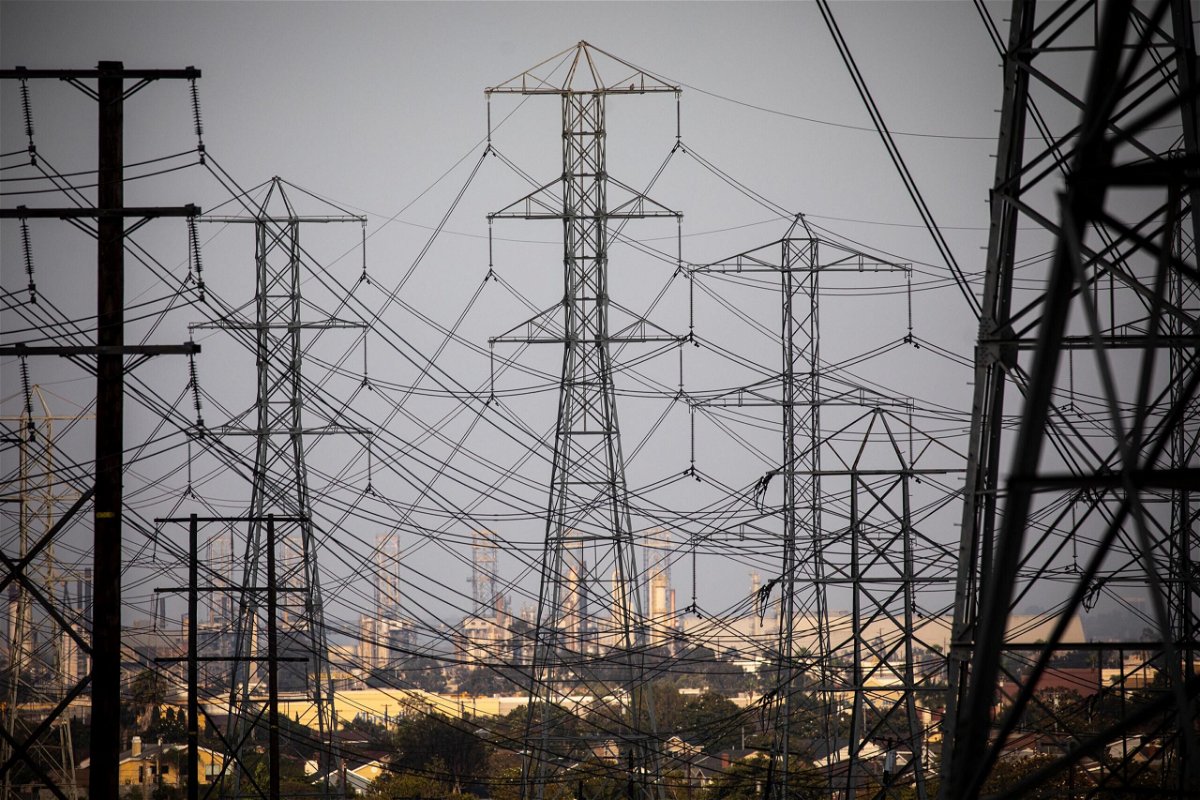 As President Joe Biden’s signature climate and economic bill stalls in the Senate, House Democrats are launching three new climate-focused task forces to get more momentum on the issue.

The House Sustainable Energy and Environment Coalition (SEEC) will formally launch the three task forces on Wednesday, which will focus on the climate change impact on national security, agriculture and the US power sector.

The Washington Post first reported the launch of the task forces.

House Democrats’ emphasis on the power sector is notable, as a proposed clean energy program was cut from Build Back Better after objections from West Virginia Sen. Joe Manchin. Biden has set an ambitious goal of making the US electricity sector zero-emissions by 2035. Climate advocates see the US power sector as the lynchpin of a successful decarbonization strategy, as clean electricity will be needed to power electric vehicles.

The power sector task force will “will build on the important down payments made in the Infrastructure Investment and Jobs Act,” according to a news release, and focus on additional actions needed to decarbonize US electricity. Specifically, the power task force will look at how to reform and modernize US power transmission, to ensure the electric grid can be as energy efficient as possible.

“To combat the climate crisis with the urgency it demands, we must transition to a carbon-neutral economy as quickly as possible, and that can’t happen without first decarbonizing the US power sector,” Casten said in a statement.

Pingree and Schrier said in a statement their agriculture group would examine how farmers can sequester carbon in soil and practice sustainable agriculture, as well as look at ways to protect farmers from extreme weather that devastates crops.

“Farmers and ranchers are at the front lines of the climate crisis,” Schrier said. “Droughts, fires, and floods are affecting their livelihoods.”

The national security task force will both examine how the US military can bring down its carbon footprint, as well as how the impacts of a warming world effects foreign policy and global migration.

“We must be cleareyed about addressing operational threats posed by climate change — such as compromised readiness and increased global instability — and embrace the role our military can play in the fight against climate change itself,” Langevin said in a statement.

Even with the new task forces, much of Democrats’ climate agenda is dependent on the future of Biden’s Build Back Better Act, which contains $555 billion in climate and clean energy programs. Negotiations on the bill have stalled since late last year, and most Democrats expect the bill’s overall price tag will be scaled down to secure Manchin’s vote.

Given Manchin’s positive past comments about the clean energy pieces of the bill, climate champions in the Senate argue a restructuring of Build Back Better must put the climate and clean energy investments at its center.

“In terms of how we proceed, I think the climate piece of the package offers a path forward,” Senate Finance Committee Chair Ron Wyden told CNN in a statement. “We need Senator Manchin’s vote, so we need to meet him where he is.”

Wyden added he thinks Democrats can “package climate with other items like lowering the cost of health care” and put forward something to which Manchin will agree.

Even as Senate climate hawks, including Sens. Ed Markey of Massachusetts and Tina Smith of Minnesota, are calling for urgent action on the bill, they are stopping short of calling for a climate-only bill.

“If it’s true that we have general agreement on climate provisions, then the thinking is to figure out what else we have agreement on and do it,” Smith told CNN. “It’s just all about where we can get 50 votes.”

The North Idaho Sports Commission would like to thank the City of Coeur d’Alene for supporting a successful IRONMAN 70.3. Highlights included: 539 … END_OF_DOCUMENT_TOKEN_TO_BE_REPLACED

A democracy came under attack. The United States saw a threat to an ally and also to the entire world order, but it feared that sending troops could … END_OF_DOCUMENT_TOKEN_TO_BE_REPLACED