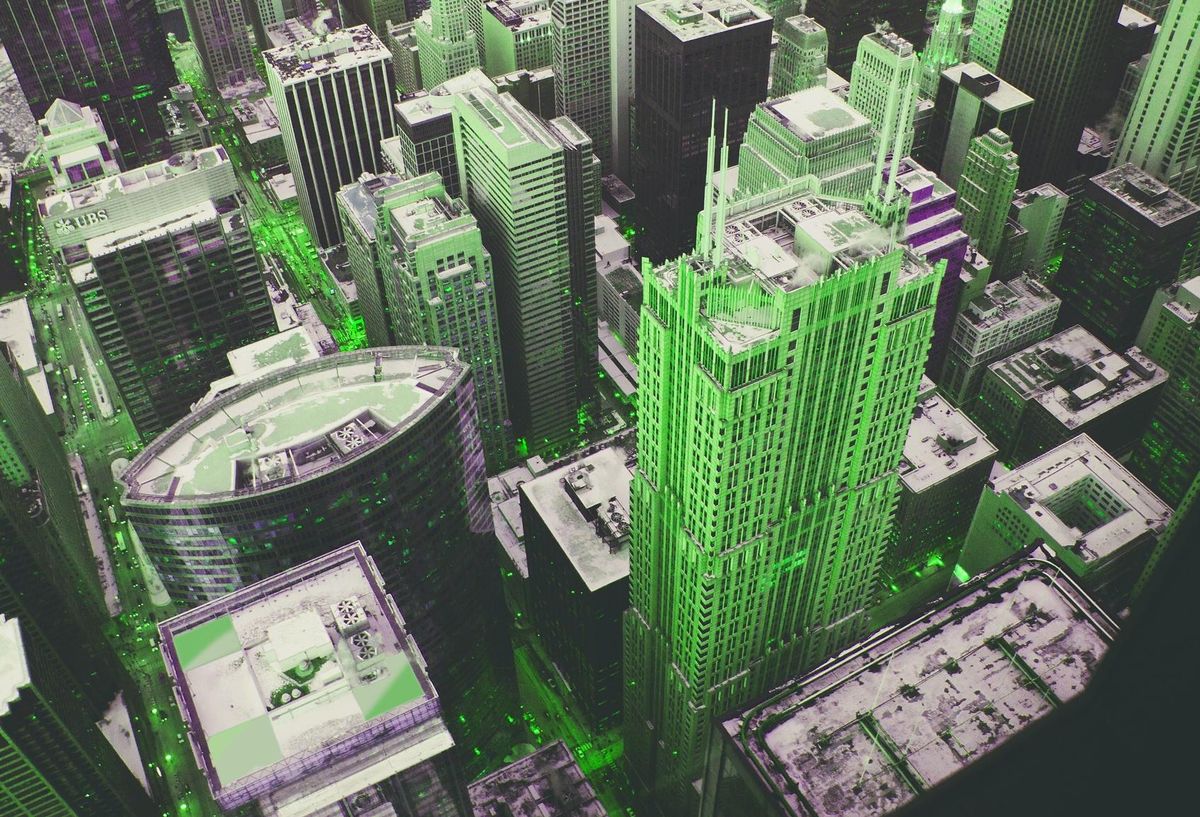 Per a new report, the city added 5M SF of LEED Platinum space over the past decade or so — the most of any major metro in the country.

Houston grew its stock of LEED Platinum buildings by a whopping 445% between 2010 and 2020, growing from just over 1.1M SF of such space in 2010 to more than 6M SF as of 2020, according to analysis from 42floors, using CommercialEdge data. LEED, or Leadership in Energy and Environmental Design, is a standard set by the U.S. Green Building Council and is a generally accepted metric of sustainability in office construction.

“In [Houston’s] Energy Corridor … a green type of environment — energy companies want to be in front of that,” Doug Ressler, manager of business intelligence with Yardi Matrix, which owns CommercialCafe, told Bisnow. “They’re trying to amenitize and make sure that they can proclaim their offices are best in class or leading in terms of certification and renewal.”

Houston is the ninth-highest-ranked LEED office market in the U.S. overall. Just over 39% of Houston buildings were LEED-certified in 2020, up from 34.6% in 2010. As of 2020, Houston counted a little over 85M SF in LEED office space, up from 66M SF in 2010. Washington, D.C., San Francisco and Chicago took the top three spots on the list, each with around 63% of its offices holding LEED certification.

Most U.S. real estate fell into the LEED Gold category, 42floors reported, representing about 60% of U.S. green office space. Gold is the second-highest tier of sustainable space in a system that assigns points to carbon, energy, water, waste, transportation, materials, health and indoor environmental quality, according to the USGBC. Four of the five largest green office buildings in Houston built between 2010 and 2020 were LEED Platinum-certified, the highest certification a building can reach, according to 42floors.

Downtown’s 609 Main at Texas was highlighted as the largest green office development of the past decade, though other Houston areas aren’t exactly slouching.

Sustainable buildings are cited by office developers as a large draw for tenants, especially for those tenants that are trying to bring workers back into the office.

“Bottom line is that people are looking for offices that have the convenience of being able to schedule a hybrid model — in other words, it might not be eight hours a day, five days a week,” Ressler said. “They’re looking for software that will allow them to be flexible and meet that type of variability.”

Ressler added that amid demand for sustainable office space, no one is dragging their feet on spending the money on renovations and new construction, especially the Houston energy industry.

“It’s a publicity shtick that really benefits the [them],” Ressler said.

The North Idaho Sports Commission would like to thank the City of Coeur d’Alene for supporting a successful IRONMAN 70.3. Highlights included: 539 … END_OF_DOCUMENT_TOKEN_TO_BE_REPLACED

A democracy came under attack. The United States saw a threat to an ally and also to the entire world order, but it feared that sending troops could … END_OF_DOCUMENT_TOKEN_TO_BE_REPLACED