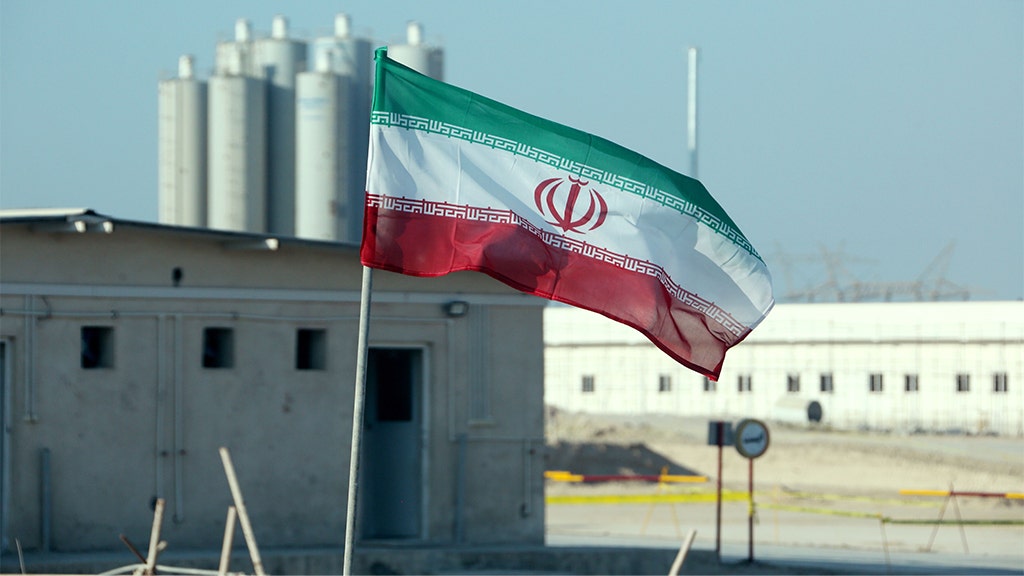 An Iranian national who lives in Montreal allegedly exported lab equipment that is controlled for nuclear nonproliferation reasons from the United States to Iran through Canada and the United Arab Emirates (UAE).

Reza Sarhangpour Kafrani, aka Reza Sarhang, was charged with two violations of the International Emergency Economic Powers Act, as well as one count of conspiracy, one count of causing a failure to submit export information, and six counts of money laundering, according to an indictment from the U.S. District Court for the District of Columbia.

Kafrani and alleged co-conspirator, Seyed Reza Mirnezami, co-owned Prolife Global, Ltd., which was based in Canada but was active in the United States and elsewhere.

“Mass spectrometry describes the analysis in nuclear science of the isotopic content of chemical samples and, in particular, the concentration measurements of these elements using isotope dilution techniques,” Channing D. Phillips, the acting U.S. Attorney for the District of Columbia, wrote in the indictment. “They allow those enriching uranium to determine the level of enrichment, which is an essential part of enriching uranium for nuclear power and weaponization efforts.”

Kafrani originally tried to buy the mass spectrometry equipment for import into Canada, but inquired about the installation cost in the Middle East, prompting a curt response from the U.S. company.

“You know there are sanctions in place for Iran. I thought this equipment was going to Montreal QB. Thanks for wasting my time,” the U.S. company said in an email to Kafrani.

After this, Kafrani and Mirnezami applied for licenses from the Treasury Department’s Office of Foreign Assets Control to export the lab equipment to Iran, but these licenses were denied twice.

Despite that, Kafrani was able to purchase three mass spectrometers and an autosampler for $110,739 from a second U.S. company in 2016, according to the indictment. He had the lab equipment shipped to Canada, then used a Canadian shipping company to reexport it to the UAE in September 2016. From there, he allegedly arranged for it to be shipped from the UAE to Iran.

One month later, Kafrani allegedly arranged for two more mass spectrometers to be shipped to Iran from the United States, through Canada and the UAE.

Apple Inc. has scaled back ambitious self-driving plans for its future electric vehicle and postponed the car’s target launch date by about a year to … END_OF_DOCUMENT_TOKEN_TO_BE_REPLACED