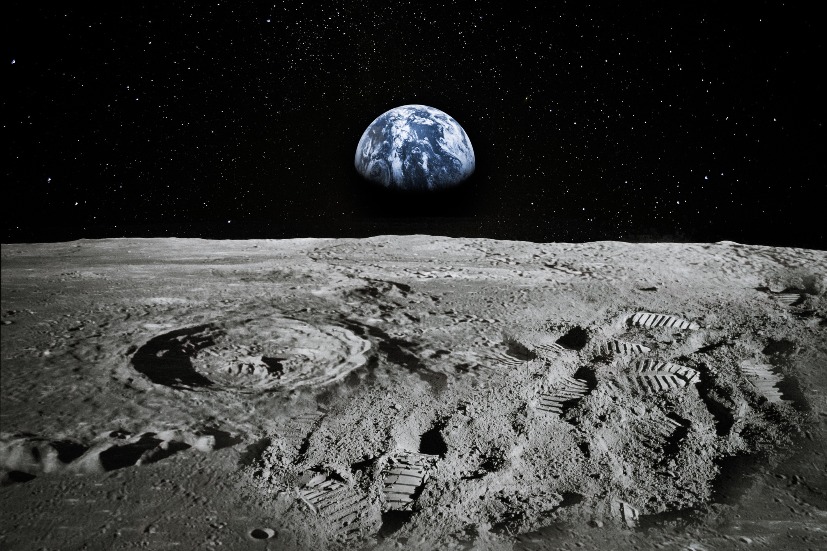 A recently leaked NASA document shows there is bad news and some good news for the Artemis return to the moon program, according to a recent article in Ars Technica. The bad news is, largely because of costs associated with building the Lunar Gateway, the pace of Artemis missions to the moon slows to an unsustainable crawl, with years between flights and the establishment of a lunar base pushed off to the 2030s. The good news is that many of these problems might be solved by canceling the Lunar Gateway.

The Lunar Gateway, once known as the Deep Space Gateway when it was first envisioned in the Obama administration and then the Lunar Orbital Platform-Gateway, is planned for an elliptical lunar orbit and would, as the name implies, serve as a gateway to the lunar surface. Astronauts on board the Orion would dock at the Lunar Gateway and transfer to a Human Landing System (HLS) to travel the rest of the way to the lunar surface.

NASA chose to keep the Gateway and repurpose it for Artemis primarily because the Orion cannot enter low-lunar orbit or depart after completing its mission. The Orion can dock with the Lunar Gateway in a higher elliptical polar orbit, passing 3,000 kilometers (about 1,865 miles) above the lunar north pole and 70,000 kilometers (about 43,500 miles) above the lunar south pole. The HLS would depart from the Lunar Gateway and then land on the lunar surface. After the surface mission is completed, the HLS would lift off, dock with the Gateway, and the crew would transfer back to the Orion to return to Earth. Meanwhile, the Lunar Gateway would be a base where the HLS would be refurbished and refueled.

However, as the Ars Technica article suggests, while the initial elements of the Lunar Gateway will launch on the commercial rocket, SpaceX’s Falcon Heavy, much of it will have to use the SLS in the late 2020s and early 2030s, which because of costs, can only launch once a year at best. As a result, “Such an effort, according to NASA’s revised schedules, will require most or all of the capability of the SLS rocket during that time frame, and they could preclude the agency from developing a greater focus on lunar surface activities.” That means expeditions to the lunar surface, including the buildup of a lunar base, simply slow to a crawl for several years.

Ars Technica goes on to say, “The problem with this solution is that, last April, NASA selected SpaceX’s Starship to serve as a lunar lander. Starship is already larger than the proposed Gateway, and it replicates many of its power and propulsion capabilities. So if you already have Starship as part of your lunar architecture, and if NASA is really interested in activities on the lunar surface, why spend a decade and tens of billions of dollars building the Gateway?”

Other issues in the Artemis program could delay its progress. They include space suits and the SLS itself, which recently had a less than optimal wet dress rehearsal. But concerning the Lunar Gateway, we need to paraphrase the question once asked by John Houbolt, the engineer who developed the lunar orbit rendezvous that took Americans to the moon during the Apollo program: Do we want to return to the moon or not?  If we do want to return to the moon, then it is time that NASA cancel or at least defer the Lunar Gateway and get on with it.

Some at NASA argue that the Lunar Gateway, which would serve as a human-tended space station in orbit around the moon, is needed to test technologies that would sustain astronauts on the long voyage to Mars. Considering that the International Space Station exists, and several commercial space stations are being planned, this argument seems dubious at best.

Impact of overturning Roe on the midterms? Look at Kavanaugh‘s impact on 2018 elections

The misleading question of innocence distorts the abortion debate

Still, if a space station in lunar orbit is required to go to Mars, then it would make sense to step back and rethink it while taking it out of the critical path to return to the moon. A SpaceX Starship could be outfitted as a Lunar Gateway, for example.

Will anyone at NASA, Congress or the White House be willing to take the political heat and cut the Gordian knot? The answer to that question will determine our seriousness about becoming a true, deep-space-faring nation and the leader of the effort to go back to the moon.

Tech Tracker rounds up what’s happening in the technology sector of the restaurant industry, including news from restaurants, vendors, digital … END_OF_DOCUMENT_TOKEN_TO_BE_REPLACED