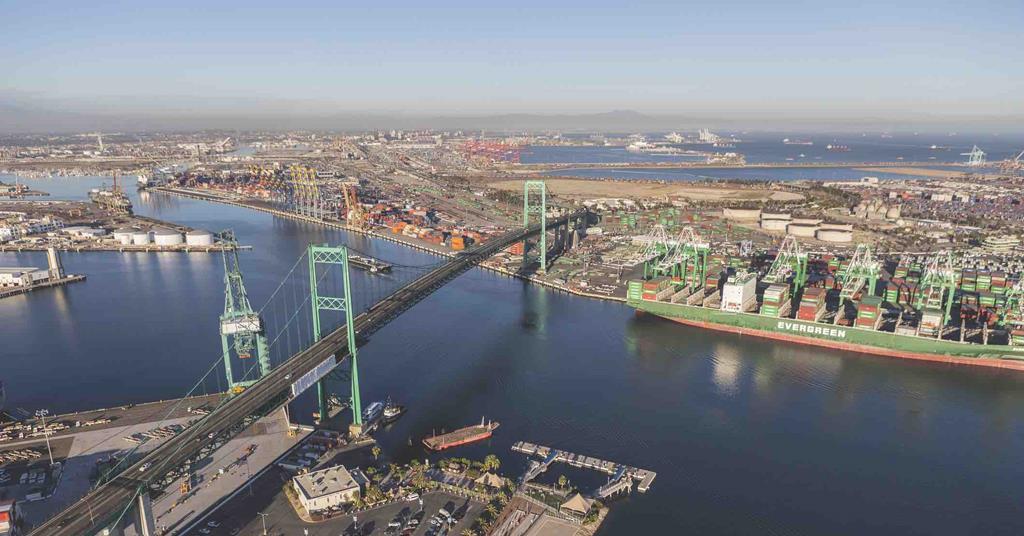 The $59bn pension fund has approved $500m to the KKR Diversified Core Infrastructure Fund and a $100m commitment to Smart Infrastructure Capital Partners Fund I, to target smart technology infrastructure.

As previously reported, the pension fund was planning to extend its real assets investment strategy to include co-investments and secondary-market investments to broaden its access to opportunities.

LACERA disclosed in the meeting document that it has increased the amount allocated to the co-investments and secondary-market investment strategy from $100m to $250m. This capital will be invested in either infrastructure or natural resources.

Insiders who purchased US$162k worth of Compass, Inc. (NYSE:COMP) shares over the past year recouped some of their losses after price gained 14% last … END_OF_DOCUMENT_TOKEN_TO_BE_REPLACED