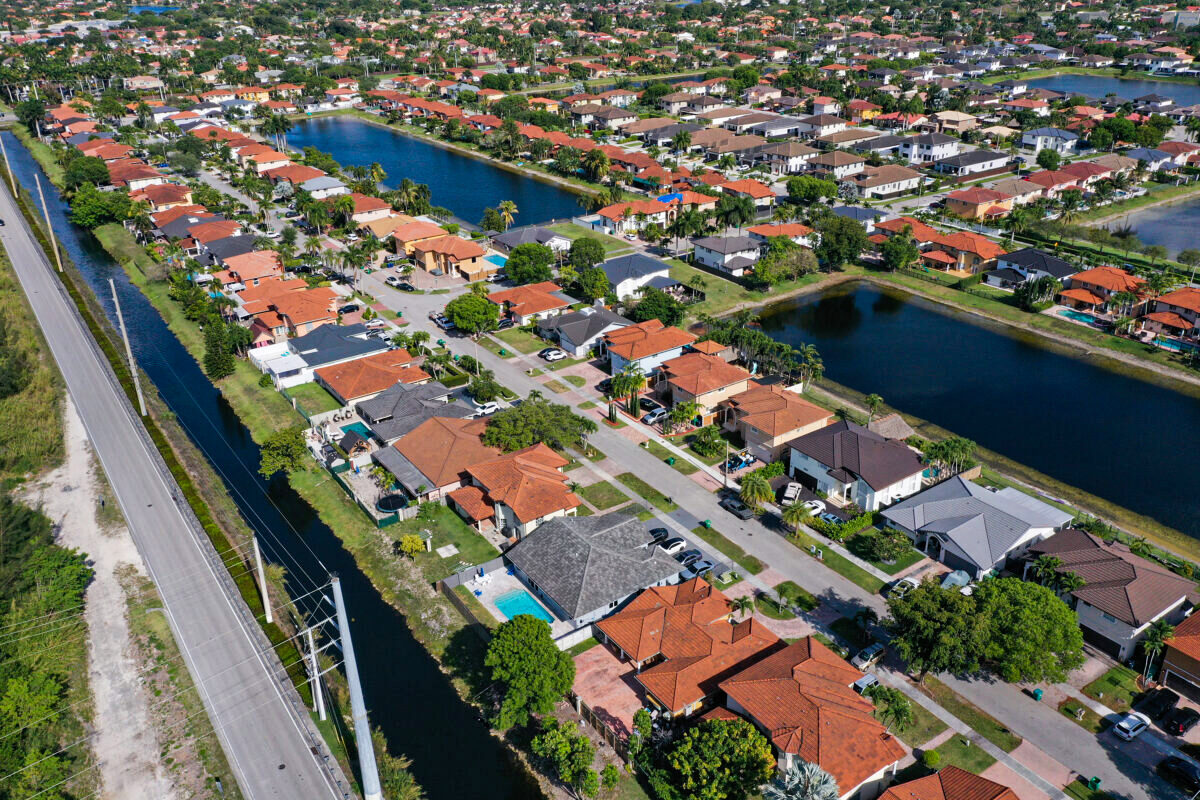 U.S. mortgage rates rose again last week, reaching close to a 14-year high, according to Freddie Mac in a statement on June 23.

The average rate for a 30-year loan hit 5.81 percent, up from 5.78 percent last week, after reaching its largest one-week jump since 1987, while rates diverged from the decline in yields for 10-year treasuries.

“Fixed mortgage rates have increased by more than two full percentage points since the beginning of the year,” reported Freddie Mac.

“The combination of rising rates and high home prices is the likely driver of recent declines in existing home sales. However, in reality many potential homebuyers are still interested in purchasing a home, keeping the market competitive but leveling off the last two years of red-hot activity.”

The Federal Reserve’s decision to raise interest rates has led to a rise in borrowing costs and to a slowdown in a previously hot housing market.

The national median application price was up slightly to $1,897 in May from $1,889 in April, according to the Mortgage Bankers Association’s (MBA) Purchase Applications Payment Index June 23 report.

The rise in mortgage rates has pushed many sellers in the hotter regional markets throughout the country to cut home sales prices.

U.S. sales of previously owned homes in May tumbled to the lowest level since June 2020, according to a report from the National Association of Realtors on June 21.

“The ongoing affordability hit of higher home prices and fast-rising mortgage rates led to a slowdown in purchase applications in May. While the median principal and interest payment only increased $8 from April, a typical borrower is paying $514 more through the first five months of 2022 – a jump of 37.1%,” said Edward Seiler, associate vice president of the MBA and executive director of the MBA’s think tank Research Institute for Housing America.

“Inflationary pressures and rates above 5 percent are both headwinds for the housing market in the coming months. MBA’s new forecast anticipates that sales of new and existing homes will fall below 2021 levels.”

Mortgage rates still remain well below the 40-year historical highs, such as the record 18.63 percent average rate in October 1981.

The sluggishness in the housing sector has led to massive layoffs across the real estate industry, with major brokerages like Compass and Redfin culling approximately 10 percent of their workforce.

Lenders are reportedly laying off workers, with JPMorgan Chase laying off about 1,000 employees in its home-lending department and reassigning others to different sectors.

“However, in reality, many potential homebuyers are still interested in purchasing a home, keeping the market competitive but leveling off the last two years of red-hot activity,” said Sam Khater, Freddie Mac’s chief economist.

Many buyers and investors with enough capital are continuing to acquire properties in an attempt to lock in contracts before rates go up even more.

Raitu said that the rise in the cost to purchase or mortgage a home has increased monthly mortgage payments by more than about 64 percent compared with 2021.

He believes that the overheated market will eventually return to healthier levels.

“The move from an overheated real estate market toward a more sustainable one will take some time,” he said.

Bryan S. Jung is a native and resident of New York City with a background in politics and the legal industry. He graduated from Binghamton University.

Columbia University will not participate in the next U.S. News & World Report rankings of colleges across the country, after a Columbia math professor … END_OF_DOCUMENT_TOKEN_TO_BE_REPLACED

It is likely that the Financial Crimes Enforcement Network (FinCEN) will put forth new regulations this year addressing real estate transactions. A … END_OF_DOCUMENT_TOKEN_TO_BE_REPLACED