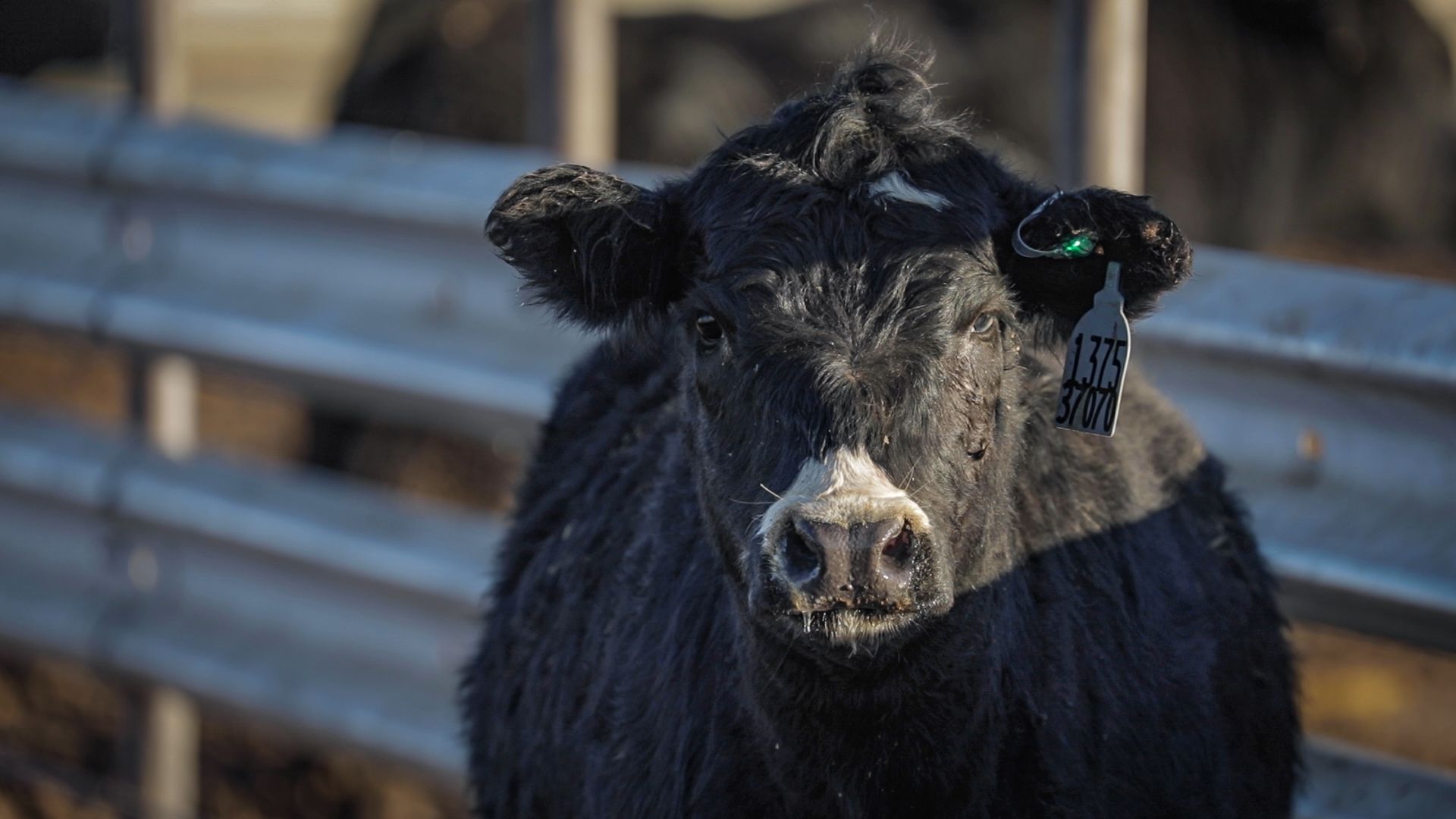 Merck Animal Health has released the new electronic ear tag technology SenseHub Feedlot, which is designed to detect sickness in cattle more accurately and earlier than traditional visual observation. A product of Allflex Livestock Intelligence, SenseHub Feedlot is available now as a part of a limited rollout, with plans to expand availability this summer, according to Merck.

The state-of-the-art technology was proven to be effective by investigators at a feed yard in Oklahoma. It features an illuminating electronic ear tag designed to easily identify and sort sick cattle, with less labor and minimal disruption to other animals, according to Merck.

SenseHub Feedlot tracks behavioral and biometric data to monitor the health of each animal. Body temperature is captured by an infrared thermistor, and a built-in accelerometer measures animal activity. Using collected data, this electronic ear tag applies machine learning algorithms to identify individual calves that vary from baseline norms, according to Merck.

Cattle caregivers receive a daily pull list on their mobile device or computer that includes individual animals identified by the system as needing further assessment such as those with bovine respiratory disease (BRD), lameness, or other ailments. Simultaneously, an LED light on the respective sick animals’ tags illuminates and flashes, so pen riders can quickly spot them. After an animal is pulled, the caregiver determines the cause and provides appropriate treatment.

Investigators at the Oklahoma feed yard found that monitoring market cattle with the SenseHub Feedlot system significantly reduced mortality caused by BRD, compared with traditional pen rider observation. In the first 60 days, BRD mortality was lower for cattle monitored with SenseHub Feedlot, even though disease incidence was higher for that group.

Additionally, the Oklahoma trial demonstrated a 71% reduction in labor for riders entering pens with the use of SenseHub Feedlot. Riders who observed cattle visually entered an average of 18 pens per day, compared with only 5.3 pens per day on average when assisted by the new technology.

“The technology is like having another employee monitoring cattle 24 hours a day, 7 days a week. Even with ‘feedlot’ in the product name, the product also has application in backgrounding/stocker operations or cow/calf operations retaining calves,” Nickell noted in the company release. “Current users of the technology have reported lower treatment costs, as it allows them to pull sick animals earlier and only treat sick animals. They’ve also reported less mortality, fewer retreats and improved treatment outcomes due to earlier intervention.”

SenseHub Feedlot requires minimal hardware, is easy to implement on any size operation, and has a range up to 2 miles, according to Merck. The product consists of the reusable ear tag, and an antenna placed on site. A gateway collects, stores, and sends information to a data platform.

Even as the red-hot US real estate market shows signs of cooling, young house hunters are increasingly turning to their parents to help them buy homes … END_OF_DOCUMENT_TOKEN_TO_BE_REPLACED

BI App Zing Data Gets Seed Investment July 1 2022 In the US, business intelligence (BI) and visualization app Zing Data has raised $2.4m in a … END_OF_DOCUMENT_TOKEN_TO_BE_REPLACED