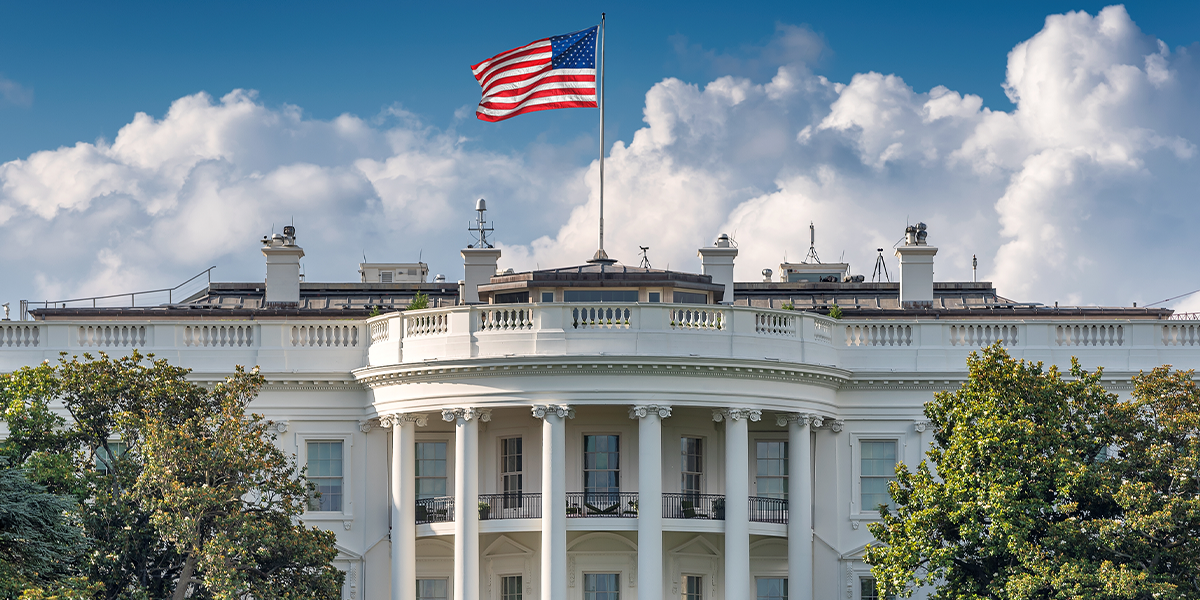 The best way to think about US politics in 2022 is to divide the year into thirds. It will start with the unfinished business of 2021, pivot to mid-terms and end with the launch of the next presidential race. Determining which party emerges dominant in 2024 will depend primarily on their handling of Covid-19, inflation and China. You can almost draw up your own scorecard now.

Unfinished business means making good on President Joe Biden’s campaign promises with the passage of his ‘Build Back Better’ proposals to finance healthcare, education and climate programmes. These have been whittled back to secure enough votes in a narrowly divided Congress but should still deliver $1.75tn in new spending over the next decade. The debt limit no longer looms as a threat, but legislators must also pass a budget for the current year before the continuing resolution expires on 18 February.

In normal times, these would represent considerable achievements for any president and governing party, but their political prospects will likely depend far more on developments well beyond their control.

The rapid spread of the Omicron variant and the need for more restrictions will weigh heavily on the US’ mood. Current fears could dissipate as quickly as they arrived, but the more likely scenario includes uncertain risks, confusing guidance and little credit for an incumbent president whose approval ratings have already sagged to the low 40s.

Only slightly easier to predict next year is the likely path of inflation, which is running hotter than market expectations a few months ago and now has the full attention of the Federal Reserve. The economy is booming, wages are rising and the stock market is still setting records, but the Democrats’ fate is much more closely tied to the prices of fuel, food and rent, all of which have jumped alarmingly this year.

Overseas, an increasingly assertive China remains the central focus of US foreign policy. In domestic politics, almost every international engagement is viewed as a measure of the country’s readiness to meet the challenge. Few opposed the decision to withdraw from Afghanistan, for example, but the chaotic scenes at Kabul airport are said to have emboldened Russian President Vladimir Putin’s ambitions in Ukraine which, in turn, encourage Beijing’s threats against Taiwan.

By spring at the latest, the second phase will be well underway as mid-term election campaigns consume most of the country’s political oxygen. Democrats hold an eight-seat majority in the House and the president’s party traditionally loses an average of 26 members. Only 14 Senate Democrats will be up for election compared to 20 Republicans, but the historical average loss is still 4.

Warmer weather and more booster vaccinations might help stem the rising Covid-19 numbers and inflationary pressures should start to dissipate as supply chains untangle. China will be looking to avoid confrontation in the period between the Winter Olympics next month and the 20th Communist Party Congress in autumn. But Republicans smell electoral victory and will pound home the message that Democratic spending has returned the US to the ‘malaise’ of the 1970s while Biden’s weakness has set tyranny on the march.

The third part of the political year will begin precisely on 9 November, the day after the congressional voting when the 2024 presidential race will shape everything. More likely than not, the fields will be frozen on both sides by two fragile candidates.

Few Democrats will want to run against the incumbent president, but it’s a favourite parlour game to discuss the vigour of a man who would be 86 when he completes his second term. Meanwhile, no Republican relishes challenging Donald Trump, given how viciously he reacts to the slightest hint of disloyalty. If either man stands aside or looks vulnerable, look for as large and as raucous a field of contenders as we have seen in a long time.

By December, in any case, it’s reasonable to bet that Americans will have learned to manage Covid-19 better with three years of experience. With improving port logistics and higher production levels in the oil-exporting countries, inflation will be drifting lower, too. Potential security challenges in Asia, Europe and the Middle East are impossible to foresee but, Afghanistan notwithstanding, this is as experienced a crisis management team as the White House has seen in a long time.

If the economy continues to improve and the country remains at peace, the outlook for Democrats will not look so bleak. Major legislation will be impossible with Republican majorities, but Biden and his party may yet have a better story to tell when he delivers his State of the Union address in 2023.

Of course, voters will be the ones keeping score.

Christopher Smart is Chief Global Strategist and Head of the Barings Investment Institute.

The North Idaho Sports Commission would like to thank the City of Coeur d’Alene for supporting a successful IRONMAN 70.3. Highlights included: 539 … END_OF_DOCUMENT_TOKEN_TO_BE_REPLACED

A democracy came under attack. The United States saw a threat to an ally and also to the entire world order, but it feared that sending troops could … END_OF_DOCUMENT_TOKEN_TO_BE_REPLACED