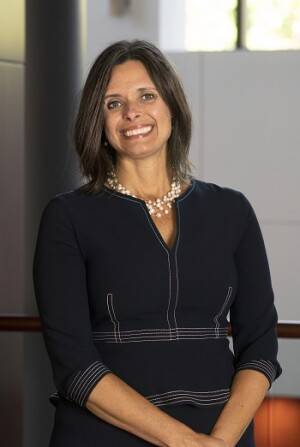 Jamie A. Smarr has been named president and CEO of the NYC Housing Partnership.

He joins the organization from The NHP Foundation (NHPF), where he led the nonprofit’s affiliate program, which seeks joint venture affordable housing partnerships with other nonprofits and community-based organizations. He was also involved with the NHPF acquisitions program. Smarr has helped create more than 2,500 affordable housing units through public-private partnerships during his career.

While at NHPF, Smarr worked closely with the financial community, Community Development Financial Institutions (CDFIs), equity funds, and foundations in support of affordable housing development. He actively marketed affordable housing creation and preservation initiatives to policymakers and influencers, financiers, and elected officials, and he sustained the mission and business operations of the Foundation.

For four decades Housing Partnership has led relationships among private-sector developers and financial institutions and city, state, and federal agencies that have created and preserved more than 70,000 low- and moderate-income housing units in the five boroughs, leveraging over $7 billion in private financing and utilizing more than $500 million in subsidies for affordable housing.

Gina Miller will become the next president and CEO of the Indianapolis Neighborhood Housing Partnership (INHP). She will succeed Moira Carlstedt on Sept. 19.

Miller joins INHP after serving on the board of directors for seven years, most recently as board chairperson. Miller has been the chief operating officer and chief financial officer (CFO) of United Way of Central Indiana since 2013. Previously, she spent 15 years at USA Track and Field in a variety of finance and leadership roles, ultimately serving as CFO for five years. She began her career at Deloitte & Touche as an auditor in 1993.

Carlstedt will be retiring from her position after serving as INHP’s third chief executive in the organization’s history since 1998. During her tenure, the nonprofit engaged in a broad range of public-private partnerships alongside diverse local, state, and national organizations, four mayoral administrations, neighborhood organizations, and the philanthropic community to support affordable housing and community development in Marion County. Some key organizational highlights during her leadership included leveraging its designation as a certified CDFI and earning a four-star AA rating from CDFI assessor Aeris, executing a robust Indianapolis Neighborhood Development Initiative Grant program, becoming a subject matter expert in affordable housing issues at a local and national level, creating a commercial lending arm, developing affordable single-family homes, and launching the Equitable Transit-Oriented Development program.

With Miller’s transition, Juan Gonzalez will become INHP board chairperson, and Marshawn Wolley will transition to vice chairperson.

Roxanne Huey has been named CFO at the Tenderloin Neighborhood Development Corp., a nonprofit affordable housing developer and services provider in San Francisco.

Huey brings 35 years of accounting and finance experience, including executive and leadership roles in both nonprofit and for-profit sectors. She joins TNDC from the Low Income Investment Fund, a national CDFI, where she served as vice president of finance and corporate controller for 16 years.

Ashley Brown has joined the District of Columbia Housing Finance Agency (DCHFA) as the community and stakeholder engagement manager. She is responsible for facilitating DCHFA’s community engagement strategy by building rapport and partnerships with community groups, nonprofit and government agencies, and elected officials. 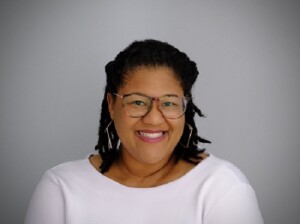 Brown joins the agency from District government, where she worked in human services. In her roles in D.C. government, she provided program analysis, data quality, and administrative support. She is familiar with the services and programs available throughout the District, having served as a program analyst at the intake center for homeless families at the Virginia Williams Family Resource Center. Brown has also worked at the Washington Metropolitan Area Transit Authority and Children’s National Medical Center. 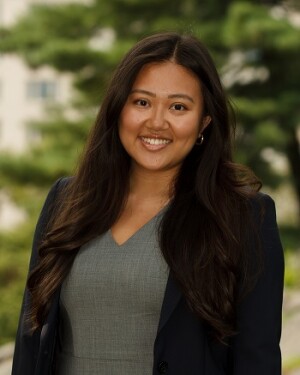 Victoria Tran has joined Tredway as an investment associate, a role in which she will be responsible for underwriting, structuring, and developing affordable and mixed-income housing across the United States. 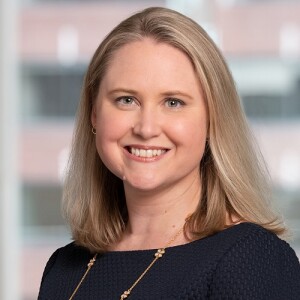 Dalton represents developers, investors, and intermediaries in a range of energy credit, NMTCs, and LIHTC transactions as well as Opportunity Zone investments, from planning and structuring phases through closing. He also has extensive experience handling post-closing asset management, compliance, and restructuring matters.

J. William Callison, partner, has joined the real estate, finance, and development team at Holland & Hart in the Denver office.

Callison brings significant experience working in close partnership with clients in the affordable housing industry and helps clients implement creative equity and debt financing on projects in Colorado and around the country.