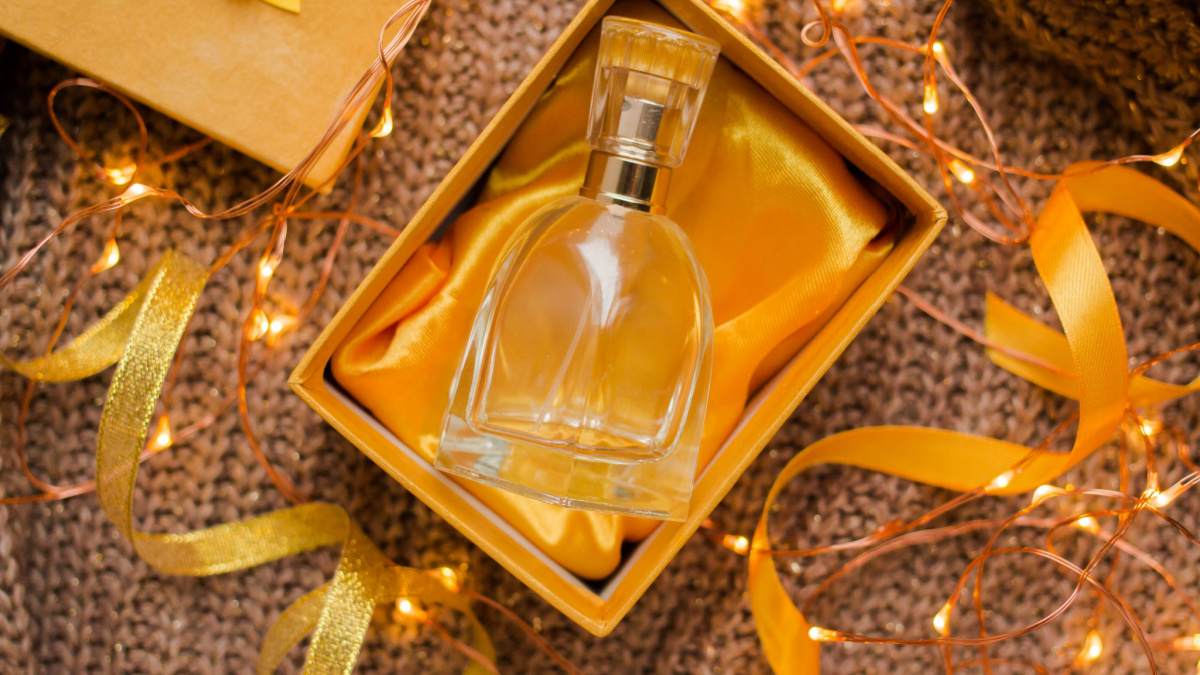 Inter Parfums Inc. raised its full-year 2022 sales guidance again after record October sales and with a holiday season “shaping up well” even before a “massive” seasonal promotional campaign.

The New York-based prestige perfume and cosmetics manufacturer firm announced with its third-quarter results on 10 November that it expects full-year sales to reach $1.025bn, up from an earlier estimate of $1bn, and diluted earnings per share of $3.40 after earlier projecting $3.25.

Sales during the current quarter are expected to grow about 18%, or 25% excluding a loss to currency exchange due to the strong US dollar, said chief financial officer Michel Atwood, in his first earnings briefing since joining the company in September.

Inter Parfums, which had estimated the $1bn figure in the second quarter in August, says its sales in October hit a “record” figure of $120m, noted Atwood, who replaced long-time CFO Russell Greenberg and most recently was finance and strategy vice president at the Estee Lauder Companies Inc.

Co-founder and CEO Jean Madar explained the firm knew October would be a strong month due to an “enormous” number of retailers and other customers re-ordering gift sets that had shipped originally in August and September.

Re-orders in October are rare, Madar added. “We know that stores are selling through quite fast. The first 10 days of November are also very, very, very high.”

“The holiday season is shaping up very well and we are looking forward to a stronger fourth quarter, which we are again supporting with a massive advertising and promotional campaign to simulate holiday season retail and set the stage for healthy retail orders in the New Year,” said Madar, noting “strong demand for fragrance in general, for our brands in particular.”

Some sales expected in the current quarter are a shift from sales expected to happen in the third quarter but were delayed due to a shortage of fragrance bottle components, the CEO noted.

A shortage of glass for bottles particularly is “bad” and is an industry-wide challenge, Madar said. “It was terrible in the first, I would say, six, seven months” of 2022, “but we have taken some actions to place some orders, to anticipate also better components.”

The fourth quarter forecast comes despite troubling macroeconomic factors, including inflation, COVID-19 restrictions in China, “relentless strengthening” of the US dollar, supply chain disruptions and recessionary fears globally, Inter Parfums noted in a release on 9 November.

“In the 40 years that I’ve been in the business, I don’t recall so many moving parts and forces outside of our control,” said Madar.

With 21% of annual net sales allotted for advertising and promotion, the firm expects spending around $90m in the current quarter. It says based on previous years’ results, “the payback for this massive blitz in print and broadcast media as well as online advertising and billboards, will be increased sell-through during the holiday season followed by large scale reorders in the coming year and corresponding gains in market share.”

Third-quarter net sales increased 12%, or 7% including the currency-exchange impact, to $280m.

Organic sales rose 3% but would have been around 8% if not for fragrance component shortages, estimated Davidson Institutional Equity Research senior research analyst Linda Bolton Weiser, in a 10 November report.

Net income attributed to Inter Parfums rose 8% in the quarter to $41.4m. Interest and investment income for the third quarter includes a gain of $2.3m, as compared to a loss of $0.1m in the 2021 third quarter, resulting from an interest rate swap, the firm said. The US business also recognized a one-time tax benefit of $2.5m associated with the acquisition of the Ferragamo business, the company reported.

In the US, sales jumped 45% reflecting the contribution of additional brands including Ferragamo, Donna Karan and DKNY, with organic growth from established brands, including GUESS, Oscar de la Renta, Hollister and Abercrombie & Fitch making up the balance, Inter Parfums said.

Inter Parfums, which acquired Donna Karan and DKNY in July 2021 and Ferragamo in October 2021, reported in January that 2021 was its “best year” yet due to the integration of new fragrance licenses and a steady stream of new designer label scents.

In Europe, sales grew by 3% with sales gains by both the firm’s largest and mid-sized brands. However, a 4% decline in net sales resulted from the 15% decrease in the average euro to dollar exchange rate.

Looking ahead in the US, Inter Parfums plans to launch “pillars” for the Hollister and MCM brands and in 2024, expects to introduce “major” launches for Ferragamo, Donna Karan and DKNY. In Europe, the firm is planning a new fragrance for Kate Spade.

Inter Parfums provided regional sales growth percentages for the year-to-date period. In North America, sales increased only 4% in the first nine months of 2022, hampered by a difficult comparison with last year, when sales soared 140% due to sluggish sales the prior year related to the pandemic and retailers’ decision to stock up on product ahead of the holiday season, anticipating higher inflation.

Western Europe year-to-date sales rose 34%, while in Asia it jumped 23%, despite a slow-down in China, due in part to lock-downs. Sales of the Middle increased 41%, while in Central and South America it increased 28%. Travel retail is making a comeback, though it accounts for about 8% of total sales, while it made up 10%-15% before the pandemic, the company said.

The Wood River Valley real estate market continues to show signs of strength, despite rising interest rates and efforts by the Federal Reserve to slow … END_OF_DOCUMENT_TOKEN_TO_BE_REPLACED