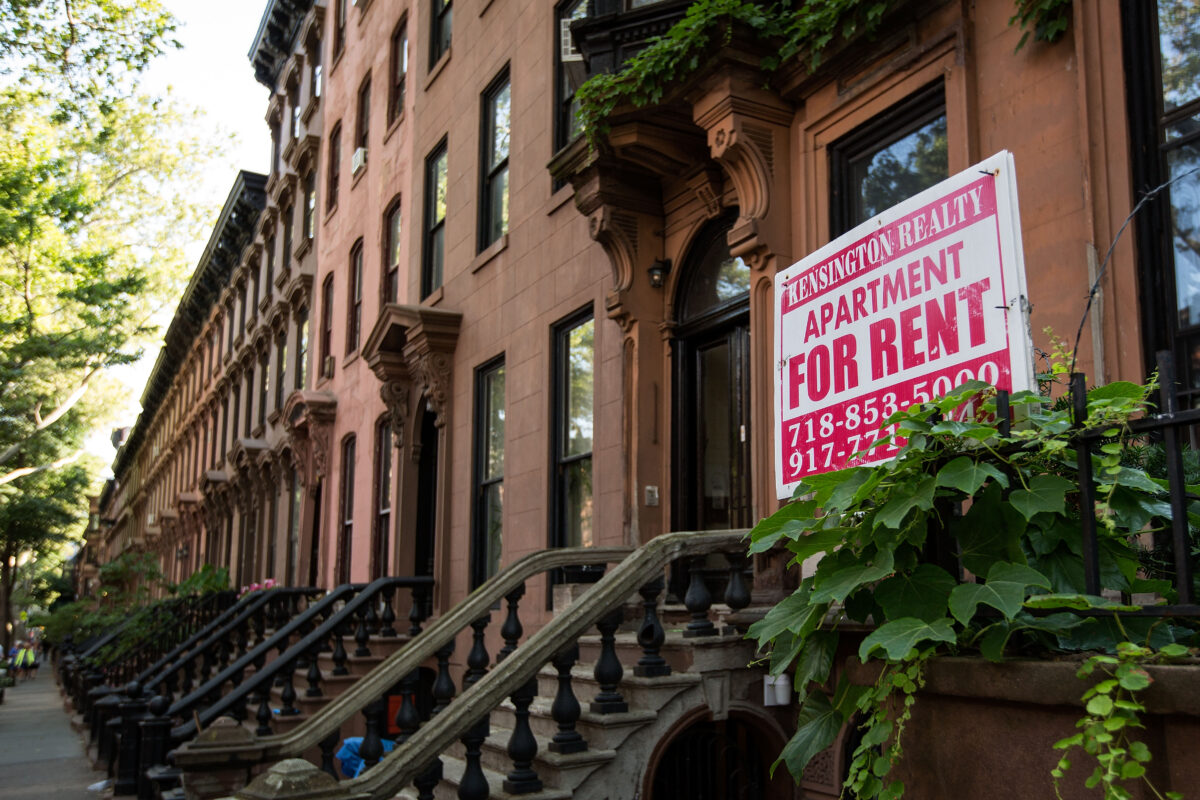 Higher mortgage rates are pushing many homebuyers into the rental market, despite rising rents, transforming the real estate field across the United States.

The U.S. median rental price still lags behind average starter homeownership costs, more so than at the start of 2022.

Despite higher rents, it is now more affordable to rent than to buy a starter home in 38 of the 50 largest U.S. metropolitan areas, according to a July 21 monthly rental report from Realtor.com.

The major tech hubs account for eight of the top 10 metropolitan areas that were more affordable to rent last month.

“With rents and for-sale home prices both hitting record-highs in June, the rising cost of financing a home purchase stands out as the clear driver of rental affordability relative to typical starter homeownership costs,” said Danielle Hale, chief economist at Realtor.com.

Mortgage rates soared in 2022, hitting nearly 6 percent in June, after beginning the year at 3.11 percent.

Last year, the average monthly mortgage payment for a first-time home was $1,815, which was $171 more than the average national rental price.

Median rental prices in the United States hit a new high for its 16th consecutive month, $1,876 in June, or 14.1 percent year over year.

This was driven by rising mortgage rates pushing up monthly starter homeownership costs, to 29.9 percent, or $561 higher than rents over the year-ago period, putting the price of a home out of range for many buyers.

The gap between the costs of monthly average mortgage payments home and rentals widened by 25.5 percentage points, or $483, between January through June.

Comparatively, average starter home listing prices increased by 10.4 percent year over year, to a median of $332,619, with only a $162 increase in first-time buying costs since June 2021, while rent increases narrowed the gap by $232.

“Our analysis shows that if not for higher mortgage rates, the rent versus first-time buying gap would have shrunk in the first half of this year, as rents grew more quickly than starter home prices,” said Hale.

The higher borrowing costs, owing to the Federal Reserve raising interest rates, have quickly widened a gap that normally would have narrowed in the first half of 2022, when home prices started to cool.

Housing has been in short supply throughout the United States since the onset of the pandemic, mainly in areas that have a concentration of high-paying jobs and companies that allow a work-from-home model.

“While more markets offered relative rental affordability in June than in January, rents are still rising across the country,” said Hale. “Plus, many of the areas that favored renting are among the biggest tech cities, where real estate tends to come at a premium.”

“As housing affordability remains a challenge for many Americans, it’s key to stay on top of how higher costs impact your budget, whether renting or first-time buying.”

The booming tech hub markets are led by Austin, Texas, where the monthly starter homeownership cost is 97.8 percent, or $1,822, higher than the median rental price and is a hot destination for remote workers operating from home.

Out of the top 10 metros listed in June, monthly rentals in Austin were at least 52 percent more affordable than first-time home purchases.

The June report saw a correlation between economic indicators such as inflation and unemployment, which were relatively lower compared to the regions with smaller gaps between monthly rents and first-time buying costs.

Eleven metropolitan regions, mainly in the South and the Midwest, like Cincinnati, Ohio, still favor first-time homes over rentals, with monthly home starting costs dropping by 0.9 percentage points, at $14 lower than rents.

“Many of these metros are also attracting home shoppers from out-of-state, in turn driving up the overall cost of living. For first-time buyers prioritizing lower home prices, you may still find options in these areas, but make sure to account for higher costs of other expenses in your budget,” said Joel Berner, senior economic research analyst for Realtor.com.

Bryan S. Jung is a native and resident of New York City with a background in politics and the legal industry. He graduated from Binghamton University.

As demand fades in the housing market, price cuts have become widespread.  Insider asked several experts about how far they … END_OF_DOCUMENT_TOKEN_TO_BE_REPLACED