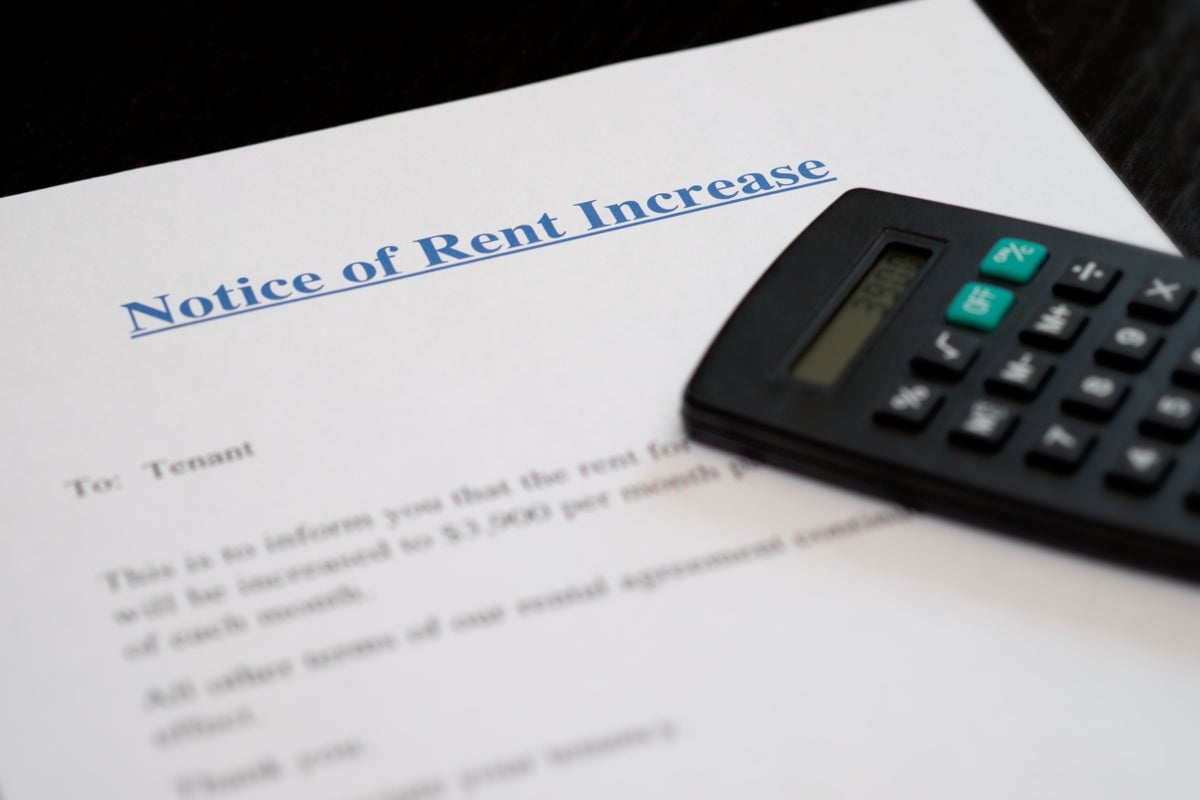 One of the biggest changes since the pandemic has been the record growth seen in several U.S. real estate markets. Many of these regions are in the sunbelt, which is defined as the American South and Southwest.

More Americans have moved to this region because of the rise in remote work. With remote work, employees can work in any state and save significant amounts of money on the cost of living and taxes. For example, Florida is a tax-free state while California and New York have the highest tax rates in the nation.

Phoenix, Arizona, has been a popular place for retirees who want to retire in a state that has warm, sunny weather and a lower cost of living. Aside from retirees, many tech companies like DoorDash and LiveRamp have relocated here. Many workers and middle-class families are fleeing nearby California to reduce taxes and their cost of living by living in Phoenix.

Per U.S. Census Bureau data from 2021, Phoenix was the fastest growing city in the U.S. over the last decade. Outlying suburbs including Buckeye have grown by 80% over the past 10 years with upscale condos and apartments that have been developed.

This record growth, especially from democratic states, has led to important political shifts. For example, President Biden won Arizona’s 11 electoral votes in November 2020, despite Arizona having traditionally been a Republican state.

One of the biggest draws to Florida is that it’s a no-income-tax state. California’s tax rate can go up to 13%, which can cost residents thousands, if not tens of thousands of dollars.

Jacksonville, Florida, stands out from the rest of Florida because of its robust job market. This city has a diverse economy and has several important industry sectors including financial services, logistics, biotech and military/defense contracting. Big-name companies like AT&T Inc. T, Wells Fargo & Co. WFC and State Farm are based there.

Aside from being a job center, it also has a world-class port, which has benefited from a deeper channel and over $100 million invested in berth enhancements.

Jacksonville is changing its reputation from a city for retirees to one that is attracting younger generations like Gen Z and millennials. Yore younger generations are reviving the Downtown and Riverside neighborhoods into areas with energetic nightlife.

Orlando, Florida, benefits from offering jobs in numerous industries and a lower cost of living without costly state income taxes.

Unlike Jacksonville, Orlando is known throughout the world for three main attractions: Walt Disney World, Universal Studios Florida and SeaWorld.

These amusement parks attract domestic and international tourists and create jobs for the locals. Per a 2019 Oxford Economics study, Walt Disney World brings in an additional $75 billion in revenue and 463,000 jobs for Central Florida.

Orlando is also known as being one of the safest cities in the nation, and it offers highly rated public schools.

The Sun Belt Is Up And Coming

Remote work, affordable costs of living, lower taxes and job hotspots have caused the American sunbelt region to grow by leaps and bounds. Phoenix, Jacksonville and Orlando have seen rents increase by over 27% since last year.

This sunbelt region offers unique opportunities for investors, who can gain exposure to these markets via real estate investment platforms.

Image by Doubletree Studio on Shutterstock