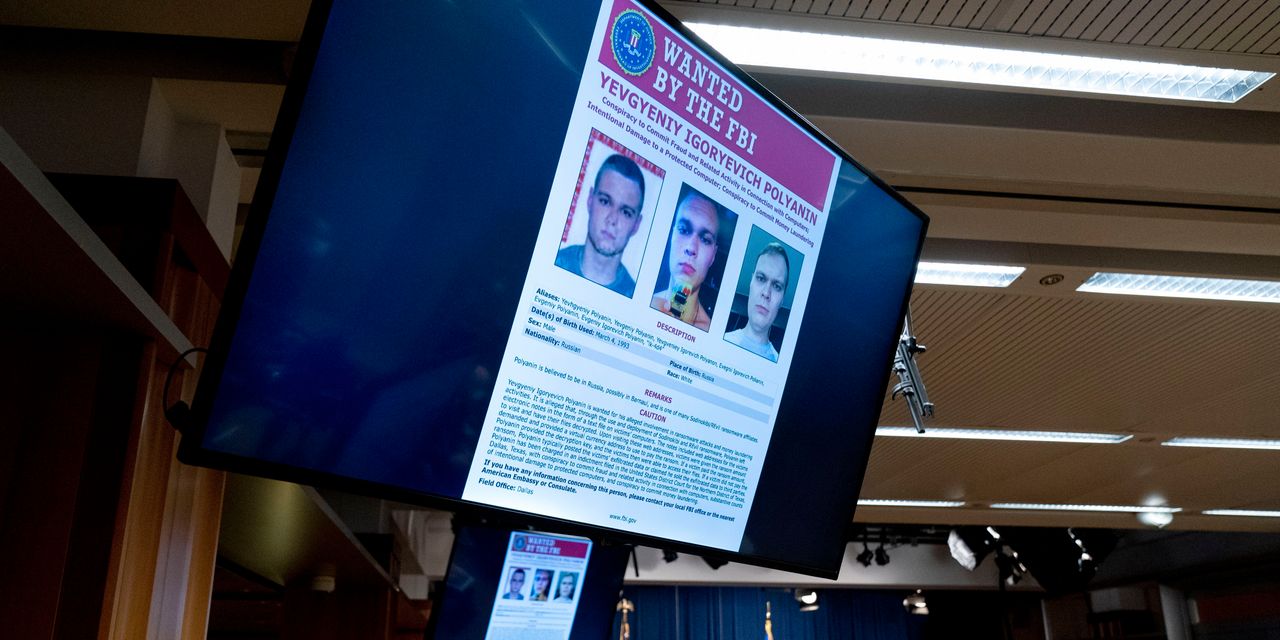 WASHINGTON—The Russian government on Friday said it had arrested members of the prolific criminal ransomware group known as REvil that has been blamed for major attacks against U.S. business and critical infrastructure, disrupting its operations at the request of U.S. authorities.

Russia’s security service, the FSB, said in an online press release that it had halted REvil’s “illegal activities” and seized funds belonging to the group from more than two dozen residences in Moscow, St. Petersburg and elsewhere. REvil members were arrested in relation to money-laundering charges, the FSB said. It didn’t provide names of any of the suspects.

Even as the red-hot US real estate market shows signs of cooling, young house hunters are increasingly turning to their parents to help them buy homes … END_OF_DOCUMENT_TOKEN_TO_BE_REPLACED

BI App Zing Data Gets Seed Investment July 1 2022 In the US, business intelligence (BI) and visualization app Zing Data has raised $2.4m in a … END_OF_DOCUMENT_TOKEN_TO_BE_REPLACED