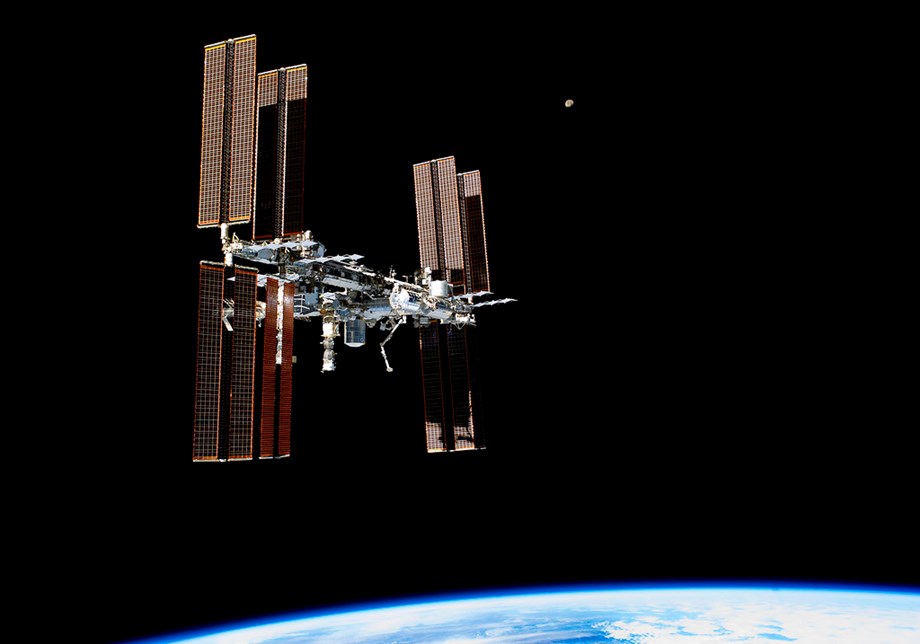 The International Space Station (ISS) was thrown briefly out of control on Thursday when jet thrusters of a newly arrived Russian research module inadvertently fired a few hours after it was docked to the orbiting outpost, NASA officials said. The seven crew members aboard – two Russian cosmonauts, three NASA astronauts, a Japanese astronaut, and a European space agency astronaut from France – were never in any immediate danger, according to NASA and Russian state-owned news agency RIA.

Russia sought to reassure international partners on Friday that an incident that briefly knocked the International Space Station (ISS) off course had been contained and said it would press ahead with integrating a newly-attached Russian module. The ISS was thrown off course on Thursday after the engines of the Russian Nauka, or ‘science’, research module fired up about three hours after it had latched on.

NASA on Thursday postponed a planned launch of a Boeing CST-100 Starliner capsule to the International Space Station after the orbiting outpost was briefly thrown out of control by jet thrusters inadvertently activated on a newly docked Russian module, NASA said. The Starliner launch delay was announced a day before it was due for blastoff from the Kennedy Space Center in Florida atop a Boeing Lockheed Martin Corp Atlas V rocket. NASA said the space agency and Boeing decided to push back the launch date to Aug. 3, with Aug. 4 set as an immediate backup.

Sponge-like Canadian fossils may be earliest sign of animal life

Fossils found in rugged mountainous terrain in Canada’s Northwest Territories may give a glimpse at the humble dawn of animal life on Earth – sea sponges that inhabited primordial reefs built by bacteria roughly 890 million years ago. A Canadian researcher said on Wednesday the fossils, dating to a time called the Neoproterozoic Period, appear to show distinctive microstructures from the body of a sea sponge built similarly to a species living today called the Mediterranean bath sponge, or Spongia officinalis.

Insiders who purchased US$162k worth of Compass, Inc. (NYSE:COMP) shares over the past year recouped some of their losses after price gained 14% last … END_OF_DOCUMENT_TOKEN_TO_BE_REPLACED