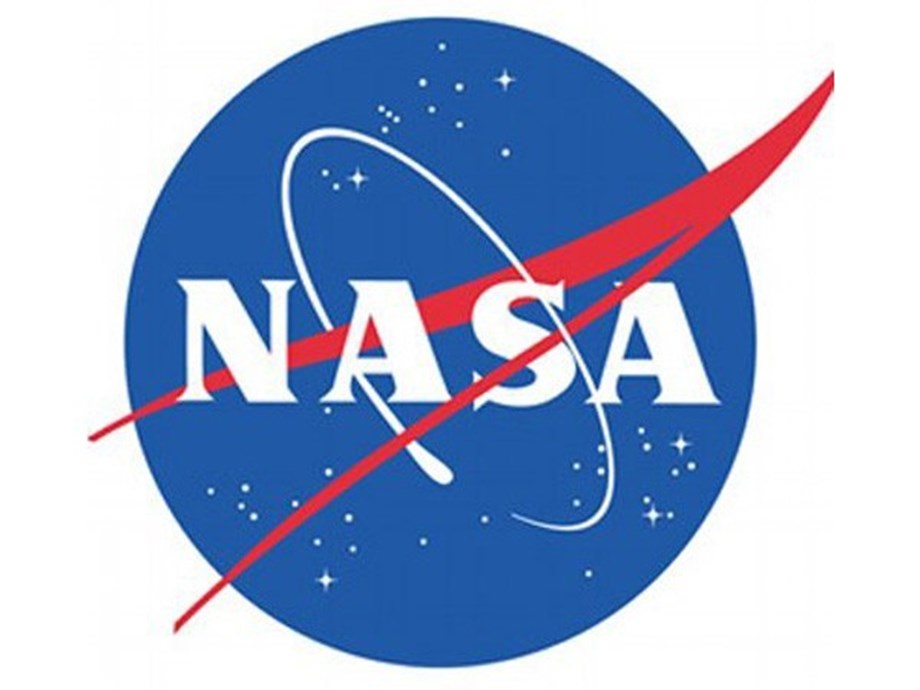 NASA aims to make a second attempt to launch its giant next-generation moon rocket on Saturday, Sept. 3, five days after a pair of technical issues foiled an initial try at getting the spacecraft off the ground for the first time, agency officials said on Tuesday. But prospects for success on Saturday appeared clouded by weather reports predicting just a 40% chance of favorable conditions that day, while the U.S. space agency acknowledged some outstanding technical issues remain to be solved.

The International Space Station (ISS) is dangerous and unfit for purpose, Russia’s space chief said on Thursday, as Moscow pushes ahead with plans to quit the project and launch its own station. Yuri Borisov, head of the Roscosmos agency, said mass equipment failures and ageing parts were endangering crew safety on the 24-year-old station.

SpaceX will launch five more astronaut missions to the International Space Station for NASA at the end of the decade under a $1.4 billion contract order, the U.S. space agency said Wednesday, taking the company’s total contracted missions for its Crew Dragon astronaut capsule to 14. The latest boost to SpaceX’s NASA contract is part of the agency’s effort to ensure a steady run of astronaut flights to the space station as Boeing, the other company with a similar crew transportation contract, has struggled to complete development of its Starliner space capsule.

Ground teams at Kennedy Space Center in Florida on Friday began a final full day of launch preparations on the eve of a second attempt to send NASA’s giant, next-generation moon rocket on its debut test flight, five days after technical problems foiled an initial try. Mission managers were still “go” for a Saturday afternoon liftoff of the 32-story-tall Space Launch System (SLS) rocket and its Orion space capsule to kick off NASA’s moon-to-Mars Artemis program, successor to the Apollo lunar missions a half-century ago, NASA officials said.

(With inputs from agencies.) The stock market remained treacherous through the third quarter of 2022, although one group did particularly well thanks to some help from government … END_OF_DOCUMENT_TOKEN_TO_BE_REPLACED According to a recent report from Realtor.com, the real estate markets of Austin, Raleigh, Las Vegas, Phoenix and Charlotte slowed have down the most … END_OF_DOCUMENT_TOKEN_TO_BE_REPLACED Data localisation laws are becoming more prevalent, but beyond its cost to businesses, critics argue such regulations are neither necessary nor … END_OF_DOCUMENT_TOKEN_TO_BE_REPLACED