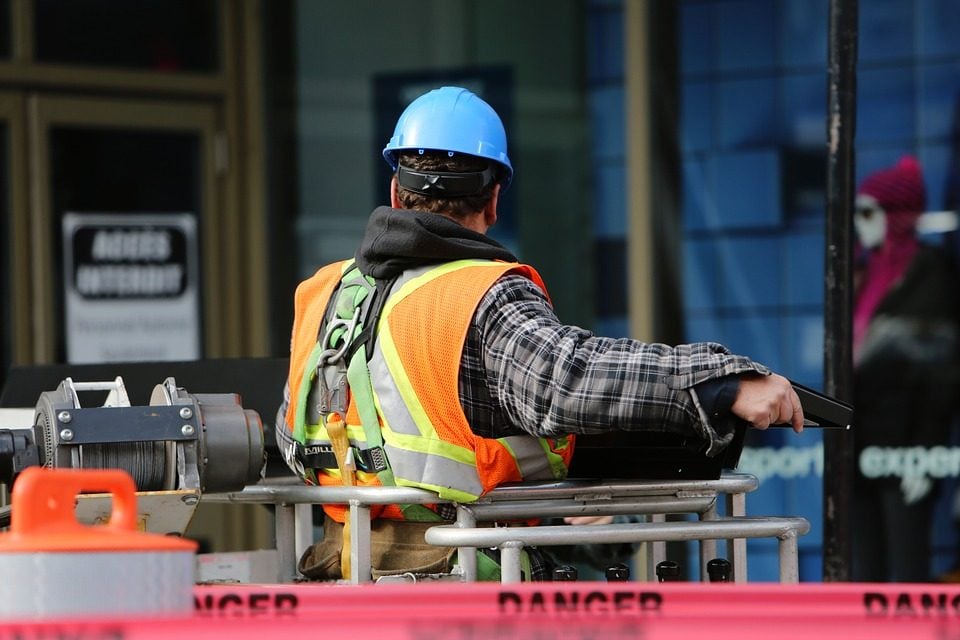 Anyone looking for a career change that doesn’t have the advantage of a college degree could do a whole lot worse than retraining as a construction worker. Amid huge demand for new homes, at least 740,000 new construction workers will be needed each year for the next three years, according to a new report by the Home Builders Institute.

Another way of expressing that is that the construction industry requires 61,000 new hires every single month, according to HBI Chief Executive Ed Brady. That’s to keep up with both industry growth and the expected loss of workers.

“From 2022 to 2024, this total represents a need for an additional 2.2 million new hires for construction,” he added. “That’s a staggering number.”

The HBI report recounts that when the housing bubble burst during the Great Recession of the late 2000s, more than a million construction workers lost their jobs. But since then, a shortage of housing has developed – the report cites data from the National Association of Home Builders which shows 12 million new households have been formed in the U.S. since 2012, but just 10 million new homes built in that time.

“The situation will only become more challenged in the coming year when other industries rebound and offer competitive wages and benefits to prospective employees,” he warned.

In the U.S. today there are typically around 300,000 to 400,000 open construction positions across the nation at any one time. Around one third of all construction workers are immigrants, and a rising number – around 11% – are women. About one fifth of workers in the sector are self-employed.

Brady said that it’s going to require a lot more people getting into construction work before it gets easier to find a qualified and reputable contractor to take on a home renovation project. For building companies, it’s a struggle because it takes time for new workers to learn a trade and gain expertise. Brady says outreach for training construction workers therefore needs to start early, when people are still considering their career paths, as early as grade school even.

“We need to build the next generation of skilled tradespeople in construction,” he said. “One of our most important tasks as an industry is to work with parents, educators and students, as early as the middle school years, to demonstrate that young people can have the promise of great jobs and careers in the trades.”

Construction isn’t actually a bad gig. Most tradesmen receive higher than median U.S. wages, with payroll workers in the industry typically earning more than $50,000 a year, which compared to the median wage of $49,000. The top 25% of construction wage earners take home at least $71,000 per year, compared to $67,410 for the U.S. overall.

Brady said that increasing pay in the construction industry would obviously help to attract more people to consider a career as a tradesman. However, he outlined various other strategies to lure more people into the sector.

He called for the industry to try and attract more women to the construction trade, push for sensible immigration policies that can attract more workers, and for training and placing of more minority and lower income youth and adults in trades. Brady also believes that veterans and members of the military who are transitioning out of service might be good prospects for the building industry.

The North Idaho Sports Commission would like to thank the City of Coeur d’Alene for supporting a successful IRONMAN 70.3. Highlights included: 539 … END_OF_DOCUMENT_TOKEN_TO_BE_REPLACED

A democracy came under attack. The United States saw a threat to an ally and also to the entire world order, but it feared that sending troops could … END_OF_DOCUMENT_TOKEN_TO_BE_REPLACED