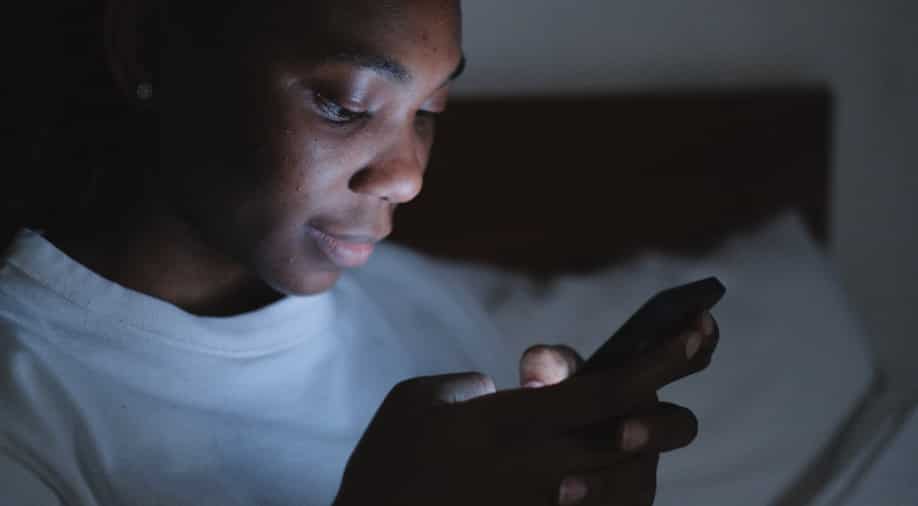 We’ve all had our parents tell us that these devices will be the death of us. Now, new research has provided proof that electronic devices like smartphones, computers, and tablets and the excessive blue light they emit can significantly speed up our ageing process.

PTI quotes Jadwiga Giebultowicz, the senior author of the study and a professor at Oregon State University, as saying “Excessive exposure to blue light from everyday devices, such as TVs, laptops, and phones, may have detrimental effects on a wide range of cells in our body, from skin and fat cells, to sensory neurons.”

The research, which was published in the journal Frontiers in Aging, suggests that limiting excessive blue light exposure could be an effective anti-ageing tactic.

Watch | Are you scrolling phone and is it adding to your stress? Then you are ‘doomscrolling’

Giebultowicz claimed that this study is “the first to show that the levels of specific metabolites — chemicals that are essential for cells to function correctly — are altered in fruit flies exposed to blue light.”

Explaining the methodology he said that researchers compared the amounts of metabolites in flies exposed to blue light for two weeks to those kept in full darkness to understand why high-energy blue light is responsible for accelerating ageing in fruit flies.

They found that the quantities of metabolites they examined in the cells of fly heads were significantly different after exposure to blue light. The researchers’ observations support their earlier results that blue light speeds up ageing by suggesting that the cells are not functioning at their best, which may lead to premature cell death.

According to Giebultowicz, blue light may have adverse effects on humans because the signalling chemicals in flies’ and humans’ cells are the same.

Since LEDs have become the main illumination not just in display screens, but also in ambient lighting ” humans in advanced societies are exposed to blue light through LED lighting during most of their waking hours,” he explained.

In the past, studies have connected excessive screen time to illnesses like obesity and psychiatric issues. Scientists will carry out more research to examine the direct impact of blue light on human cells.

(With inputs from agencies)

You can now write for wionews.com and be a part of the community. Share your stories and opinions with us here.