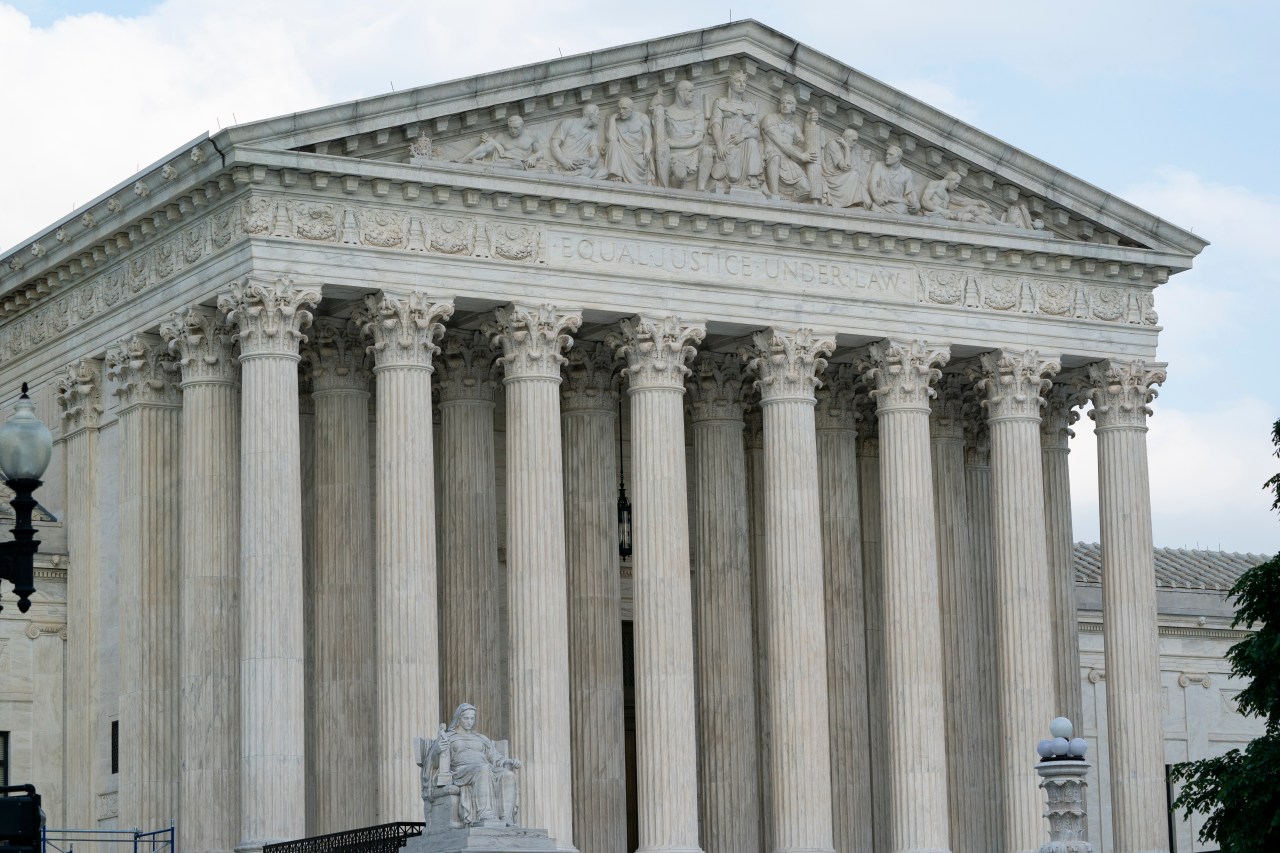 WASHINGTON (AP) — A divided Supreme Court has blocked a Texas law, championed by conservatives, that aimed to keep social media platforms like Facebook and Twitter from censoring users based on their viewpoints.

The court voted in an unusual 5-4 alignment Tuesday to put the Texas law on hold, while a lawsuit plays out in lower courts.

The majority provided no explanation for its decision, as is common in emergency matters on what is informally known as the court’s “shadow docket.”

Justices Clarence Thomas, Samuel Alito, Elena Kagan and Neil Gorsuch would have allowed the law to remain in effect.

In dissent, Alito wrote, “Social media platforms have transformed the way people communicate with each other and obtain news.”

It’s not clear how the high court’s past First Amendment cases, many of which predate the internet age, apply to Facebook, Twitter, TikTok and other digital platforms, Alito wrote in an opinion joined by fellow conservatives Thomas and Gorsuch but not Kagan.

Republican elected officials in several states have backed laws like those enacted in Florida and Texas that sought to portray social media companies as generally liberal in outlook and hostile to ideas outside of that viewpoint, especially from the political right.

The Texas law was initially blocked by a district judge, but then allowed to take effect by a panel of the New Orleans-based 5th U.S. Circuit Court of Appeals.

A group of researchers has some counterintuitive advice: Saving your poop now could save your life someday.In an opinion paper published Thursday in … END_OF_DOCUMENT_TOKEN_TO_BE_REPLACED

https://www.abouttobounce.com - Book your inflatable party rental today from About to Bounce Inflatable Rentals in New Orleans About to Bounce has the … END_OF_DOCUMENT_TOKEN_TO_BE_REPLACED

It is hard to get excited after looking at Rayonier's (NYSE:RYN) recent performance, when its stock has declined 11% over the past month. However, … END_OF_DOCUMENT_TOKEN_TO_BE_REPLACED