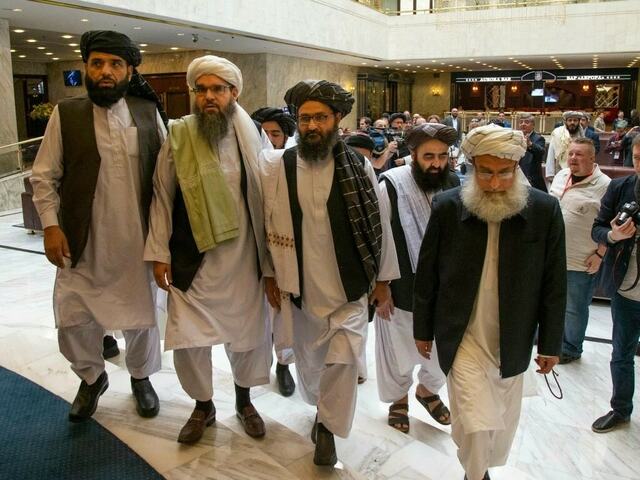 ISLAMABAD/KABUL: The Taliban on Thursday said the government had no information about al Qaeda leader Ayman al-Zawahiri “entering and living” in capital city Kabul and warned the United States to never repeat an attack on Afghan soil.

The United States killed Zawahiri with a missile fired from a drone while he stood on a balcony at his Kabul hideout on Sunday, US officials said, in the biggest blow to the militants since US Navy SEALS shot dead Osama bin Laden more than a decade ago.

“The government and the leadership wasn’t aware of what is being claimed, nor any trace there,” Suhail Shaheen, the designated Taliban representative to the United Nations, who is based in Doha, said in a statement.

“Investigation is underway now to find out about the veracity of the claim,” he said, adding that the results of the investigation would be shared publicly.

Taliban leaders have remained largely tight-lipped about the Sunday drone strike and have not confirmed the presence or death of Zawahiri in Kabul.

Referring to the drone strike, the Taliban said “if such incidents are repeated again and if the territory of Afghanistan is violated then responsibility for any consequences will be on United States.”

Top Taliban leaders have been holding lengthy discussions about how to respond to the US drone strike, three sources in the group said.

Editorial IndependenceWe want to help you make more informed decisions. Some links on this page — clearly marked — may take you to a partner website … END_OF_DOCUMENT_TOKEN_TO_BE_REPLACED

Investors have remained skeptical as the main indices declined this year. The NASDAQ Composite tumbled close to 20 per cent in 2o22, and the S&P 500 … END_OF_DOCUMENT_TOKEN_TO_BE_REPLACED

A variety of cannabis companies shared their financial results this past trading week, offering investors a chance to inspect the health of the … END_OF_DOCUMENT_TOKEN_TO_BE_REPLACED