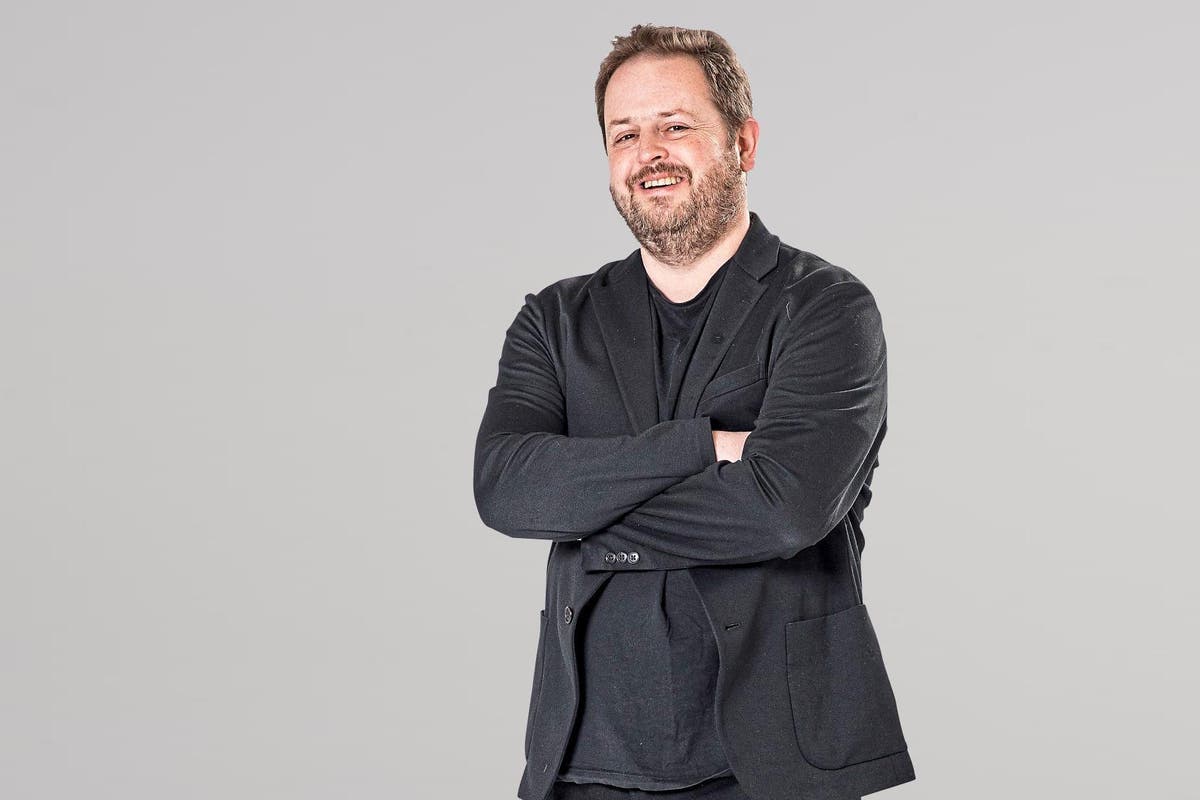 rank Luntz is no ordinary pollster and professional reader of the political runes. In 2005, his research for the BBC’s Newsnight identified the young David Cameron’s appeal to the public as a potential Conservative leader. The following year, the Connecticut-born consultant sent a wave of turbulence coursing through the Labour conference in Manchester with his claim — again, based on focus groups — that the then-home secretary, John Reid, would be a more popular successor to Tony Blair than Gordon Brown.

Though he no longer describes himself as a Republican, Luntz’s influence upon that party’s presentation and image at every level of American politics has been so great over the years that he features as a character in Adam McKay’s film about Dick Cheney, Vice.

All of which is to say: his work is worth heeding. In a survey for the Centre for Policy Studies think-tank published this week, based on 3,000 interviews, he concludes that “wokeism” is set to become the most significant dividing line in British politics — more so than North versus South, London versus the rest of the UK, or young versus old — on course, depressingly, to match the culture wars that have long afflicted the US.

For instance: a third of Labour voters already support the “cancellation” of people who hold views with which they disagree. No less strikingly, 52 per cent of them believe that “the UK is an institutionally racist and discriminatory nation”.

On the Conservative side, that conviction is shared by only 19 per cent, compared with 81 per cent who still believe that this is a country of “equality and freedom”. Among all voters, the trend is clear — 40 per cent believe that cancel culture enforces a “thought and speech police” that has the potential to wreck lives — though 25 per cent think it is right that those who infringe modern speech codes should “face the consequences”. More than half of adults under 30 say they have indeed cancelled someone — ceased communication with them — because of their opinions.

“The problem with woke and with cancel culture is that it is never done. The conflict and divisions never end,” Luntz said. “This is not what the people of the UK want — but it’s coming anyway.” This should be no real surprise to Londoners. We have watched as Culture Secretary Oliver Dowden has taken aim at the capital’s museums and galleries, insisting that such institutions abide by the Government’s “retain and explain” position on historically contentious statues and memorials (namely, that in almost all circumstances, they should be left standing; but that explanatory material should be provided for context).

We have watched as London’s Mayor, Sadiq Khan, has been engulfed by ugly attacks on his ethnicity, religion, and identity — becoming, as he put it in May, a reluctant “poster boy” for the new culture wars. And we have watched as London’s schools, colleges and publishing houses have been swept by bitter and often fatuous rows over who gets to say what about whom, and what constitutes acceptable speech in 2021.

Luntz’s point is that this trend is as regrettable as it is strong — and, in this respect, he is right. So much good has already come from the new social justice movements: from the #MeToo campaign, via the simple assertion that Black Lives Matter, to the increasing recognition that gender diversity is a feature of the 21st century social landscape.

In the global protests after the murder of George Floyd in May 2020, there was a collective determination that the battle against racial and social injustice should be accelerated. All too quickly, however, that resolve mostly dissipated into noisy but inconsequential arguments about statues, the propriety of taking the knee, the allegedly offensive names of schools and streets, even the work that art gallery shops should stock.

Such rows are deeply divisive — but lead nowhere. They do not improve the lives of the disenfranchised or the disempowered by a jot.

Worse, No 10 has spotted the political points that can be extracted from these performative battles and launched its own culture war strategy, in which Boris Johnson supposedly stands as a bastion of tradition against legions of “woke” warriors seeking to desecrate all that is great about Britain. It is a narrative as toxic as it is phoney.

Luntz’s findings should act as a serious warning. Social progress will never arise from the echo chambers of Twitter, or the certainties of posturing pseudo-patriotism versus the moral puritanism of the contemporary Left. It is not too late to step back from the brink. But time is running out.

The Wood River Valley real estate market continues to show signs of strength, despite rising interest rates and efforts by the Federal Reserve to slow … END_OF_DOCUMENT_TOKEN_TO_BE_REPLACED