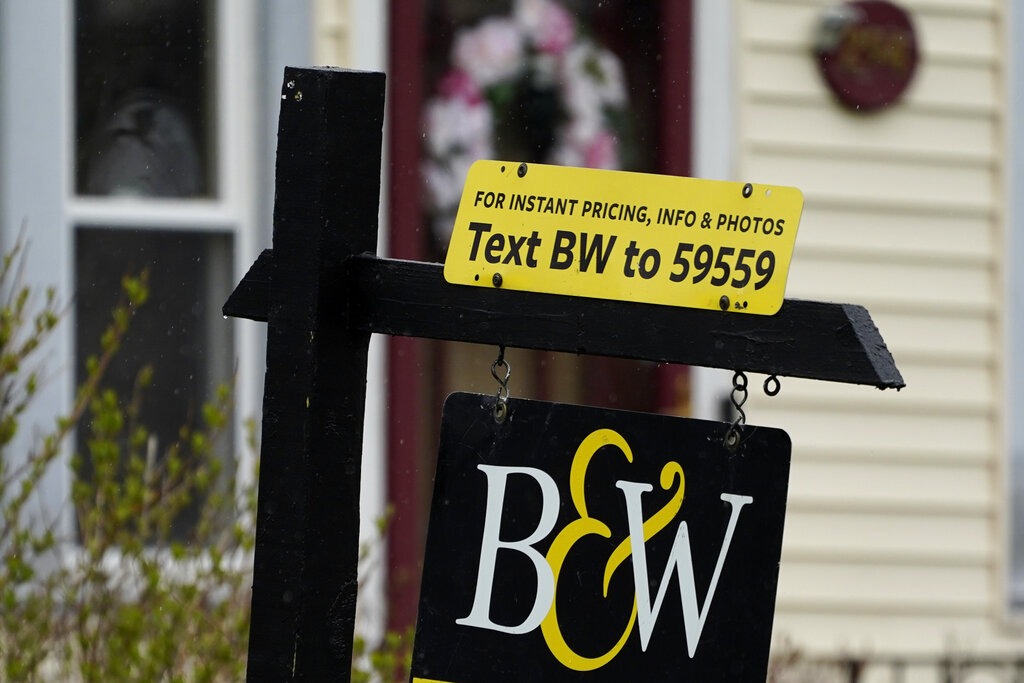 (NEXSTAR) – Amid rising mortgage rates and fears of a recession, the once-torrid real estate market has cooled dramatically in some U.S. cities.

According to a study from Redfin, the top three and five of the top 10 are all located in California.

In Sacramento for example, the median price fell nearly 25%, year over year.

Part of the reason for Northern California’s prominence on the list is that high median sale prices combined with mortgage rates spiking to nearly 6% in spring have simply priced many out of the market.

Starbucks to close some stores due to safety concerns: Here’s where

“Would-be buyers are shying away because they simply have less money, both for down payments and monthly payments,” San Francisco Redfin agent Joanna Rose said. “More than half the buyers I see in San Francisco are tech workers, and many of them have seen their employers’ stock prices tumble over the past few months – in a lot of cases, that has cost people six figures. Then there’s inflation: People are paying way more for things like groceries and gas, so they don’t have as much in their monthly budget. On top of that, monthly payments are a lot higher than they used to be, even if prices are slightly down, because of increased rates.”

The study also found that several cities targeted by remote workers looking for a change in lifestyle during the pandemic – Sacramento, Boise, Tacoma, Austin (16th place) and Phoenix (17th place), for example – have seen their attraction wane after demand-driven prices soared above what many could, or now want, to afford.

In contrast, the markets cooling slowest all have median home prices under $600,000, and are mostly located in the Midwest or Northeast.

The real estate slowdown now has home builders bracing for tougher times, according to a survey obtained by MarketWatch from John Burns Real Estate Consulting.

“Scary times,” one Nashville-based home builder said. “Hoard cash and hang on for the ride!”

The monthly survey found that a quarter of builders across 84 markets are reducing prices as demand falters, while others are forced to cancel projects after buyers back out of contracts.

“Someone turned out the lights on our sales in June!” one builder in Atlanta told survey-takers.

The greatest rate of cancelations was in Texas, followed by the Southwest and Northern California.

Editorial IndependenceWe want to help you make more informed decisions. Some links on this page — clearly marked — may take you to a partner website … END_OF_DOCUMENT_TOKEN_TO_BE_REPLACED

Investors have remained skeptical as the main indices declined this year. The NASDAQ Composite tumbled close to 20 per cent in 2o22, and the S&P 500 … END_OF_DOCUMENT_TOKEN_TO_BE_REPLACED

A variety of cannabis companies shared their financial results this past trading week, offering investors a chance to inspect the health of the … END_OF_DOCUMENT_TOKEN_TO_BE_REPLACED