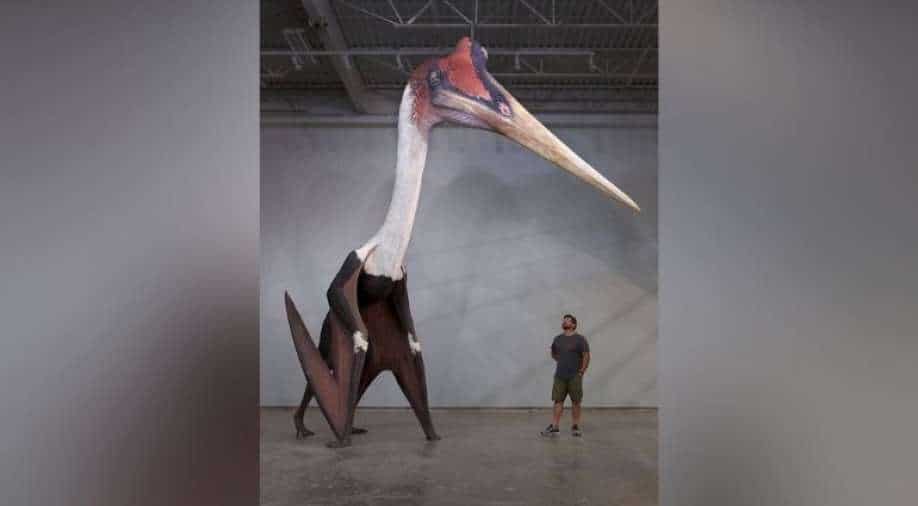 Dinosaurs ruled the Earth millions of years ago. So completer was their dominance that they were present in almost all food chains and food webs on the planet. There were herbivorous dinosaurs just like meat-eating ones. There were dinosaurs in seas and skies.

The scary vertebrates were everywhere.

A study has revealed that hatchlings of pterosaurs, cousins of dinosaurs, were perhaps able to fly shortly after they were hatched. So not only were members of the dino family ruling the Earth, they were also able to get to business quickly after birth.

It was found by the researchers that the flight membranes on wings required to fly were present in embryonic pterosaurs. The researchers also focussed on humerus bone found in the wings. The bone was used by the pterosaur to launch itself in the air.

The scientists were surprised to find that the humerus bone was unusually strong even among hatchlings.

The study was published in July in journal Scientific Reports.

So does this mean that the baby pterosaurs would have been more than eager to nip at your flesh moments after hatching, had you been around? They certainly had the capability it appears. In addition to flying, some species of pterosaurs reportedly had opposable thumbs. That means your plans of hiding in a tree were a non-starter as your worst nightmare could climb trees in addition to flying!

Even as the red-hot US real estate market shows signs of cooling, young house hunters are increasingly turning to their parents to help them buy homes … END_OF_DOCUMENT_TOKEN_TO_BE_REPLACED

BI App Zing Data Gets Seed Investment July 1 2022 In the US, business intelligence (BI) and visualization app Zing Data has raised $2.4m in a … END_OF_DOCUMENT_TOKEN_TO_BE_REPLACED