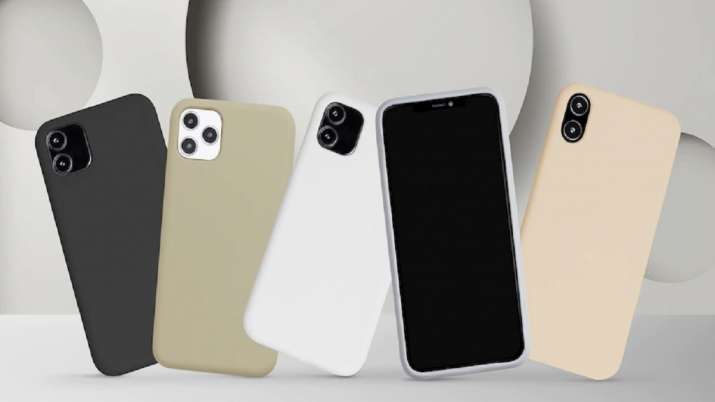 It’s not like you always buy a new smartphone, especially when your budget is strict. We buy a smartphone which should be handy, easy to use, have a good camera, a good battery and a perfect performer for all social media.

But today, we have so many options to buy a smartphone and we tend to get confused at times. So what devices should we look into if our budget is just Rs. 10,000?

To solve this concern, we bring to you a list of 5 best performing smartphones under the budget of 10K:

On the rear panel, the smartphone has an 8MP rear AI camera and a 5MP front camera shooter. The smartphone is backed with a 5000mAh battery.


The realme C30 is available in Denim Black, Bamboo green, and Lake Blue colours and is available on the official website of realme, Flipkart, and offline stores.

Poco C3 is called ‘The Game Changer’, comes with a 6.53-inch display, and comes s equipped with a 13 MP primary camera, 2 MP portrait rear camera, and a 2 MP macro camera. On the front, the handset comes with a 5 MP camera and is backed by a 5,000mAh battery.

The handset is available in three colours- Matte Black, Arctic Blue, and Lime Green at a starting price of 9,999 through the offline stores and via Flipkart.

Xiaomi Redmi 10A comes with a 6.52-inch HD+ display and is powered by the MediaTekHelio G35 chipset. The device is paired with 3GB RAM, and 32GB storage. On the camera front, the handset offers dual-rear cameras- 13MP and 2MP sensors. In the front, it has a 5MP selfie camera, and is backed by a 5,100 mAh battery.

The Redmi 10A is available in three colors variants Charcoal Black,  Sea Blue, and Slate Grey starting at 9,499 and will be available to purchase at Amazon, Xiaomi’s official website and offline stores.

The Redmi 9 Activ is powered by the MediaTek Helio G35 chipset and is available in 2 variants-  4GB RAM + 64GB storage and a 6GB RAM + 128GB storage. The handset features a 6.53-inch HD+ display and is considered to be a good pick for gamers under budget. The Redmi 9 Activ comes with a dual rear shooter- a 13 MP main camera and a 2 MP depth sensor, whereas in the front, the handset has a 5 MP AI selfie camera.
Backed by a 5,000 mAh battery, the Redmi 9 Activ is available in three colours – Carbon Black, Coral Green, and Metallic Purple starting at 9,499. Available to purchase on the official website of Xiaomi, Amazon and via offline stores.

The Narzo 50A Prime is powered by a Unisoc T612 processor and is available in 2 variants – 4GB RAM + 64GB storage and the other is 4GB RAM + 128GB storage. The smartphone features a 6.6-inch FHD+ display and is backed by a 5,000 mAh battery. For photography, Narzo 50A Prime has a 50 MP AI triple rear camera setup and an 8 MP front camera.

The handset comes in two colour variants- Flash Blue and Flash Black. The smartphone is available at a starting price of 11,499 on realme’s official website, Amazon, and offline stores.

The Infinix Smart 6 features a 6.6-inch display and is available at 2GB RAM and 32GB storage which can further be expanded by up to 512 GB via external memory. For photography, the device comes with an 8MP rear camera with a dual flash and a 5 MP front camera with a single flash. The Smart 6 is backed by a 5,000 mAh battery and it runs on uses Android 11 OS (GoEdition).

The Infinix Smart 6 comes in 4 colour variants, the Heart Of Ocean, Light Sea Green, Polar Black, and Starry Purple, and can be bought via- Infinix’s official website, Flipkart, and offline stores.

As demand fades in the housing market, price cuts have become widespread.  Insider asked several experts about how far they … END_OF_DOCUMENT_TOKEN_TO_BE_REPLACED