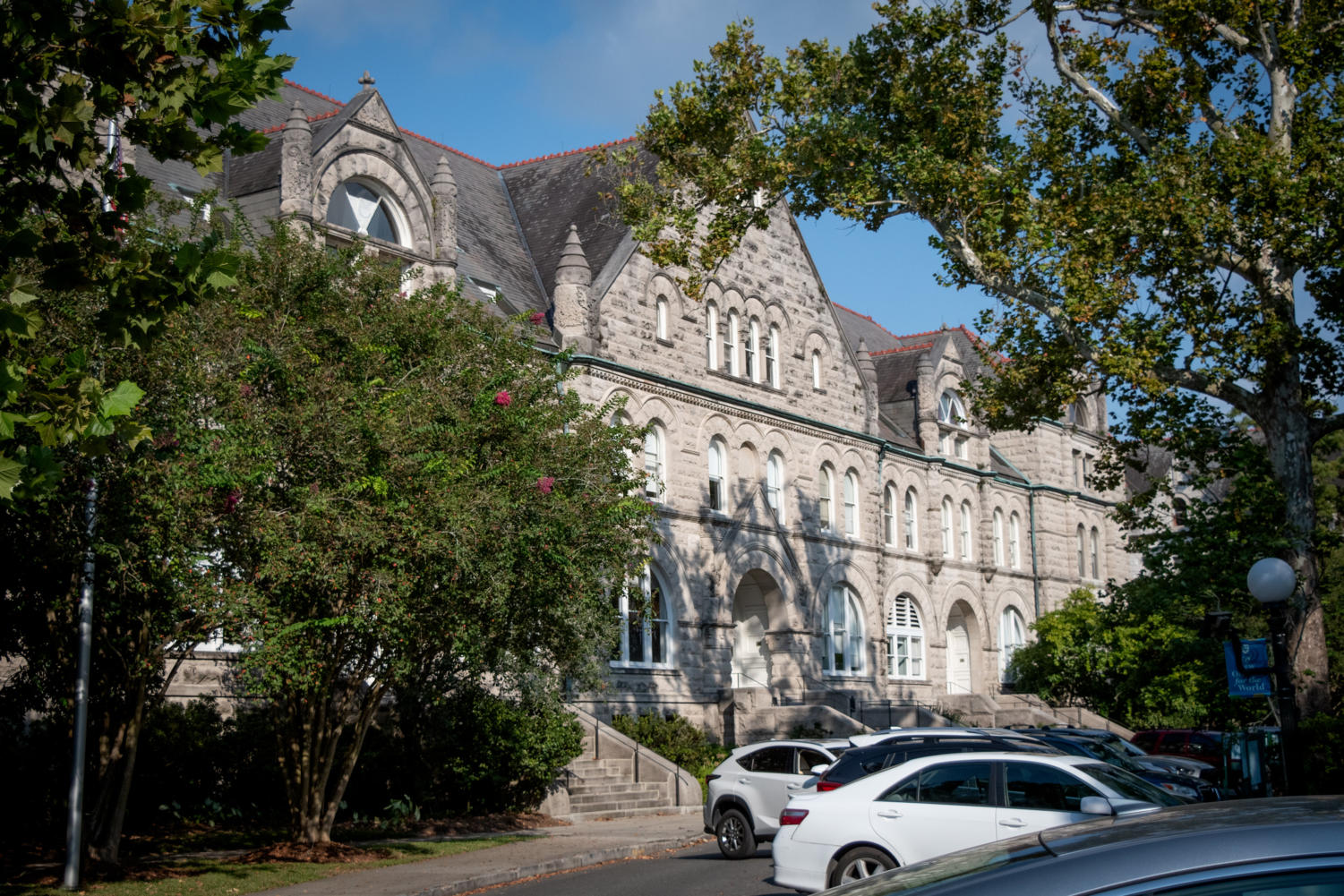 U.S. News and World Report formulates the rankings based on 17 factors including graduation and retention rates, undergraduate academic reputation, faculty resources and financial resources per student.

One of the university’s lowest ranks was for top performer in social mobility. In that category, Tulane ranked No. 432.