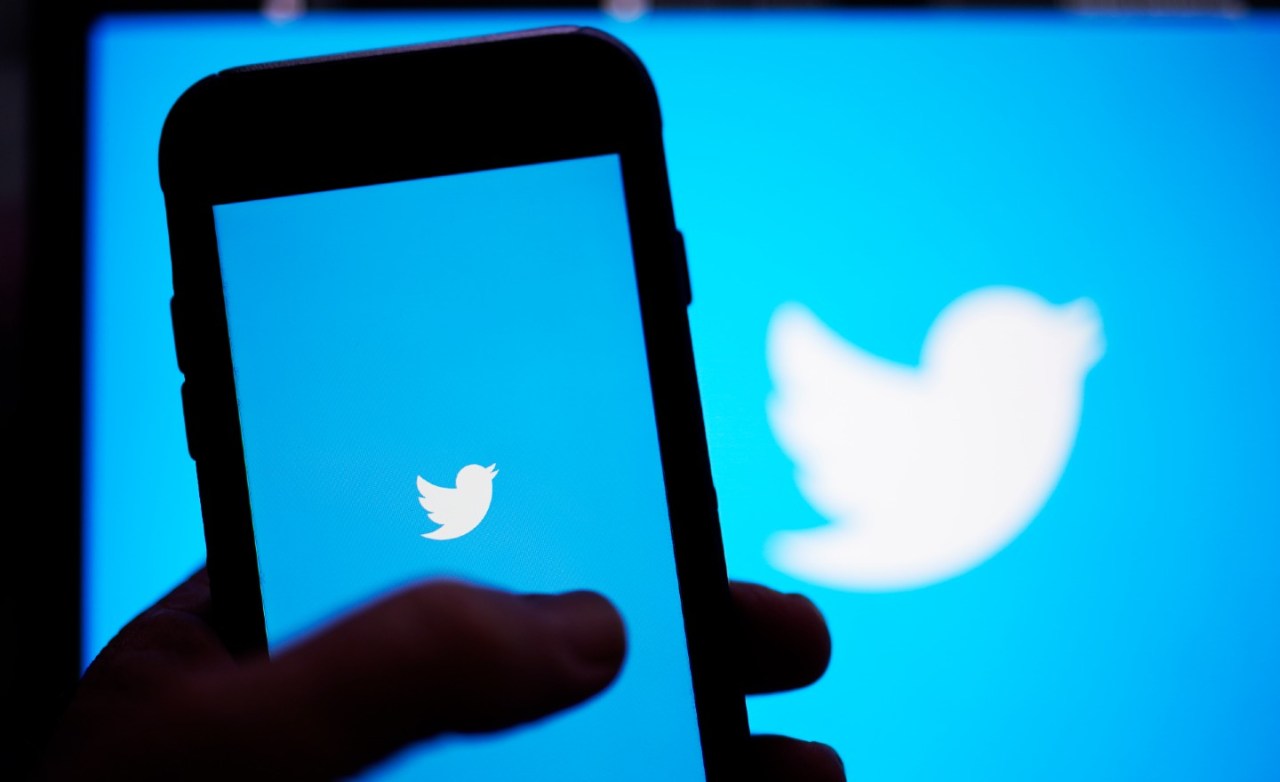 Twitter reported on Thursday that it received record numbers of government legal demands targeting journalists from July to December of last year.

The tech giant reported an increase of 103 percent increase in overall legal demands related to verified journalists and news outlets, such as requests to remove content or court orders.

“We continue to see a concerning trend toward attempts to limit global press freedom, with an increase in government legal demands targeting journalists, as well as an overall increasing number of legal demands on accounts – both represent record highs since reporting began,” Twitter wrote in its transparency report.

Twitter also received about 11,500 requests for information about accounts during the reporting period, a 7 percent drop from the previous six months.

The highest percentage of information requests coming from governments originated from the U.S. government, according to the report.

Twitter said it objected to 29 U.S. requests for account information that would have helped the government determine the identities of anonymous users.

Energy & Environment — Democrats could see a win on climate

“Of those 29 requests, we filed lawsuits to fight back in two instances and succeeded in convincing courts to apply First Amendment protections in one case. The other case remains pending,” Twitter wrote.

However, it complied with 69 percent of total U.S. information requests, despite narrowing some of those demands by providing only part of the requested information.

The company said that it narrowed or did not disclose information in response to 60 percent of government requests globally.

Artist concept of the Orion capsule in lunar orbit. BioExperiment-01 (BioExpt-01) will serve as a pathfinder for biological research beyond LEO, with … END_OF_DOCUMENT_TOKEN_TO_BE_REPLACED

Editorial IndependenceWe want to help you make more informed decisions. Some links on this page — clearly marked — may take you to a partner website … END_OF_DOCUMENT_TOKEN_TO_BE_REPLACED

Investors have remained skeptical as the main indices declined this year. The NASDAQ Composite tumbled close to 20 per cent in 2o22, and the S&P 500 … END_OF_DOCUMENT_TOKEN_TO_BE_REPLACED