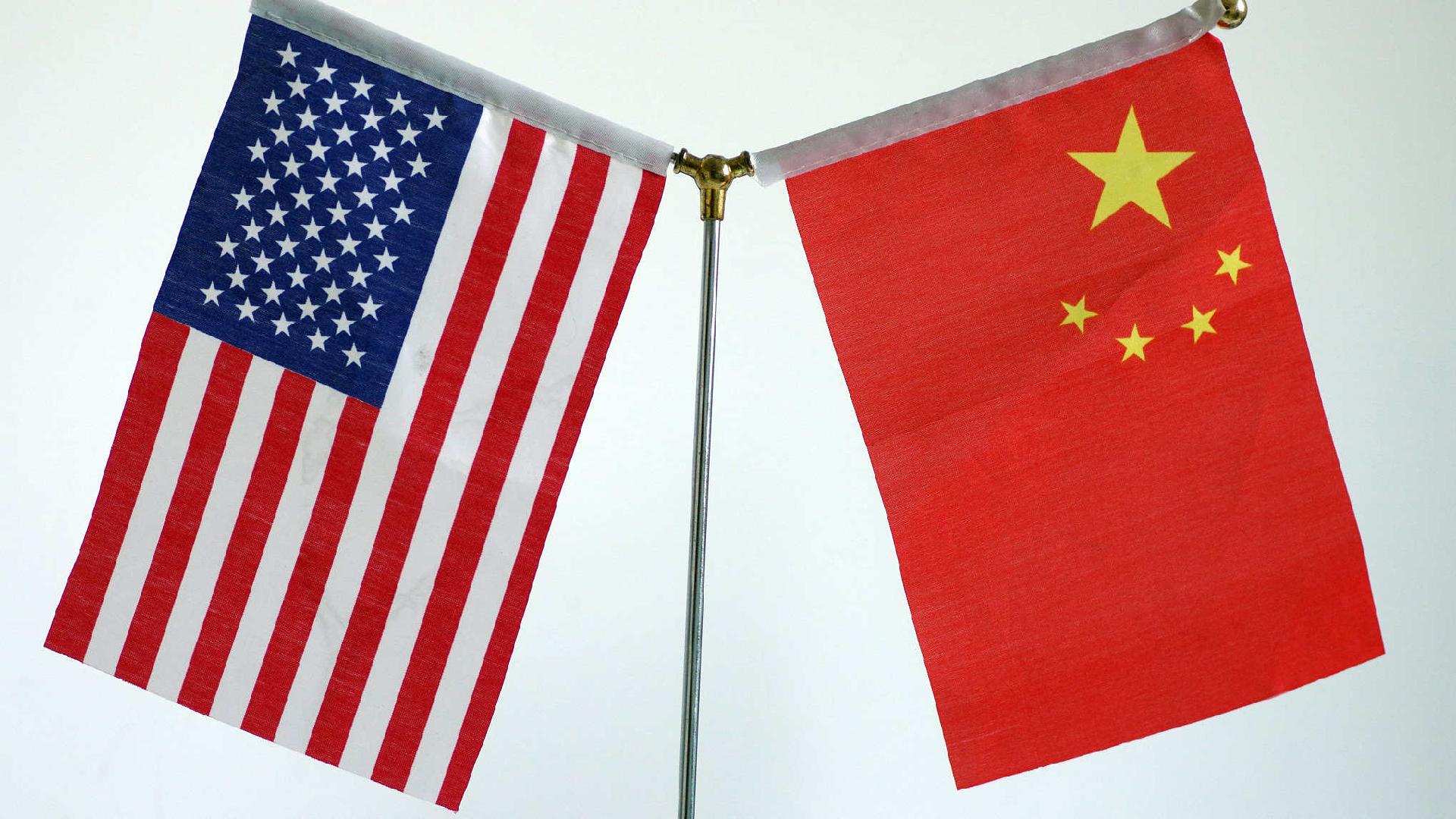 Several renowned politicians and scholars from the United States have recently criticized the Joe Biden administration’s confrontational policy toward China, warning against a new Cold War.

In an article published on Foreign Affairs, Bernie Sanders, a senator from Vermont and a candidate in the 2020 U.S. presidential election, urged the Biden administration not to start a Cold War with China.

The challenges that the U.S. faces today such as climate change, COVID-19, nuclear proliferation, economic inequality and terrorism are “shared global challenges,” Sanders said, adding that they cannot be solved by any single country.

“They require increased international cooperation – including with China, the most populous country on earth,” he said. “It is distressing and dangerous, therefore, that a fast-growing consensus is emerging in Washington that views the U.S.-China relationship as a zero-sum economic and military struggle.”

In an opinion piece for Washington Post, Heuvel noted that U.S. Defense Secretary Lloyd Austin described China as the new “number one pacing challenge” and that the Pentagon is “gearing up new deployments” to confront China.

“The costs of going back to the Cold War are immense,” she said.

Robert Reich, a former U.S. secretary of labor, stressed that the greatest danger for the U.S. is not China. “It is our drift toward proto-fascism,” said Reich, who is a professor of public policy at the University of California at Berkeley.

“We must be careful not to demonize China so much that we encourage a new paranoia that further distorts our priorities, encourages nativism and xenophobia, and leads to larger military outlays rather than public investments in education, infrastructure, and basic research on which America’s future prosperity and security critically depend,” he said, calling on the U.S. to rediscover its own identity and responsibility rather than creating another enemy.

Adam Tooze, a professor at Columbia University, compiled a list of events to record the “evolution of the Biden administration’s stance towards China,” expressing his “anxiety about the widening Sino-U.S. antagonism.”

In an article posted on his personal website, Tooze said American contractors have been “consistently pleased with the turn of policy since the beginning of the year,” indicating close ties between the Biden administration and interests of the military-industrial complex.

Apple Inc. has scaled back ambitious self-driving plans for its future electric vehicle and postponed the car’s target launch date by about a year to … END_OF_DOCUMENT_TOKEN_TO_BE_REPLACED