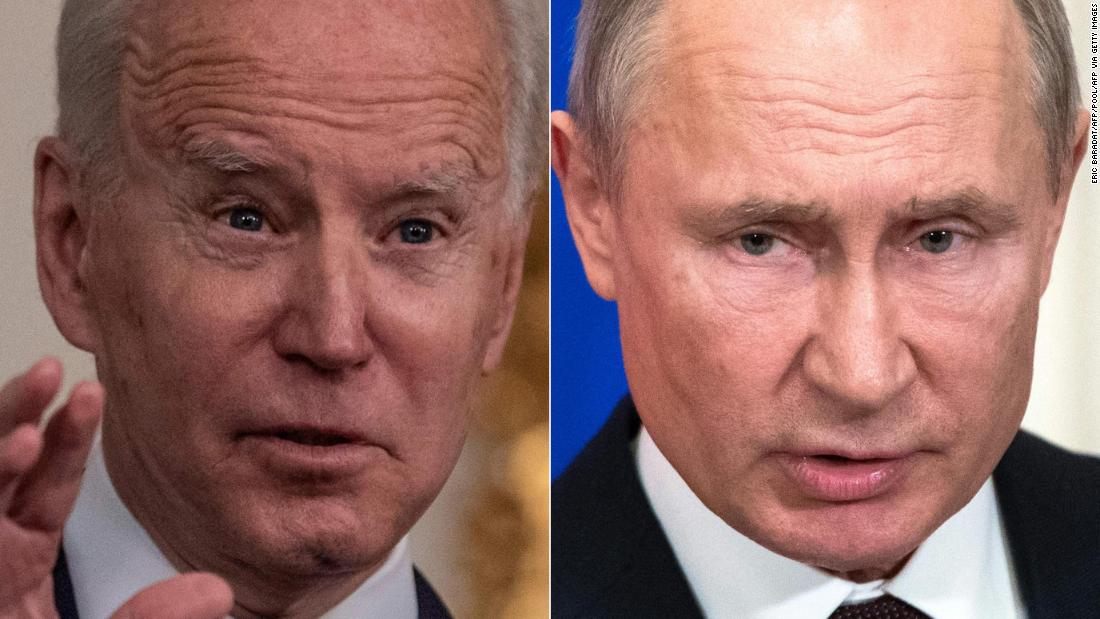 The US Navy routinely operates in the Black Sea, but a deployment of warships now would send a specific message to Moscow that the US is closely watching, the official said.

The US is required to give 14 days notice of its intention to enter the Black Sea under a 1936 treaty giving Turkey control of the straits to enter the sea. It is unclear if a notice has yet been sent.

The Defense official also said the Navy is continuing to fly reconnaissance aircraft in international airspace over the Black Sea to monitor Russian naval activity and any troops movements in Crimea.

On Wednesday, two US B-1 bombers conducted missions over the Aegean Sea.

Although the US does not see the amassing of Russian forces as posturing for an offensive action, the official told CNN that “if something changes we will be ready to respond.” Their current assessment is that the Russians are conducting training and exercises and intelligence has not indicated military orders for further action, the official said, but noted that they are well-aware that could change at any time.

The Biden administration and the international community have expressed concerns about mounting tensions between Ukraine and Russia. In recent weeks, President Joe Biden, Secretary of State Tony Blinken, Defense Secretary Lloyd Austin, Chairman of the Joint Chiefs Mark Milley and national security adviser Jake Sullivan have all spoken to their Ukrainian counterparts.

“The United States is increasingly concerned by recently escalating Russian aggressions in eastern Ukraine, including Russia’s movements on Ukraine’s border. Russia now has more troops on the border of Ukraine than any time since 2014. Five Ukrainian soldiers have been killed this week alone. These are all deeply concerning signs,” Psaki said.

She also said a review of the Russian government’s actions will be concluded in “weeks, not months,” and that new sanctions on Moscow would not be introduced this week.

The Pentagon and State Department have also expressed their concern about Russia’s behavior in eastern Ukraine.

“We are concerned by recent escalating Russian aggressions in eastern Ukraine, including the credible reports that have been emanating about Russian troop movements on Ukraine’s borders and occupied Crimea,” State Department spokesperson Ned Price said this week.

“We have asked Russia for an explanation of these provocations, but most importantly what we have signaled directly with our Ukrainian partners is a message of reassurance,” he said.

Pentagon spokesperson John Kirby said this week that it was important “for all sides to comply with the Minsk Agreement” and “for the territorial integrity and the sovereignty of Ukraine to be respected by Russia.”

On Thursday, German Chancellor Angela Merkel called on Russian President Vladimir Putin to withdraw troops in order to de-escalate the situation, according to a spokesperson for the German government.

According to a Kremlin readout of the call, Putin accused Kyiv of “provocative actions.”