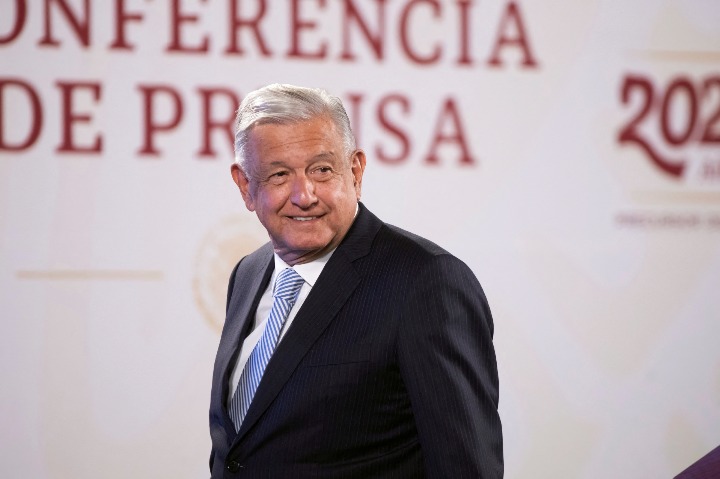 “There is a consultation coming and it is totally foolish,” Lopez Obrador said during his daily press conference at the National Palace in Mexico City.

According to the president, the US stance adopts “an arrogant tone of prepotency” to claim that the 2013 “energy reform that was undertaken in the country was the solution” to energy efficiency, as opposed to the policies of his administration.

The United States requested consultations at the end of July, arguing that Mexico’s current energy reforms violate the terms of the USMCA free trade agreement by prioritizing state-owned oil and gas companies, among other things.

Lopez Obrador said the request for consultations was unnecessary because he had already met with US business leaders to address their concerns on a “case by case” basis, leading to multimillion-dollar investment commitments.

The president ruled out the possibility of Mexico withdrawing from the USMCA due to differences with its partners.

According to Mexico’s Economy Ministry, this is the fourth time the USMCA’s dispute resolution mechanism has been used since the agreement took effect in July 2020.

The USMCA replaced the 1994 North American Free Trade Agreement (NAFTA) with a renewal of several chapters.