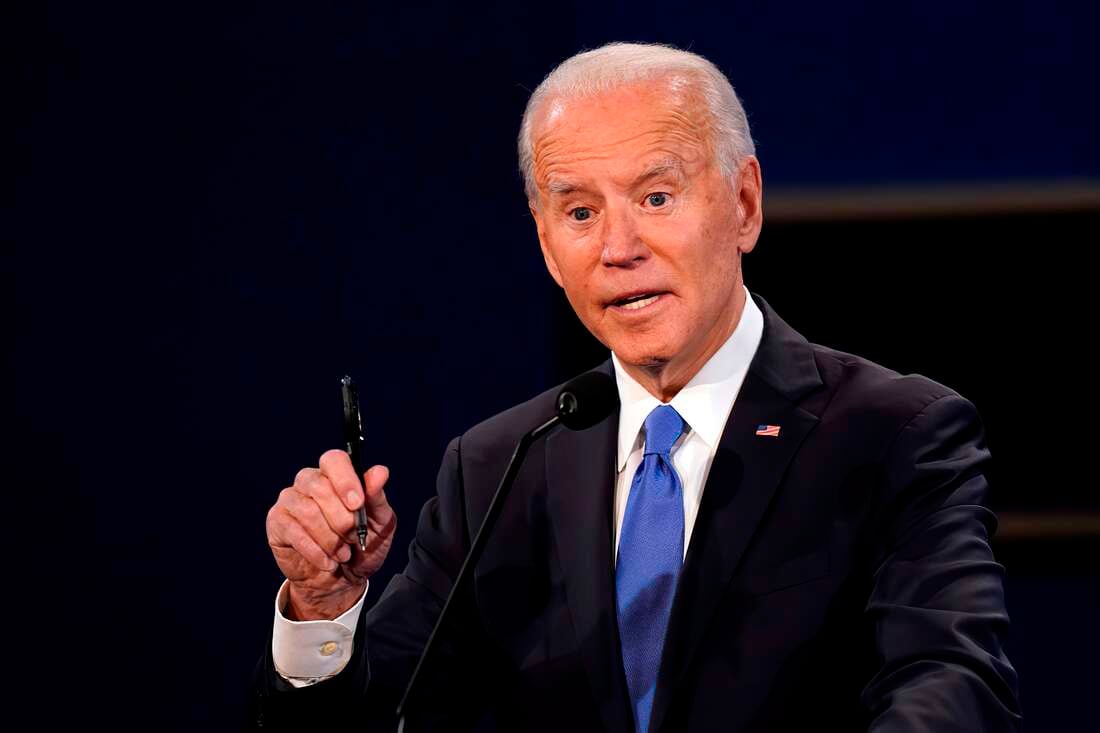 The US government is looking beyond a delayed trade deal with Kenya to expand commercial ties between the two countries amid Nairobi’s mounting frustration with Washington’s slow pace to conclude the deal.

In a new report submitted to the US Congress by Joe Biden’s top trade diplomat Katherine Tai, the US government revealed it would pursue “other means” of deepening trade engagements with Kenya in the absence of a free trade agreement (FTA).

“(We will) engage with Kenya to deepen bilateral trade, potentially through an FTA or other means, to spur Kenyan development and promote more equitable, worker-centric trade with Kenya,” said the United States Trade Representative Office (USTR) in the report seen by Business Daily outlining its objectives for this year.

Ms Tai, who is the head of USTR, is the US Trade Representative, a member of the US Cabinet who serves as President Biden’s principal trade adviser, negotiator, and spokesperson on trade agenda.

The US government and Kenya early this month held another round of trade talks, which raised hopes of a fresh direction after the Biden administration froze Trump-era negotiations on the free trade agreement.

But a statement issued from Washington by the US government following the much-awaited fresh talks held in Nairobi between US and Kenyan officials did not provide any timelines for the conclusion of the talks, signalling a persisting deadlock.

“United States Trade Representative for African Affairs Constance Hamilton led a delegation of US officials to Kenya from May 3rd to May 6th and held several successful meetings with officials in the Kenyan government,” said Washington in a statement mid this month.

“The discussions covered a wide range of topics and helped identify key areas of convergence that deepened mutual understanding between [these] countries,” added the note from USTR spokesperson Adam Hodge, without divulging further details on the future of the pact.

The proposed trade deal has faced delays after the Biden administration sought more time to scrutinise the pact negotiated by Donald Trump.

The Biden administration has instead focused on dialogues with trading partners.

Kenya wanted to do a deal with Washington before the expiry of the African Growth and Opportunity Act (Agoa), which allows sub-Saharan African countries to export thousands of products to the US without tariffs or quotas until 2025.

Agoa grants 40 African States quota and duty-free access to the US market of more than 6,000 product lines.

Kenya is currently the US’s 96th largest goods trading partner, according to Washington.

Earlier this month, the United States Chamber of Commerce hit out at President Biden administration’s perceived delay in concluding the new trade deal with Kenya, which was initiated by his predecessor Trump more than two years ago.

Terming the Kenya deal as a low-hanging fruit that ought to have been concluded by now, the lobby, which is the biggest and most influential US business group, accused the Biden administration of dilly-dallying in signing the pact.

“While other economies race to ink new deals, the US has not entered an agreement with a trade partner in a decade,” said chamber’s president Suzanne Clark in an update.

“And the current administration consumed by caution and internal reviews is doing little to change that. In fact, it is yet to pick even the lowest hanging fruit such as trade agreements that were already underway with the UK and Kenya, some of our closest allies.”

Kenya and the US on July 8 2020 formally launched negotiations for the bilateral trade agreement.

Even as the red-hot US real estate market shows signs of cooling, young house hunters are increasingly turning to their parents to help them buy homes … END_OF_DOCUMENT_TOKEN_TO_BE_REPLACED

BI App Zing Data Gets Seed Investment July 1 2022 In the US, business intelligence (BI) and visualization app Zing Data has raised $2.4m in a … END_OF_DOCUMENT_TOKEN_TO_BE_REPLACED