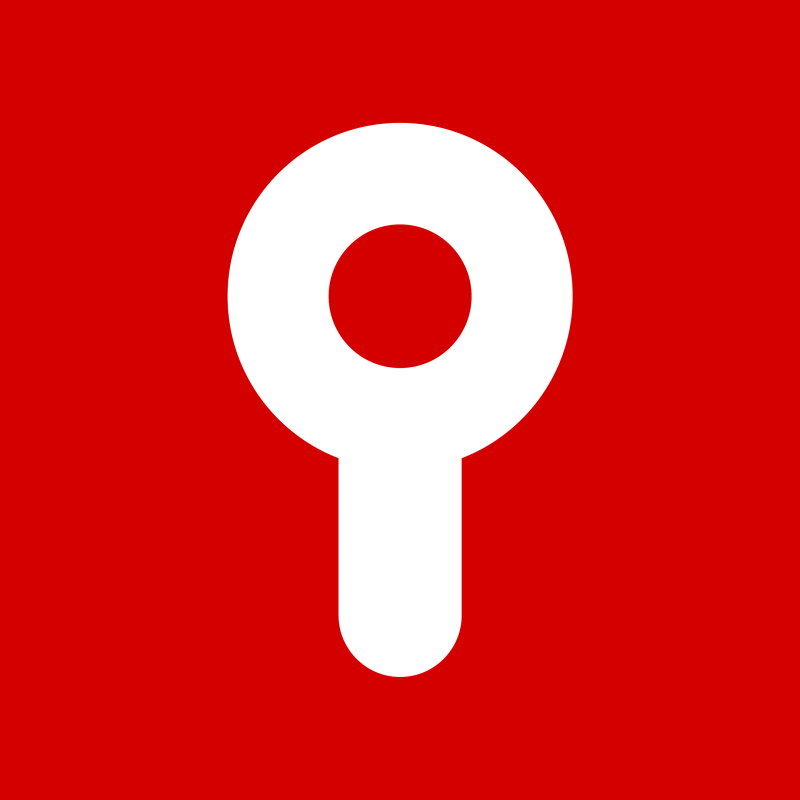 Reali, a real estate fintech platform for home-buying and selling, has announced it is closing operations and will be laying off most of its workforce on 9 September 2022.

Reali is closing down

The company cites “challenging” real estate and financial market conditions as well as “unfavourable” capital-raising conditions as reasons behind its decision to shut down.

The California-based fintech says its active real estate transactions will continue to be supported through the end of the year by a small team of employees.

“Reali is in ongoing conversations with companies that have expressed interest in acquiring specific parts of its business, including mortgage origination, title and escrow, and power buying,” it adds.

Launched in 2016, Reali secured $250 million in its latest financing round, held exactly a year ago in August 2021. The funding round included $75 million in equity, $25 million in venture debt, and $150 million in warehouse financing. The firm raised over $300 million since launch.

“We want to extend our deepest gratitude to the thousands of homeowners who trusted Reali with their homeownership journeys, the Reali team, our investors, and those who rooted for us from the sidelines.”

Editor’s note: One in a series. Leading up to the Nov. 8 general election, the Appeal-Democrat will be running a series of candidate profiles that … END_OF_DOCUMENT_TOKEN_TO_BE_REPLACED

CNN  —  The lesson of January 6, 2021, is that when extremism, conspiracies and incitement reach a boiling point, they seek an … END_OF_DOCUMENT_TOKEN_TO_BE_REPLACED