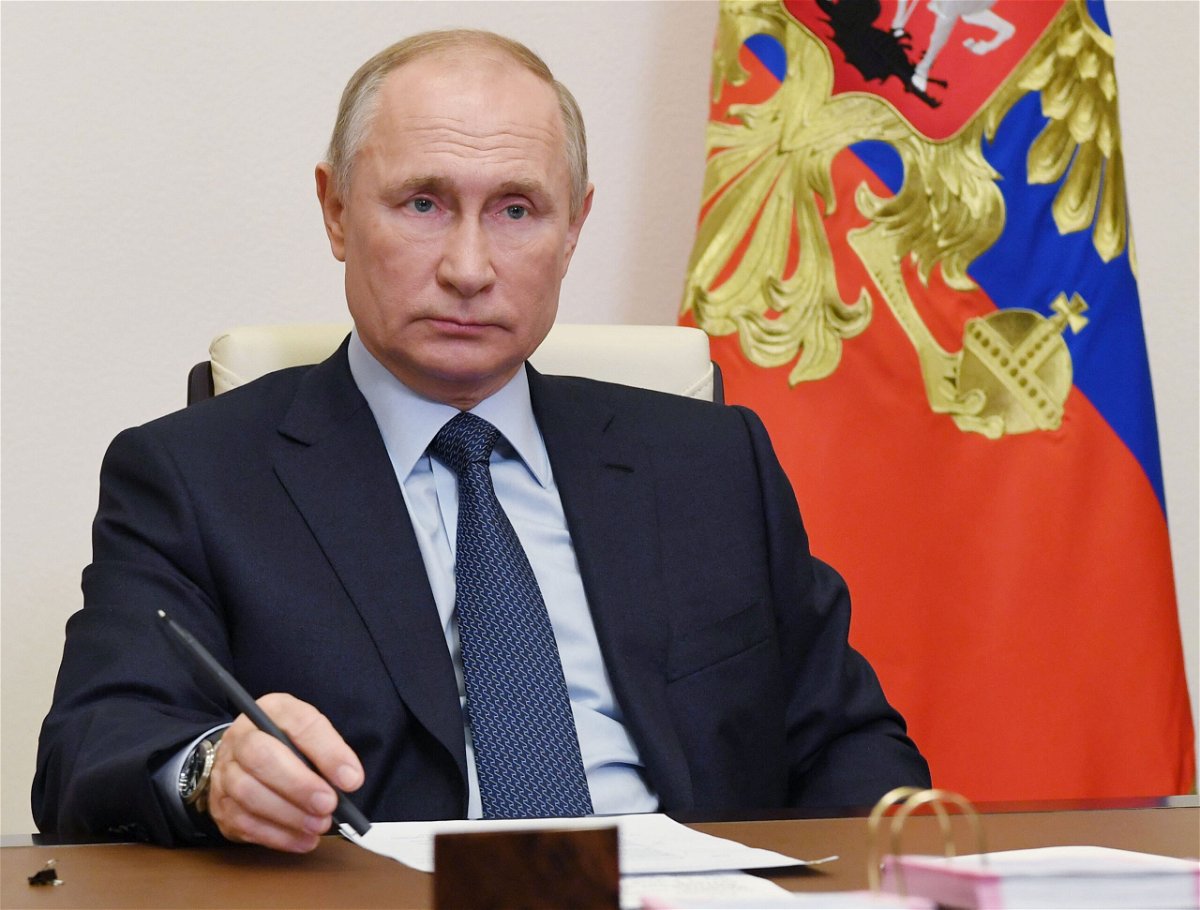 “The intelligence community’s job in Russia has gotten progressively difficult,” said one congressional source regularly briefed on the intelligence. “It’s moving toward what you would call a denied area.”

US officials have said publicly in recent days that they don’t yet know what Russia’s intentions are — privately, they say that is largely because of a lack of intelligence on discussions between Putin, who will decide whether to attempt to invade Ukraine, and his inner circle

“We don’t have clarity into Moscow’s intentions, but we do know its playbook,” Secretary of State Antony Blinken said during a joint press conference at the State Department on Wednesday with Ukrainian Foreign Minister Dmytro Kuleba. Blinken added that Russia’s recent movements were reminiscent of its invasion of Crimea in 2014.

The Defense Department is also trying to understand Russia’s end goal, Pentagon press secretary John Kirby said last week. “What we continue to see is unusual military activity inside Russia but near Ukraine’s borders, and we remain concerned about that, and it’s not exactly clear what the Russian intentions are, we obviously would like to better understand that,” Kirby said.

Sources familiar with the intelligence say it is not yet clear whether Russia intends to launch an invasion into Ukraine. But they note the trend lines are unsettling. Officials say the presence of Spetsnaz special forces and GRU and SVR intelligence operatives on the ground has increased concerns about the seriousness of Russia’s actions and expands their capabilities to a full range of hybrid warfare tactics.

US officials briefed senior Ukrainian official Andriy Yermak and Ukrainian Foreign Minister Dmytro Kuleba on these concerns when they were in Washington on Wednesday, one person familiar with the briefings said. Part of the information sharing was around how Russia might be employing such hybrid tactics first, trying to co-opt oligarchs and security forces in Ukraine ahead of time to essentially prime them for a large Russian entry.

“What we heard and saw today in Washington, DC, corresponds to our own findings and analysis, adds some new elements, which allow us to get a better and more comprehensive picture,” Kuleba said.

Ukraine’s new defense minister, Oleksiy Reznikov, is expected to travel to Washington this week for an “introductory” meeting with Defense Secretary Lloyd Austin, Kirby confirmed to CNN. The two will discuss the regional security situation, he said.

The US has struggled to penetrate the highest levels of the Kremlin since 2017, when one of the highest-level covert US sources inside the Russian government was extracted over safety concerns.

Putin is known to keep a close-knit circle of advisers, so the number of potential sources with access to key information is vanishingly small.

“You have two countervailing trends here,” said former Director of National Intelligence James Clapper. “One is the sheer difficulty of recruiting in any event, and then the openness and transparency that’s available today, and everybody leaves electronic footprints.”

Human intelligence, he added, has “become difficult — not to say that we don’t do it.” But in Putin’s case, reaching a close human source may not be possible, Clapper and others said.

“The decision-maker in Russia is one guy: It’s Putin,” Clapper said. “It’s my impression he really keeps his own counsel.”

This has left the US intelligence community to rely on clues gleaned largely from satellites, as well as intercepted signals intelligence, to piece together Russia’s plans. While officials can see Russian troops and weapons on the move it is still unclear how far Putin is willing to go.

Without reliable insight into Putin’s motives and decision-making process, “the best we can do is signal as much as we can to try and deter an invasion,” said another source familiar with the intelligence.

The risk of a miscalculation, however, is higher when reliable intelligence is scarce. General Nick Carter, Britain’s most senior military officer, said on Saturday that the risk of accidental war with Russia is greater now than during the Cold War.

Putin, for his part, has suggested that any Russian use of force would be in reaction to a western encroachment in the region and attempts to recruit Ukraine into NATO.

“Formal membership (of Ukraine) in NATO may not take place, but military development of the territory is already under way,” Putin told the Valdai Discussion Club last month. “And this really poses a threat to Russia. We are aware of that.”

Blinken warned on Wednesday that part of Russia’s “playbook” is to claim “falsely that it was provoked” in order to justify a military response.

“Our concern is that Russia may make a serious mistake of attempting to rehash what it undertook back in 2014, when it amassed forces along the border, crossed into sovereign Ukrainian territory and did so claiming falsely that it was provoked,” he said. “So the playbook that we’ve seen in the past was to claim some provocation as a rationale for doing what it, what it intended and planned to do. All which is why we’re looking at this very carefully.”

The North Idaho Sports Commission would like to thank the City of Coeur d’Alene for supporting a successful IRONMAN 70.3. Highlights included: 539 … END_OF_DOCUMENT_TOKEN_TO_BE_REPLACED

A democracy came under attack. The United States saw a threat to an ally and also to the entire world order, but it feared that sending troops could … END_OF_DOCUMENT_TOKEN_TO_BE_REPLACED