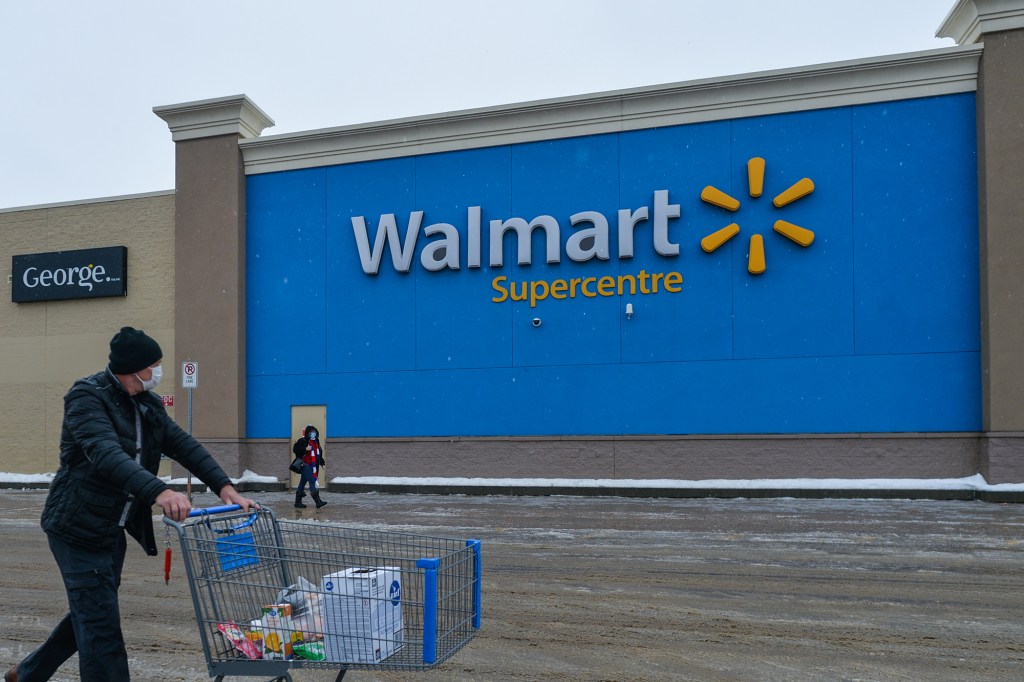 Walmart’s US e-commerce chief Casey Carl will leave next month after less than two years at the company, the latest in a series of high-level executive shuffles at the retail giant.

Tom Ward, the current head of Walmart’s last-mile deliveries initiative, will become executive vice president and head of US e-commerce beginning on Feb. 1, according to a Thursday memo obtained by the Post. Carl will formally exit the company at the end of February.

The memo did not give an explanation for Carl’s exit, which comes as Walmart is ratcheting up efforts to compete online against Amazon, whose web of giant warehouses have become an ever-greater threat since the beginning of the pandemic. Carl’s departure was first reported by the Wall Street Journal.

Carl had taken the helm of Walmart’s online operations following last year’s exit of Marc Lore, the founder of e-commerce startup Jet.com, which Walmart acquired for $3.3 billion in 2016. Carl joined Walmart in 2020 after a two-decade stint at rival retailer Target, where he helped to lead the company’s omni-channel and online strategy.

“Casey has been a passionate advocate for our sellers and led the work to define and implement our seller value proposition, which has led to strong growth in our third-party Marketplace and Walmart Fulfillment Services,” Walmart US CEO John Furner said in the memo. “I have appreciated Casey’s contributions to the Walmart U.S. business.”

The company’s stock was flat in early trading Thursday.

Walmart has made significantly investment in its digital retail operation as it looks to compete with Amazon and other contenders. Earlier this month, Walmart unveiled plans to expand its InHome delivery service to 30 million US households and hire 3,000 delivery associates in 2022.

Scott McCall announced his retirement as Walmart US’s chief merchandising officer earlier this month. In November, Walmart announced that its Chief Financial Officer Brett Biggs will step down from his role when a successor is named this year and depart the company entirely by January 2023.

Walmart and other retailers could face pressure as inflation results in higher prices for American shoppers. KeyBanc downgraded its rating for Walmart’s stock this week, citing “continued inflationary pressure” that “may disproportionately impact Walmart’s ‘middle of the middle’ U.S. consumer near-term.”

The North Idaho Sports Commission would like to thank the City of Coeur d’Alene for supporting a successful IRONMAN 70.3. Highlights included: 539 … END_OF_DOCUMENT_TOKEN_TO_BE_REPLACED

A democracy came under attack. The United States saw a threat to an ally and also to the entire world order, but it feared that sending troops could … END_OF_DOCUMENT_TOKEN_TO_BE_REPLACED