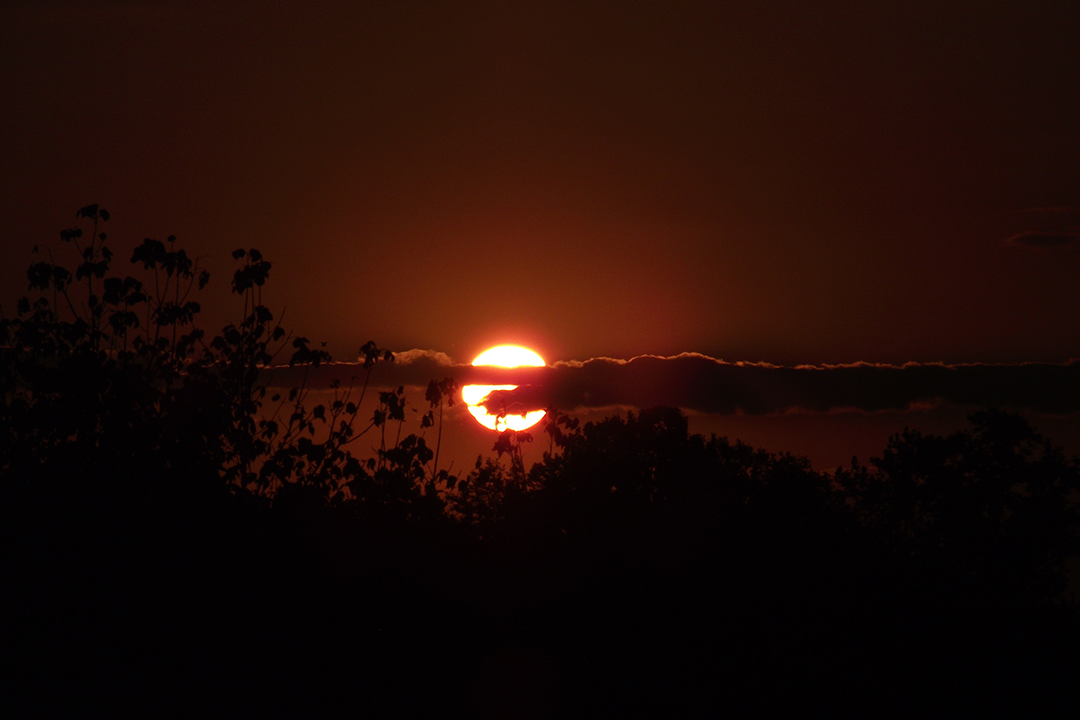 The
current stock market looks a lot like the old, great TV show called the
Twilight Zone. This was a quirky and often scary weekly program that saw
apparently normal people encounter abnormal life challenges. Right now, we’re
all caught in a strange situation where we don’t know what we should be worried
about — inflation and big interest rate rises or a possible recession, created
by, you guessed it — big interest rate rises.

As a consequence, it’s hard to imagine that the week ahead can be non-scary for stocks, with central banks expected to continue to dish out pain via interest rate hikes. Our RBA is expected to raise rates by 0.5% on Tuesday and even the Yanks are watching us closely.

CNBC’s respected US business writer, Patti Domm, reported this over the weekend: “Tuesday is Australia’s central bank, and they’ll likely raise 50. Canada is Wednesday and they’ll likely go 75, and the ECB on Thursday could do 75 as well,” said Marc Chandler, chief market strategist at Bannockburn Global Forex, referring to half- and three-quarters point interest rate hikes.

Our market is expected to open down 16 points on Monday, but it could
get nastier following Wall Street’s reaction to the OK jobs report in the US on
Friday.

The first reaction to the figures was that the 315,000 jobs created was a ‘Goldilocks report’ — indicating that the economy was neither too hot (inflationary) nor too cold (implying heading for a recession).

Showing how hard data is to read right now, was the European reaction to
the US jobs data, with the German DAX up a big 3.3%, the UK FTSE rising 1.8%
and the French CAC ending up 2.2% higher.

“For instance, there was a surprise jump in the
participation rate to 62.4 %, up 0.3 percentage points,” she noted. “That means
more people came off the sidelines to join the workforce. Wage gains also were
less than expected.”

This looks like signs that inflation
could be easing and a soft landing is more possible.

“Traders also viewed the jobs report as opening the door to a potential smaller half-point rate hike from the Fed at its meeting on Sept 20-21,” Domm revealed. “The futures market, however, was still pricing in fairly high 65% odds of a 75-basis-point Fed rate hike. That would be the third in a row after similar increases in June and July.”

So, why
this fear of big rate rises despite improving inflation news?

This
explanation from ex-NSW Government Treasury boss, Percy Allan, about the fears
of the US central bank chairman, Jerome Powell is worth noting. Recall Powell
spooked the market with his Jackson Hole speech, two Fridays ago, which saw him
play the tough guy central banker.

“Arthur
Burns was the chair of the Fed in the high inflation 1970s who practised
stop/start monetary policy,” Percy explained. “He would jack up rates to fight
inflation, but the moment the economy stalled he would reduce rates to protect
employment. The result was stagflation – a stagnant economy with high
inflation. When Paul Volker became Fed chair in 1979, he doubled the cash rate
to 20% by mid-1981 which plunged the economy into recession, but also ended
spiralling inflation. History now typecasts Burns as a blunderer and Volker as
a victor.”

Here’s
Percy’s take on Powell: “Powell, after miscasting high inflation as transitory
and refusing to raise rates to counter it, is now in a hurry to prove he is a
Volker, not a Burns.

“This
has changed market sentiment from risk on to risk off, as it reluctantly
concludes that the Fed will refuse to rescue investors by abandoning its
austerity drive.”

On the other hand, Percy added: “There are still sceptics who think that Powell will panic if unemployment rises, and asset prices crash in the lead up to the US midterm election in November, so he will buckle under political and business pressure. Central banks around the world (especially in English-speaking countries) are heavily influenced by the direction the Fed takes.”

Right
now, the tough guy, scary Twilight Zone Powell is bringing stocks down, but a
better-than-expected inflation number next week in the US, and a worrying jobs
report early next month, could change the market’s attitude to what it thinks
the Fed will do on rates.

If that happens, then all of the short-sellers in the market currently enjoying the bear market and share sell-offs could end up in their own Twilight Zone. However, if the inflation story does not improve, optimists like yours truly will have to endure and watch this current Twilight Zone for a lot more episodes than I would like!