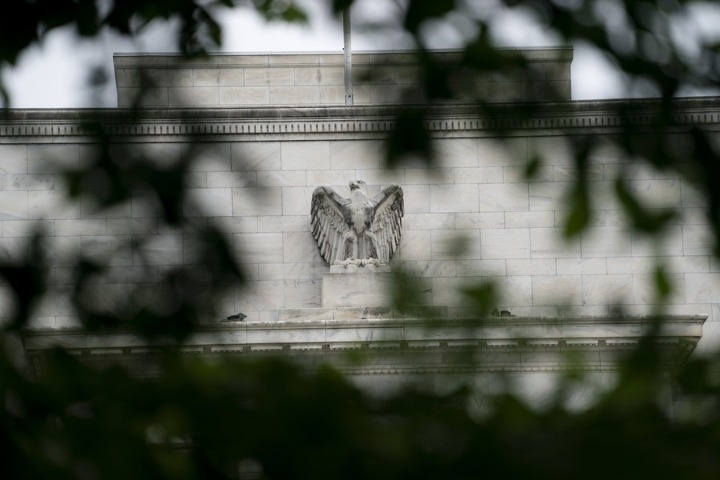 A bunch of US tech companies that have led the tech stocks boom over the past 10 years are announcing workforce cuts one after another. Twitter has reportedly decided to fire about 4,400 contract workers following the layoff of 50 percent of its employees, while Meta (originally Facebook Inc) is laying off more than 11,000 employees, about 13 percent of the total.

Since March, the US Federal Reserve has aggressively hiked interest rates to rein in inflation that hit a 40-year high recently. The US Labor Department announced on Thursday that the country’s consumer price index increased 0.4 percent month-on-month in October and 7.7 percent year-on-year, both lower than estimates. But inflation in the United States is still running high. Desirably, the Fed wants to keep inflation growth to below 0.2 percent a month. But even in that case it would be impossible for the Fed to keep inflation growth below 2 percent in the long run.

As such, the Fed has to raise interest rates in order to control high inflation, which in turn could cause the market bubble to burst.

Due to the radical interest rate hikes and rapid decline in the growth of broad money supply, Nasdaq has fallen from 16,000 points to nearly 10,000 points — a drop of nearly 30 percent — this year. The Fed’s tightening of interest rates so far has considerably squeezed out tech stocks’ valuation bubble.

But the continued hike in interest rates could increase the risk of a hard landing for the US economy. Also, the recent large-scale layoffs announced by tech companies indicate the economic outlook has deteriorated, prompting companies to reduce labor costs and overcome innovation bottlenecks thereafter. The Fed’s continuing interest rates hikes could make it harder for tech companies to prosper in the future.

Besides, since the outbreak of the COVID-19 pandemic, the All-Transactions House Price Index in the US has risen sharply. In the second quarter of 2020, it was 454.7, increasing to 617.9 in the second quarter of this year. Plus, the average monthly housing inventory was only 44.2 percent of that before the COVID-19 outbreak. To be sure, inadequate supply has largely pushed up housing prices in the US.

And rising housing prices will inevitably lead to rising rents, which may manifest in one to one and a half years. That means rents could rise in the next few months, and decline only in the middle of next year. As the US economy declines, unemployment rises, income and demand fall, and housing prices slide.

Whether or not the bubble will burst remains to be seen. Due to the real demand in the US’ real estate market, the financial leverage of residents has remained relatively stable, with considerable improvement in residents’ solvency. And since the high-leverage of housing units in the financial market is much less than before the 2008-09 subprime mortgage crisis, the possibility of another systemic crisis is not high.

However, if the Fed continues to aggressively raise interest rates to control inflation and the US economy suffers a hard landing, the valuation of all financial assets will undergo further adjustment, and the possibility of systemic risks will increase.

The Fed faces a trade-off: slowing rate hikes in the future, reducing the risk of a hard landing, and enduring relatively high inflation for a relatively long period of time — or creating systemic financial risks in financial markets by overly aggressive tightening.

The author is vice-dean of the School of Economics and a research fellow at the National Academy of Development and Strategy, Renmin University of China.

The opinions expressed here are those of the writer and do not necessarily represent the views of China Daily and China Daily website.

As demand fades in the housing market, price cuts have become widespread.  Insider asked several experts about how far they … END_OF_DOCUMENT_TOKEN_TO_BE_REPLACED