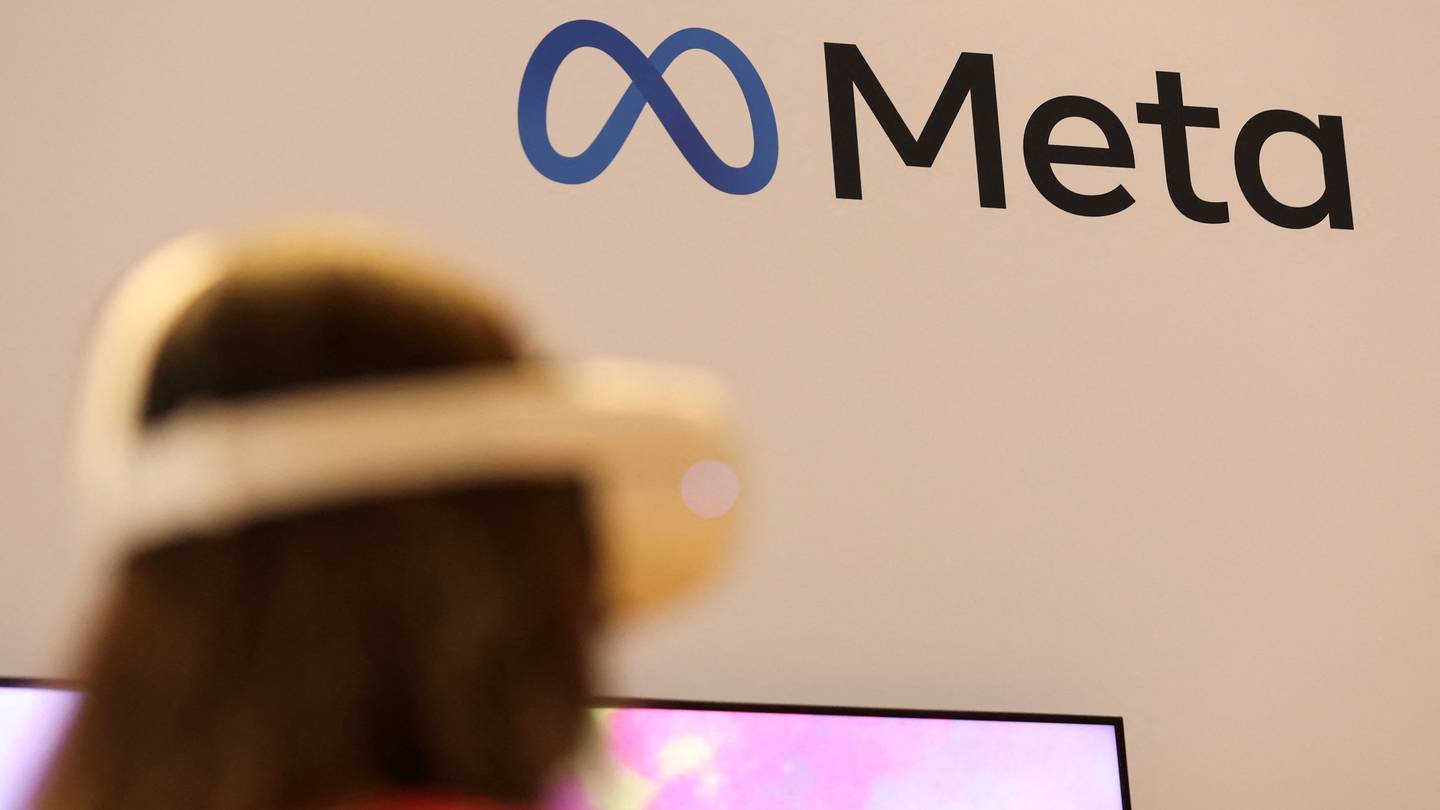 In most market environments, a company with one of the lowest valuations in the Nasdaq 100 Index, a solid balance sheet and sales growth averaging 34 per cent a year would be an obvious buy. In the case of Meta Platforms, it is not so obvious.

Since the company’s chief executive Mark Zuckerberg’s announcement a year ago of a name change and strategy overhaul for the owner of Facebook, the stock has wiped out more than half the gain it had accumulated since its initial public offering a decade ago.

That’s cost Meta $600 billion in market value and a spot in the elite club of the US’s 10 biggest companies.

Analysts predict Meta’s revenue will drop this year for the first time ever, as competition and cooling economies, among other factors, cut into ad sales. User growth at its flagship product, Facebook, has slowed as a younger generation flocks to newer sites such as TikTok.

Meanwhile, the company is spending billions to realise Mr Zuckerberg’s vision of the metaverse, that still-to-be-realised virtual world where people will work, shop and socialise.

Which brings us back to the case for Meta being an obvious buy. So-called value investors, who love stocks that are widely out of favour, already started to build positions in the company this year.

They may find it even more attractive now that it’s priced at only 10 times forward earnings, down from an average of 28 over the past decade and cheaper than old-school, dotcom-era tech favourites such as Intel and Cisco Systems.

Analysts predict that sales growth will resume in 2023 and rebound to double digits the year after that. The Menlo Park, California-based company is focused on capitalising on Instagram Reels, its rival to the TikTok video-sharing app.

And Mr Zuckerberg last month said the company will freeze hiring and restructure some teams to trim expenses and realign priorities, an acknowledgement that its days as a growth darling are over.

“While macro challenges persist, we believe improved Reels monetisation, newer ad formats and a greater focus on expenses create a compelling risk/reward in shares,” Ronald Josey, a Citigroup analyst, wrote in a report last week. He predicts the stock gaining 70 per cent in the next year.

Still, Meta is one for the brave in a world where tech stocks face an uphill battle of rising interest rates. The stock has fallen 61 per cent in 2022, almost double the decline of the Nasdaq 100, pushing its market value down to around $350bn from more than $1 trillion at its peak last year.

Insiders who purchased US$162k worth of Compass, Inc. (NYSE:COMP) shares over the past year recouped some of their losses after price gained 14% last … END_OF_DOCUMENT_TOKEN_TO_BE_REPLACED