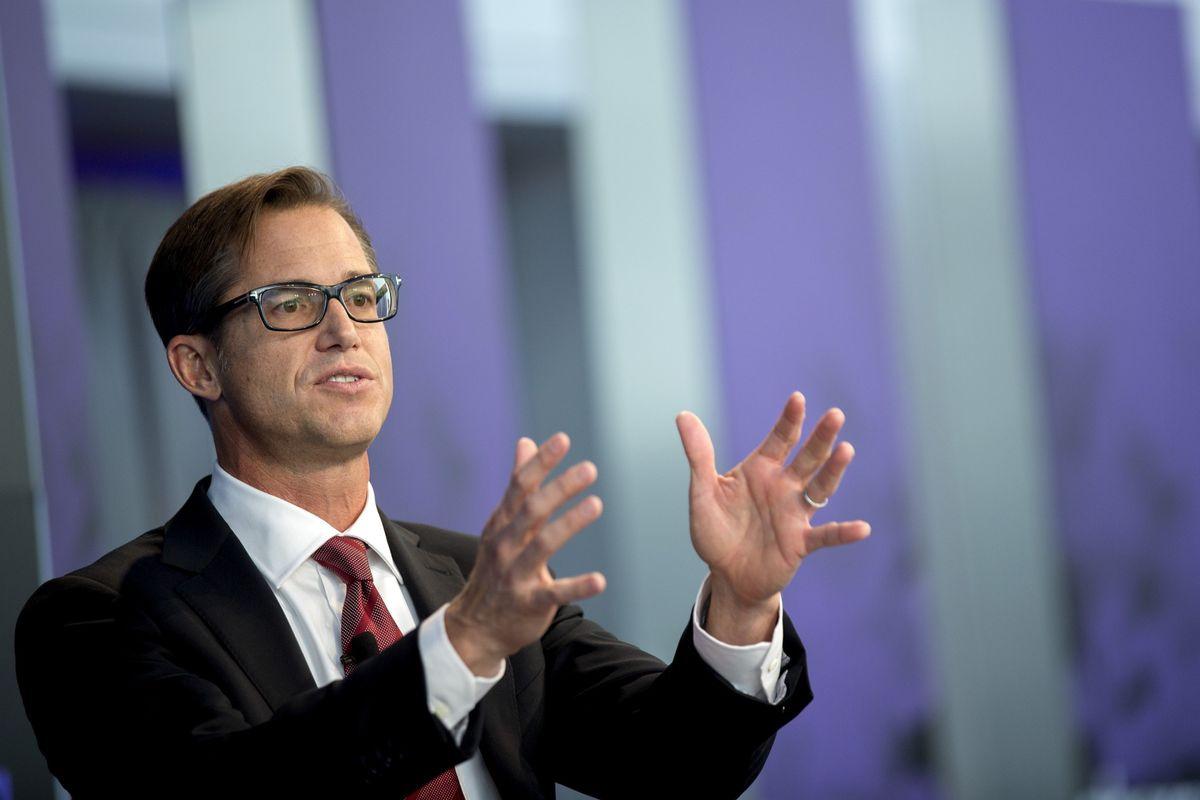 Zillow cofounders Richard Barton and Lloyd Frink debuted on the Forbes Billionaires list on Tuesday following a heady year both for their company and the broader residential real estate market. Barton, 53, joins the rankings with a net worth of $2.2 billion and Frink, 56, with $1.4 billion. They are among five U.S. real estate billionaires to join the list for the first time.

A spokesperson for Zillow declined to comment on the news.

In the 12 months ending March 6, when Forbes finalized the rankings, shares of the publicly traded real estate marketplace nearly tripled. The rise was spurred by a dramatic spike in demand for housing, which sent median American home prices soaring 10% over the past year, according to CoreLogic, inflated by low inventory, rock-bottom interest rates and a spike in activity driven by prospective buyers fleeing cities and seeking more space in the wake of the pandemic. CoreLogic predicts an additional 3.3% bump by January 2022.

“We in the shelter business are really lucky,” Barton told CNBC last May. “We didn’t know, when this first hit and the fog was thick, where this was going to go…. But what we’ve seen since the beginning of this thing is that people spending all this time at home seems to have driven a large amount of demand and restlessness.”

Barton is in his second stint as CEO, having returned in 2019. He previously held the role from 2005 until 2010. Frink is the company’s president and executive chairman.

Zillow, which generated $3.3 billion in 2020 revenue, also made news this year for pushing further into “i-buying,” the relatively nascent real estate category currently dominated by Opendoor that lets homeowners rapidly sell their properties. The company lets some owners sell their homes to Zillow for a cash offer pegged to the estimated value on Zillow’s site.

“This is both an upside play and a downside protection play,” Clelia Warburg Peters, a venture partner at Bain Capital Ventures, says of Zillow’s strategy. “If i-buying ends up being a big successful trend, they will have done two things: They are positioned to be a leader in the space, plus they are protecting themselves from having their lunch eaten by another leader in the space.

Prior to Zillow, Barton studied engineering at Stanford, then spent close to nine years at Microsoft, where he founded the travel site Expedia in 1994. Frink had a similar path. He spent a summer interning at Microsoft in 1979, when he was just 14 years old, then joined the company full-time nine years later. He worked with Barton at Expedia as a senior vice president, before IAC/InterActiveCorp bought the business in 2003.

Following the acquisition, Barton spent a year in Italy with his family, and the pair strategized over their next venture. They considered a few ideas, including a cloud-based service similar to Dropbox, but saw too many risks. “We pretty quickly determined that Microsoft and Google were probably going to give this away for free, and we said maybe we should try to figure something else out to do,” Frink told GeekWire in 2016.

Meanwhile, both he and Barton were shopping for new homes, a process they each found clunky and inefficient. That experience seeded the concept for Zillow, which has since mushroomed into a multi-pronged marketplace for buyers, sellers and agents alike. “The idea kind of came up and punched us in the forehead,” Barton said.